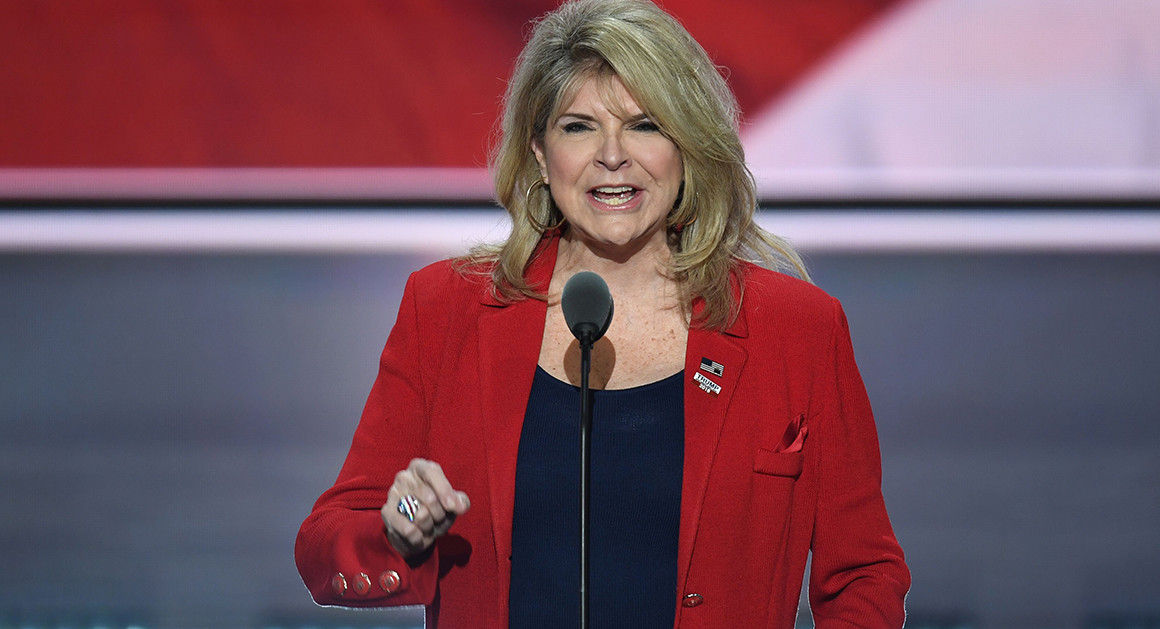 Day, who has been with the Florida GOP since 2004, said she would provide more information about the job “at a later date.”

“I have been offered a position within the White House administration,” Day told the audience at the RPOF spring quarterly meeting Saturday morning at the Tampa DoubleTree Hotel.

Although she was not at liberty to divulge any details about the position, Day did elaborate, quipping: “We have gone through more vetting, and they know more about me than I know about me.”

Day recently stepped down from her role as co-chair of the Republican National Committee, a position she had held since 2011.

She’s served on the Executive Committee of the Broward County Republican Party since 1994, and in 1996 was elected as state committeewoman for the county party.

In reviewing Trump’s first 100 days as president, Day took a shot at the GOP-led Congress over the lack of a health care bill.

“I want to know what our Congress was doing for the past eight years as they were constantly passing repeal-and-replace, and then didn’t have anything to repeal and replace it with,” she said. “So I think that we have to ask our elected officials that put our president in a situation where he couldn’t repeal and replace because he doesn’t write the laws, he simply signs the law.”

Day followed that with a spirited defense of Trump’s accomplishments, which, for her, included signing executive orders protecting whistleblowers at the Veterans Affairs Department and rescinding at least six Obama-era executive orders that aimed to curb climate change and regulate carbon emissions.

And despite the adage from her mother that “you never talk politics or religion,” Day declared a need for proud Republicans to talk up, wherever they go, why they support Trump, including at grocery stores or church.

“That’s our job as leaders in this great party,” she said.