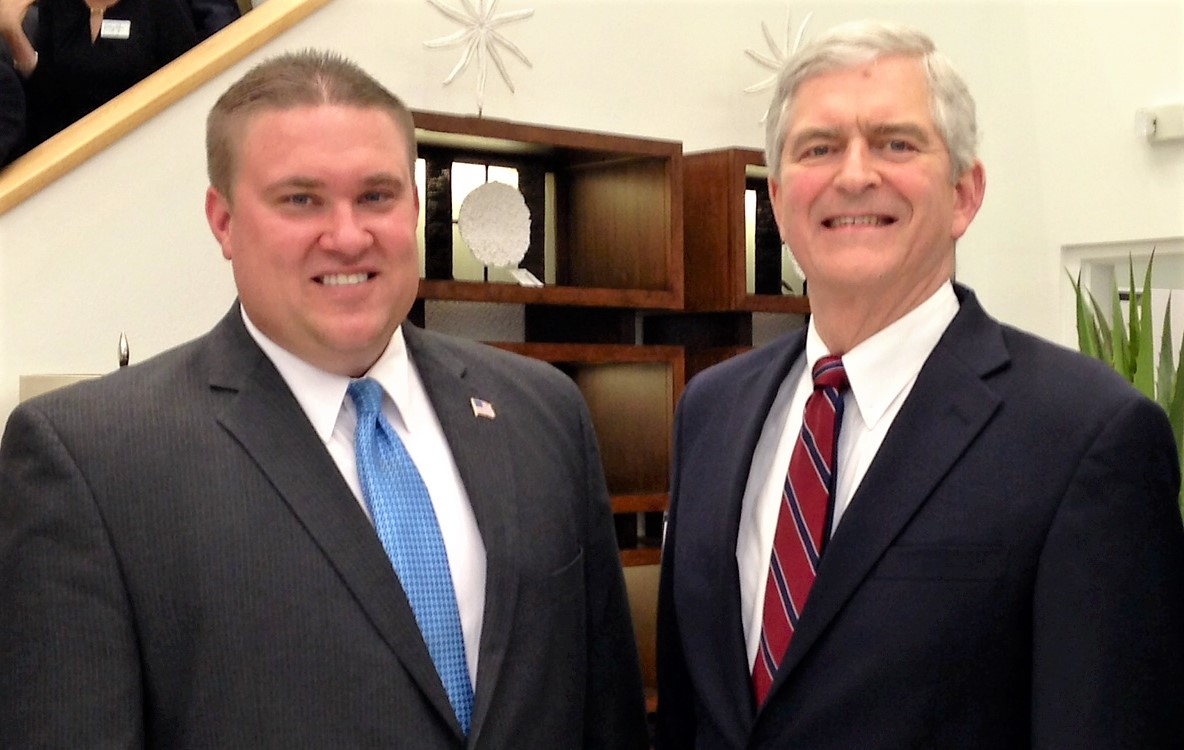 Republican House District 44 candidate Bobby Olszewski has picked up another endorsement in his quest to win the special election this summer, with the backing of Republican U.S. Rep. Daniel Webster.

Webster represented the area of HD 44 in southwest Orange County for decades, as a member of the Florida House, the Florida Senate, and a member of Congress, until congressional redistricting forced him to move a few miles into Lake County to run in another district in order to stay in Congress.

His endorsement gives Olszewski’s campaign another shot of steam as other potential Republican candidates, including Will McBride and Scott Boyd, contemplate jumping into what will be a short campaign season. Earlier this week Olszewski, a former city commissioner in Webster’s former hometown of Winter Garden, received the endorsement of former Florida House Speaker Steve Crisafulli, to go along with dozens of endorsements from local officials in western Orange.

No dates have been set for the special primary and general elections, which are now needed because of the resignation of Republican state Rep. Eric Eisnaugle, who was appointed last week to a judge’s open seat on Florida’s 5th District Court of Appeals.

Paul Chandler of Orlando is running for the Democrats. Another Republican is in the race, Dr. Usha Jain, who, like Olszewski, ran unsuccessfully last year for Boyd’s opening seat on the Orange County Board of Commissioners.

Webster and Olszewski have known each other for many years.

“I have represented this community as a U.S. Congressman, a Florida State Senator, and a former speaker of the Florida House so I’m proud to support my friend Bobby Olszewski for State House District 44,” Webster stated in a news release issued by Olszewski’s campaign. “Bobby is a man of faith and a true conservative who truly sacrifices his time, treasure, and talents to serve west Orange County. He will be a great advocate for all of us in Tallahassee and I fully endorse his candidacy.”