Constitution Revision Commission will debate, vote on rules on June 6 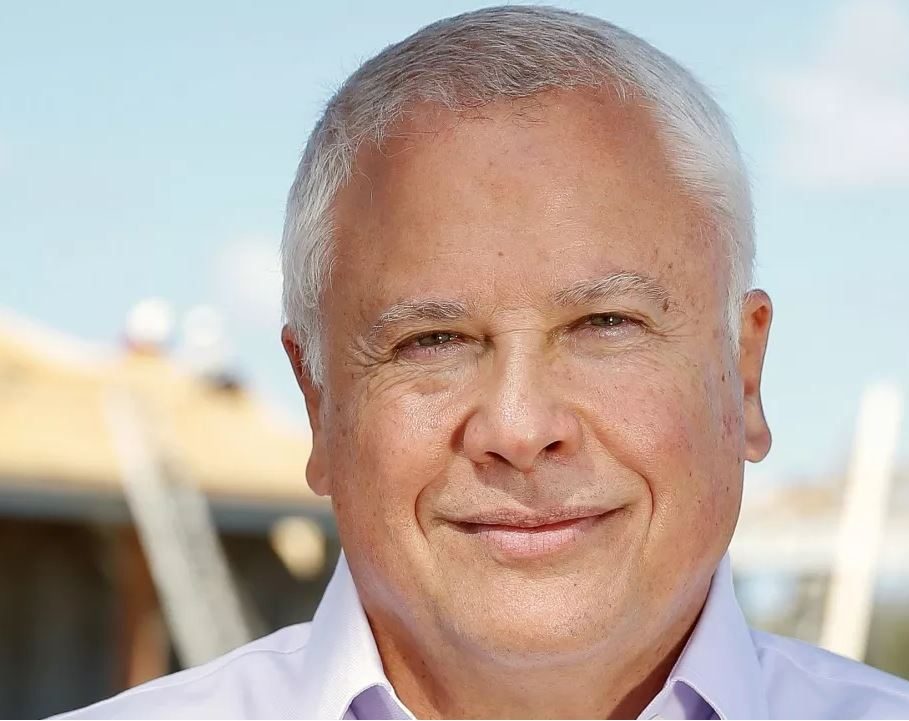 The chairman of the Constitution Revision Commission has called a meeting of the full panel in Orlando on June 6 to debate and vote on a package of procedural rules.

Carlos Beruff said in a letter to members Friday that the panel’s rules committee had reached consensus in some, but not all, areas.

“In light of the extensive time required by the working group to continue its work and the likelihood that much of their discussion will need to be reiterated with the full commission, I think you will agree that consensus on rules must be achieved on an expedited timeline to ensure we can continue our very important commitment to Floridians,” Beruff wrote.

He imagined the meeting would last all day. His letter did not mention a venue.

“Any commissioner can propose an amendment to the rules. Each amendment will be taken up in the order in which it was filed and disposed of,” Beruff wrote.

The commission will take up the rules package the committee reviewed on March 20, adopting provisions by majority vote of those present. Amendments are due by Thursday.

“Because of staffing and technology limitations, floor amendments will not be permitted,” Beruff wrote.

Beruff proposed additional meetings through next May, the dates to be settled once the final rules are in place.

Earlier this month, 16 organizations, including the League of Women Voters, Common Cause, Florida Consumer Action Network, and unions, including Florida AFL-CIO, critiqued the proposed rules in a letter to the commission’s rules committee.

The groups warned the draft version could let members deliberate in secret, limit public participation, bottle up ideas in committee, or bog down debating proposals with little support.