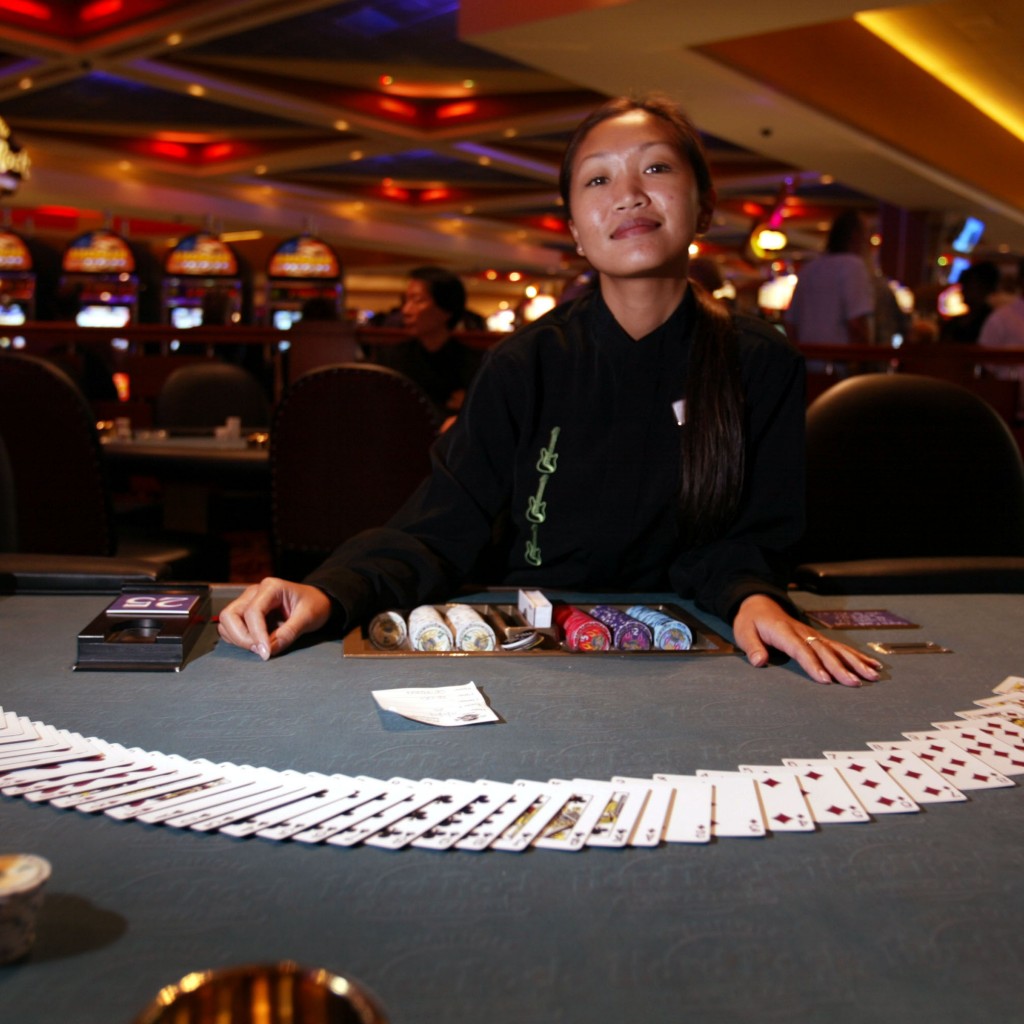 Ed. Note: The settlement can be viewed here.

The Seminole Tribe of Florida and the administration of Gov. Rick Scott on Wednesday ended a legal tussle over the tribe’s estimated $2 billion a year gambling operation in the state.

The two sides agreed to drop an ongoing lawsuit over whether the tribe can keep blackjack tables at its well-known casinos in the state, including the Hard Rock casinos in Hollywood and Tampa.

Under the terms of the settlement, the tribe will get to keep blackjack tables until 2030, while the state will continue to receive payments from the Seminoles. The deal brings with it an immediate payment of $220 million to the state – and as much as an additional $120 million over the next year.

“There’s no loser to this,” said Barry Richard, an attorney representing the Seminoles. “It gives the tribe finality and the security of knowing the games will continue. The state will continue to get a few hundred million.”

But it may not be a done deal.

The settlement states that it can be carried out without approval by the Florida Legislature. Plus it calls for state regulators to take “aggressive enforcement action” against a type of card game that the state had previously allowed rival dog and horse tracks to put in place. There’s a chance track owners could challenge that effort.

Jonathan Zachem, secretary of the Department of Business and Professional Regulation, said his agency was pleased that an agreement had been reached. He said it “ensures the continuity of the current Seminole compact and does not allow for any expansion of gaming.”

The tribe and the state signed an initial deal in 2010 that permitted the tribe to have blackjack at its casinos as well as slot machines at most of its locations. But the blackjack provision expired in 2015 and triggered a lawsuit between the state and the Seminoles.

While the lawsuit was still pending, Scott and the tribe negotiated a new, larger deal that also would have allowed the tribe to offer craps and roulette, but legislators rejected it last year. Legislators then tried on their own to come up with a comprehensive gambling bill but it collapsed during this year’s session amid battling between rival factions in the gambling industry and the state’s business community.

Last November, U.S. District Judge Robert Hinkle ruled that regulators under Scott allowed dog and horse tracks to put in card games that mimicked ones that were supposed to be exclusive to tribe-owned casinos during a five-year period.

As part of his decision, Hinkle ruled the tribe could keep blackjack tables in place for another 14 years. The state appealed that ruling, but the two sides have now asked that the appeal be dismissed.