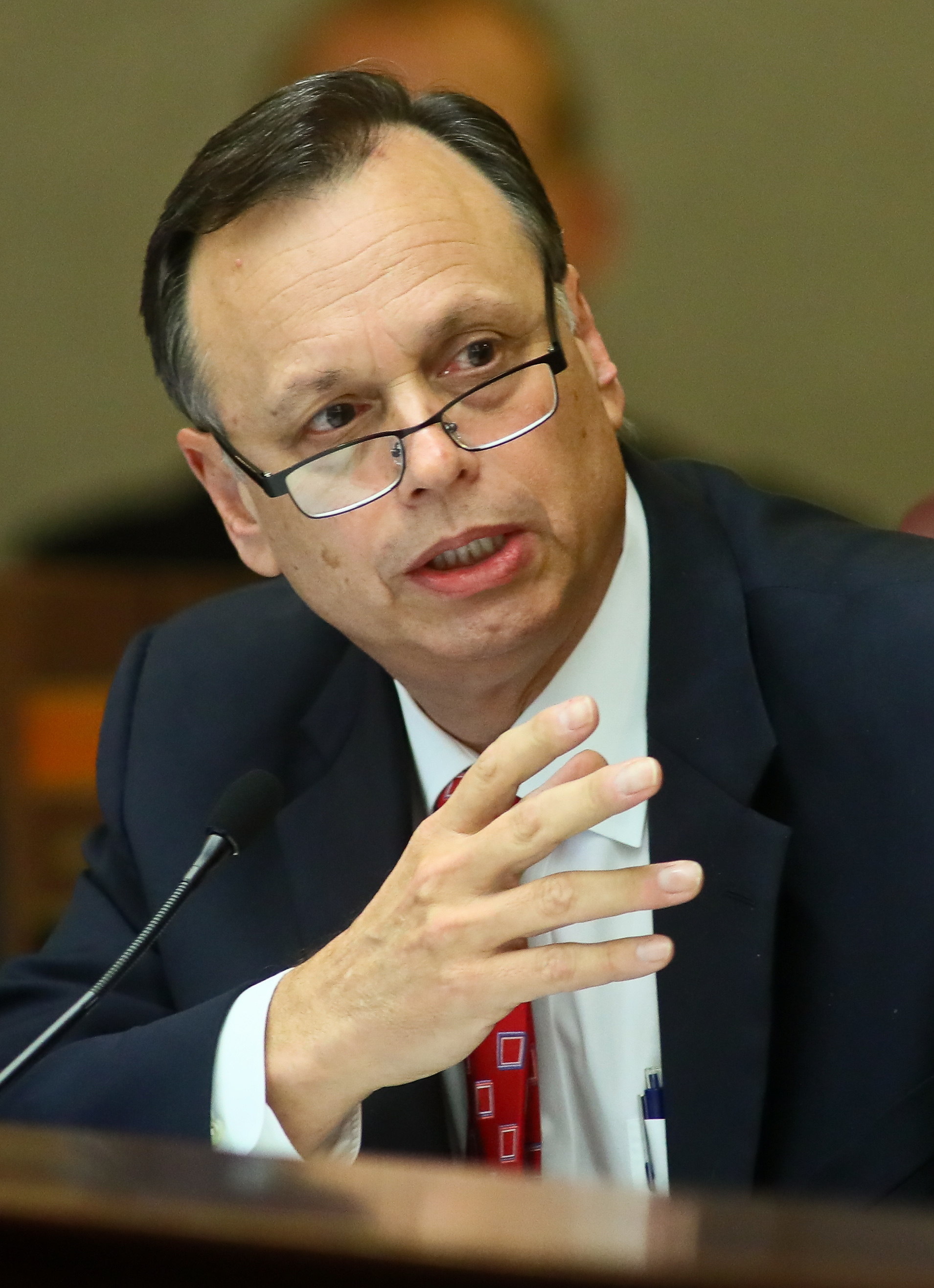 State Sen. Tom Lee of Thonotosassa has never been shy about discussing his ambition to become Florida’s Chief Financial Officer, but he has stopped short of formally declaring his candidacy to run in 2018.

That likely is about to change.

Lee lost to Democrat Alex Sink in the 2006 general election for CFO. He is likely to face a tough primary challenge this time against current CFO Jimmy Patronis of Panama City.

Patronis was recently appointed by Gov. Rick Scott to fill the vacancy created when Jeff Atwater resigned to take the job as CFO for Florida Atlantic University. While the power of incumbency along with what certainly will be strong support from Scott will make Patronis a formidable opponent, Lee has a lot of reasons to believe he can win the nomination.

Lee could benefit from an expected strong turnout in Central Florida because of the presence of Bartow’s Adam Putnam on the ballot for governor, and locally in the Tampa Bay market with Ashley Moody’s campaign for attorney general.

Lee also has strong name recognition and about $2 million in the bank for his political committee, while Patronis is a relative unknown statewide.

Lee also has been quietly making the rounds, concentrating on fund-raising and lining up support. That will continue until he officially decides to join the race, perhaps as soon as next month.

Lee first served in the state Senate in 2000 and was re-elected two years later. He left Tallahassee after losing to Sink, who is the last Democrat to win a statewide election in Florida, but returned in 2012 in District 24.

He was re-elected essentially without opposition two years later, but had to run again in 2016 in the new District 20 after court-ordered re-alignment. He was unopposed in both the Republican primary and general election.

Lee’s blunt style and history of not always toeing the party line has sometimes rankled GOP regulars. He created a stir last March when he called for a thorough financial audit at Tampa International Airport over the facility’s $2.6 billion expansion.

Lee dismissed the backlash, saying he was just trying to make sure the money was being spent properly.

previousFirefighters in Orlando, Miami back Jack Latvala for governor