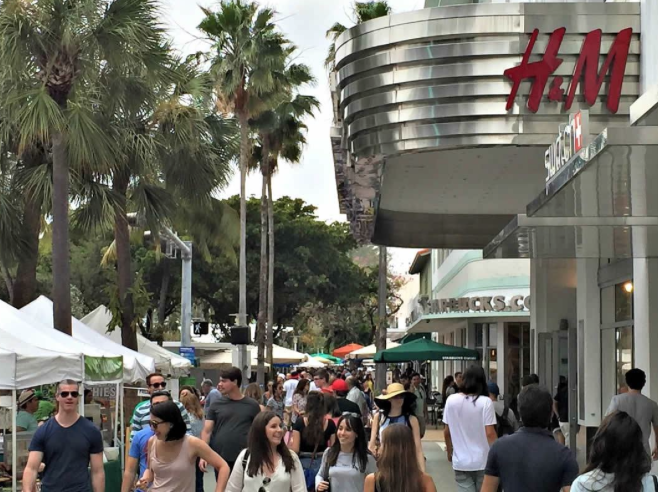 “In the past year, vehicular attacks by terrorists and extremists have been on the rise in major metropolitan areas around the world, in Nice, Berlin, Stockholm, Westminster and most recently, in Barcelona,” Levine wrote in his letter to Scott, citing the most recent attack last weekend in Spain. “In light of last week’s tragic events, I would like to submit an idea for your consideration that may help to protect citizens and tourists in cities throughout Florida.”

Levine recommended the state identify “any and all high-traffic pedestrian walking areas” that are possible targets; consider partially or fully funding the purchase and placement of anti-vehicle barriers at key access points; and, in conjunction with the federal government, help fund security and assistance expertise for local police forces.

Levine is contemplating a run for governor himself, as either a Democrat or independent candidate. As a Democrat, he would take on Tallahassee Mayor Andrew Gillum, Winter Park developer Chris King and former U.S. Rep. Gwen Graham of Tallahassee. The Republican candidates include state Sen. Jack Latvala of Clearwater and Florida Agriculture Commissioner Adam Putnam.

Among possible examples of pedestrian targets for terrorism is Lincoln Road Pedestrian Mall in Levine’s Miami Beach. It covers ten blocks of street, full of stores, bars and restaurants, which has been closed off largely for pedestrians only. The city bills Lincoln Road Mall as South Florida’s “premier outdoor shopping, dining and entertainment destination.”

Yet such pedestrian-oriented stretches are throughout the state, from beaches to revitalized small town downtowns, and from college campuses to major tourist corridors such as Orlando’s International Drive.

In a note to Miami Beach citizens, Levine pointed out a citywide assessment of potential terrorist targets is underway, and in the meantime, temporary concrete barriers are being placed on two streets intersecting Lincoln Road.

“The barriers will be temporary until a more permanent and aesthetically pleasing option can be implemented as part of the eventual redesign of Lincoln Road,” he wrote.