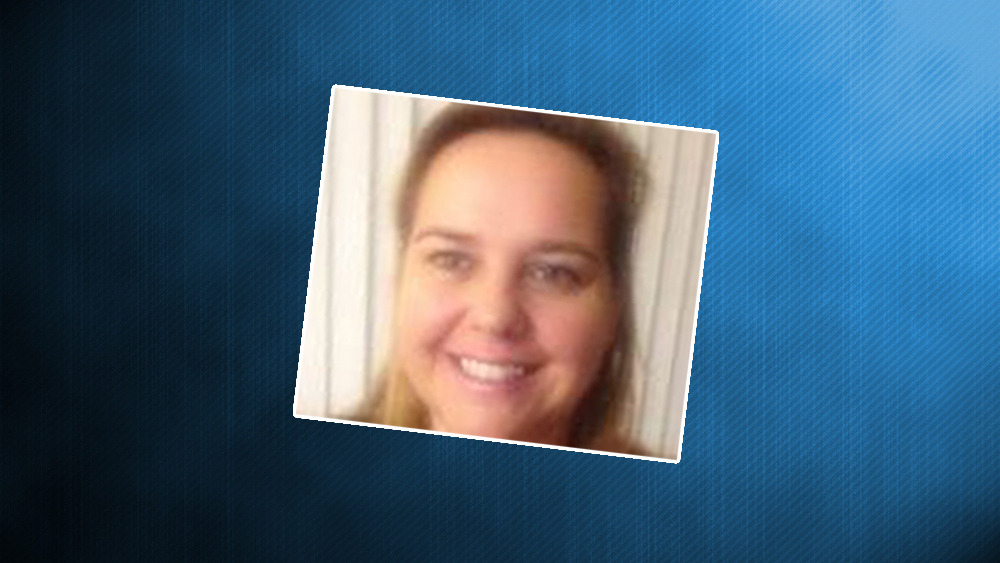 What’s in a day? For a Sarasota-area race, it could mean everything.

In the recently announced special election for Florida House District 72, questions are beginning to emerge over the paperwork filed by Ruta Jouniari, who announced her candidacy earlier this week.

The businesswoman and community activist is the second Democrat in the race for the seat vacated by Sarasota Republican Alex Miller, after she abruptly resigned the seat she held for less than a year.

However, Division of Elections records show a possible issue with Jouniari’s official Candidate Oath, which was signed and notarized Sept. 19, one day before its effective filing date.

That timing could be crucial, since it can be argued that an individual who has not yet filed as a candidate cannot technically execute a Candidate Oath. This paperwork snafu could prove problematic for Jouniari.

In addition, records also show Jouniari submitted her filing fee by way of a personal check, something expressly prohibited by Florida law.

With only 48 hours before qualifying starts, it is reasonable to assume the DOE has notified Jouniari of her check problem, giving her enough time to take care of it before Friday.

Of course, this is not the first time a paperwork error in a special election had derailed a candidate.

Former state Rep. Reggie Fullwood of Jacksonville had a similar issue in 2014, when a notary public forgot to check a box on his financial disclosure form, without time to correct the problem before the filing deadline.

Fullwood, a two-term incumbent in a very Democratic HD 13, was subsequently disqualified from the Democratic primary, leaving the seat open because no one else in either party filed.

In retrospect, it was the least of Fullwood’s problems.

So, once again, a cautionary tale for all prospective officeholders – details matter!

previousSD 40 race could be Donald Trump test for Democrats