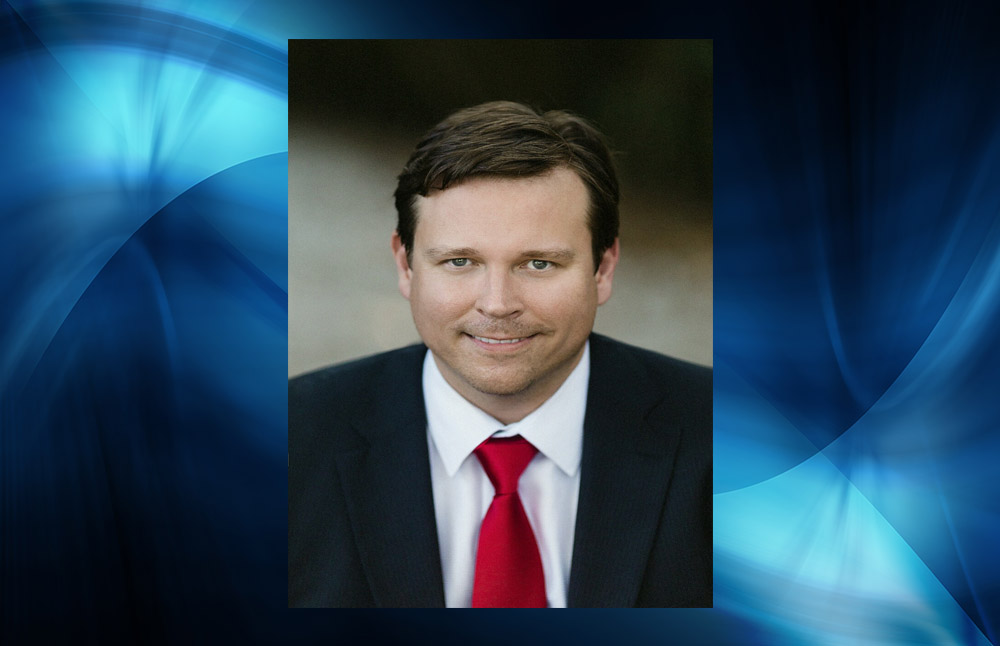 Republican James Buchanan keeps racking up endorsements for his House District 72 campaign, and Wednesday he added the one of the biggest names in Florida Politics to the list in U.S. Sen. Marco Rubio.

“James is a tenacious worker and someone the voters of Sarasota County can trust to deliver and produce results,” Rubio said. “He will put Sarasota’s interests above all and will never stop fighting to keep our economy strong, our infrastructure from crumbling, and our children in world-class schools.”

Buchanan said earning Rubio’s backing was both “humbling and energizing,” especially considering the second-term Republican senator was once Speaker of the Florida State House of Representatives.

“I am proud to stand shoulder-to-shoulder with a proven champion for lower taxes, personal freedom, and smaller government,” Buchanan said.

Rubio joins an interminable list of Florida Republicans who have come out in support of Buchanan, who is the son of U.S. Rep. Vern Buchanan.

Less than a week ago, Buchanan got the nod from Sarasota County Sheriff Tom Knight, and has also picked up support from Bradenton Republican Sen. Bill Galvano, who is set to become Senate President after the 2018 elections. Republican Rep. Jim Boyd, who is wrapping up his final term in the House, has also lined up behind Buchanan.

Buchanan has spent most of his life in the Sarasota area. He graduated from Cardinal Mooney High School, and after heading to Tallahassee to attend Florida State University on a full athletic scholarship, he returned to Sarasota to work as a real estate agent.

He had been running for Boyd’s HD 71 seat before Alex Miller’s surprise announcement that she would abdicate HD 72 after less than 10 months in office.

During his months campaigning in HD 71, Buchanan was able to bring in more than $160,000 for his campaign. Through the end of August, he had more than $140,000 of that money on hand, putting him far ahead of his opponents.

Gov. Rick Scott set the filing deadline for Sept. 28, so unless another GOP hopeful materializes in the next few hours Buchanan will face Alexandra Coe in a two-way Republican Primary on Dec. 5.

Two Democrats are also running for the seat: Margaret Good, who has the Florida Democratic Party’s backing, and Ruta Jouniari, a businesswoman who FDP insiders view as somewhat of a pesky activists.

Questions surrounding Jouniari’s filing paperwork could disqualify her, though, which would prevent a Democratic Primary.

Also running for the seat is Libertarian Alison Foxall, who announced earlier this week that she would qualify for the ballot via petition.

Foxall and the winners of the two primary races will face off in a Feb. 13 general election.

HD 72 generally favors Republicans. Miller bested Democrat Ed James III by 10 points last year despite him being one of the best funded Democrats to make a run for the state House in that cycle.

previousSyd Kitson: Proud to be a Floridian