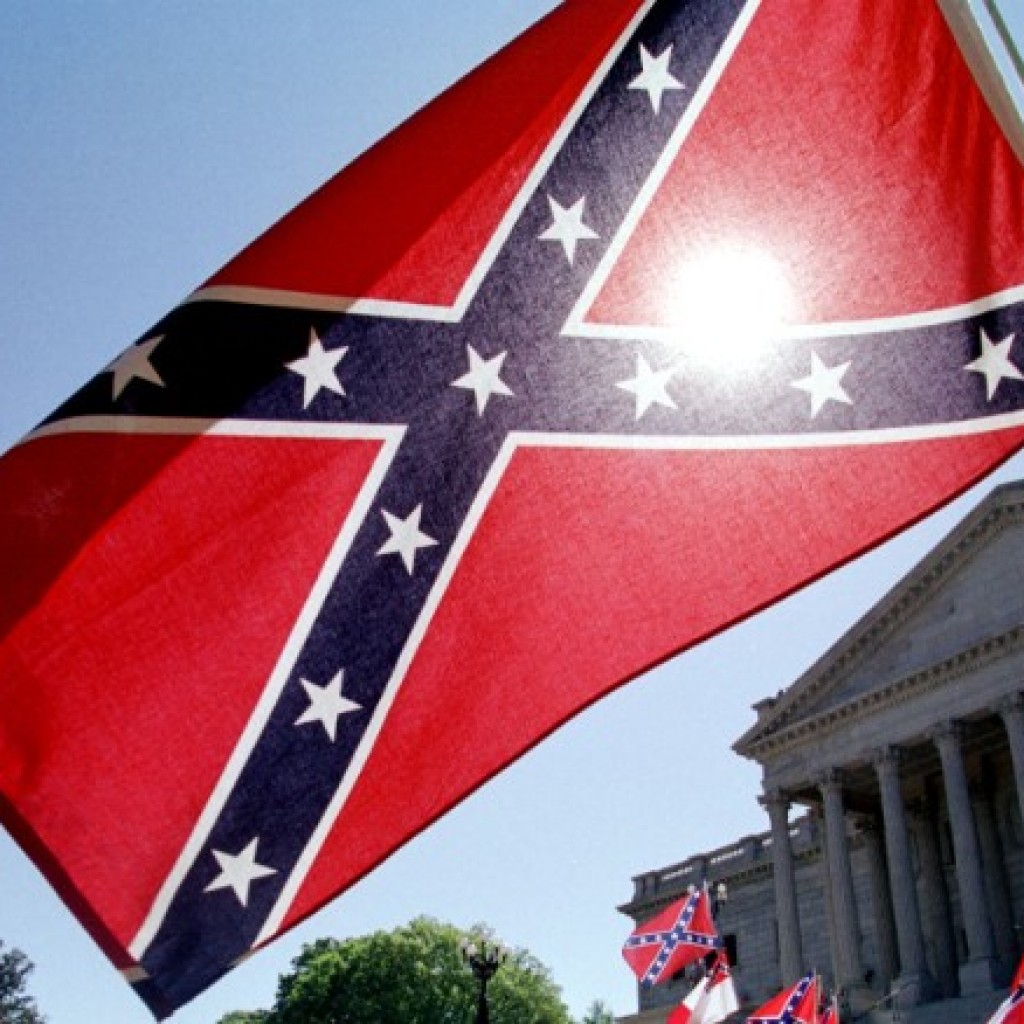 However, they can provide “information” to voters,  and the inference from the cards it’s mailed out to 3,000 households in House District 58 in eastern Hillsborough County indicates it likes the responses that Lawrence McClure gave the group, as opposed to Yvonne Fry, who opted not to respond to the organization’s questionnaire.

McClure and Fry are engaged in an intense battle for the Republican Party primary in the special election to succeed Plant City Republican Dan Raulerson, who stepped down from the seat for health reasons, with more than a year on his term last month.

The 30-year-old McClure is a partner in environmental consulting firm Streamline Environmental. The 45-year-old Fry is a small businesswoman and civic activist from Plant City.

Save Southern Heritage Florida is the advocacy group that fought to maintain the Confederate statue in front of the Hillsborough County Courthouse annex, an effort they lost last month when the Board of County Commissioners voted to remove the monument after the private sector contributed half the expected costs of the move.

The group asked McClure four questions pertinent to their constituency, all revolving around Confederate monuments. When asked if he supported keeping the monument in Tampa, Frank said he did.

“I have been on on record at club meetings and debates that would have had a vote on the Hillsborough County Commission to remove the Confederate monument outside of the downtown Tampa courthouse, I would’ve voted no. I think it should stay,” he responded.

Fry is on the record as having said that she did support keeping the monument in place, something she repeated to FloridaPolitics earlier this week.

“We have been on the record on this issue for over a month,” said Brock Mikosky, Fry’s campaign manager. “Yvonne believes that our history is our history and the monuments should not be removed. Further, the attempts to take down these monuments and each ensuing fight is a waste of resources and a distraction from real problems facing our communities.”
The questionnaire also asked if a statue of Confederate general Edmund Kirby Smith representing Florida should be removed from the U.S. Capitol. McClure said it should not.

The Florida Legislature agreed last year to remove Smith’s statue, but it still remains in National Statuary Hall because lawmakers couldn’t come to an agreement on a replacement.