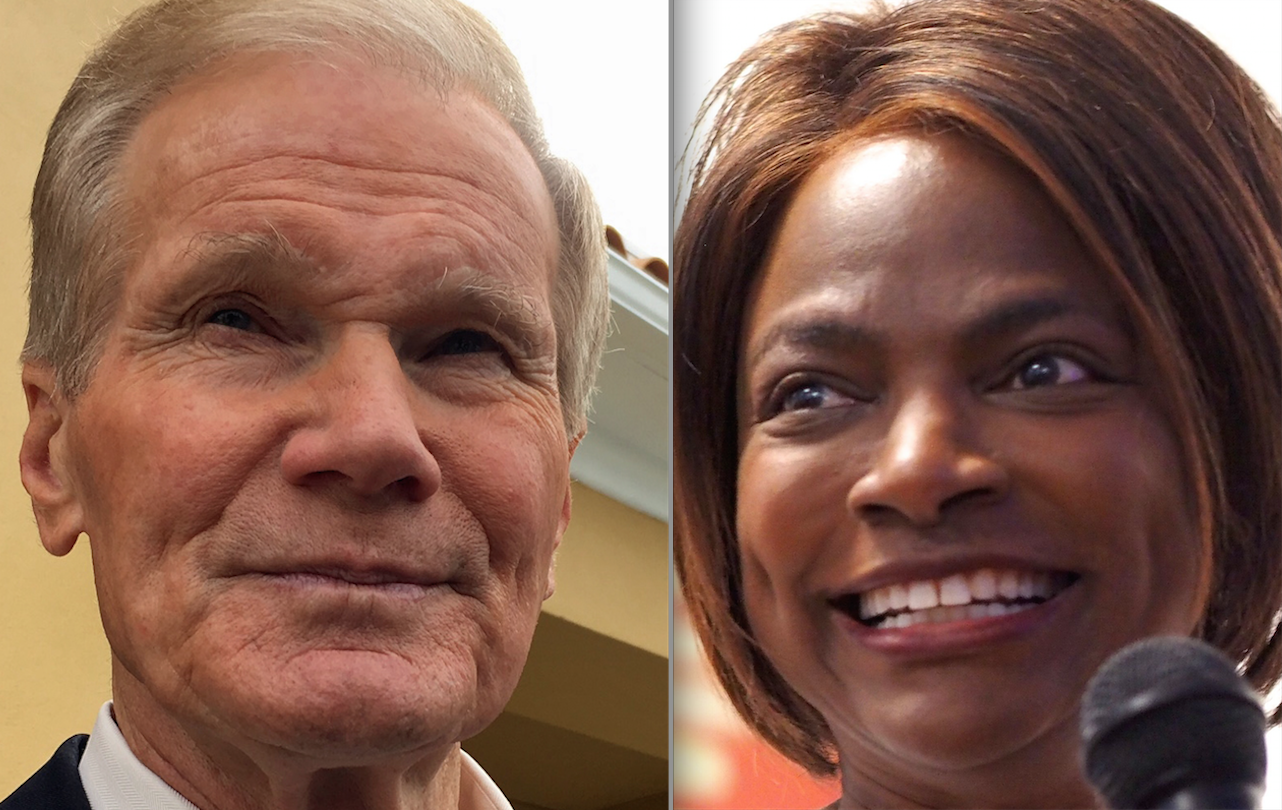 Florida’s members of Congress are describing the FBI plea deal announced Friday with former White House Security Advisor Michael Flynn as the window they expect will shed light on broader and higher allegations of collusion between President Donald Trump‘s campaign team and Russia.

“Flynn’s guilty plea is another significant step in making the case that there was collusion with the Russians,” declared U.S. Sen. Bill Nelson.

Democratic U.S. Rep. Val Demings, a former Orlando police chief, said the news tells her the Trump administration thinks it is above the law.

“Let us be clear about this fact: a member of President Trump’s inner circle just admitted to a felony crime. As a 27-year law enforcement officer, it is deeply offensive to me that this administration has repeatedly hidden behind cries of ‘law and order’ while breaking the law themselves,” Demings stated in the release.

“Every American should be disturbed that the Trump administration considers themselves above the law,” she continued. “Before now, the question was whether this went all the way to the top. President Trump and his inner circle will have a sleepless night.”

She pledged to “do everything in my power to allow the special prosecutor to continue his independent investigation unimpeded. The American people deserve the truth.”

Alcee Hastings of Miramar called Flynn’s deal “the latest step in uncovering the degree to which the Trump administration colluded with the Russian government.”

“Former National Security Advisor Michael Flynn has admitted to contacting the Russian Government, under instruction from President Trump’s transition team, and then lying about it to the FBI. Even though today’s guilty plea was not unexpected, it is still an outrageous and shameful admission of purposefully misleading the American people.”

He said it is “profoundly telling” that Flynn is the fourth Trump campaign official to be charged in the investigation.

“Congress must take every step necessary to ensure that this independent investigation proceeds without interference from the Trump White House. We need answers, not misinformation.”

“As I have repeatedly said, Special Counsel [Robert] Mueller must be allowed to continue his work unobstructed by the White House, and the House Judiciary Committee must independently examine any possible obstruction of justice,” Deutch said.

U.S. Rep. Darren Soto of Orlando said, “Flynn has dodged this investigation from the start, so this perjury charge is not surprising. The information he may reveal could be, though.”