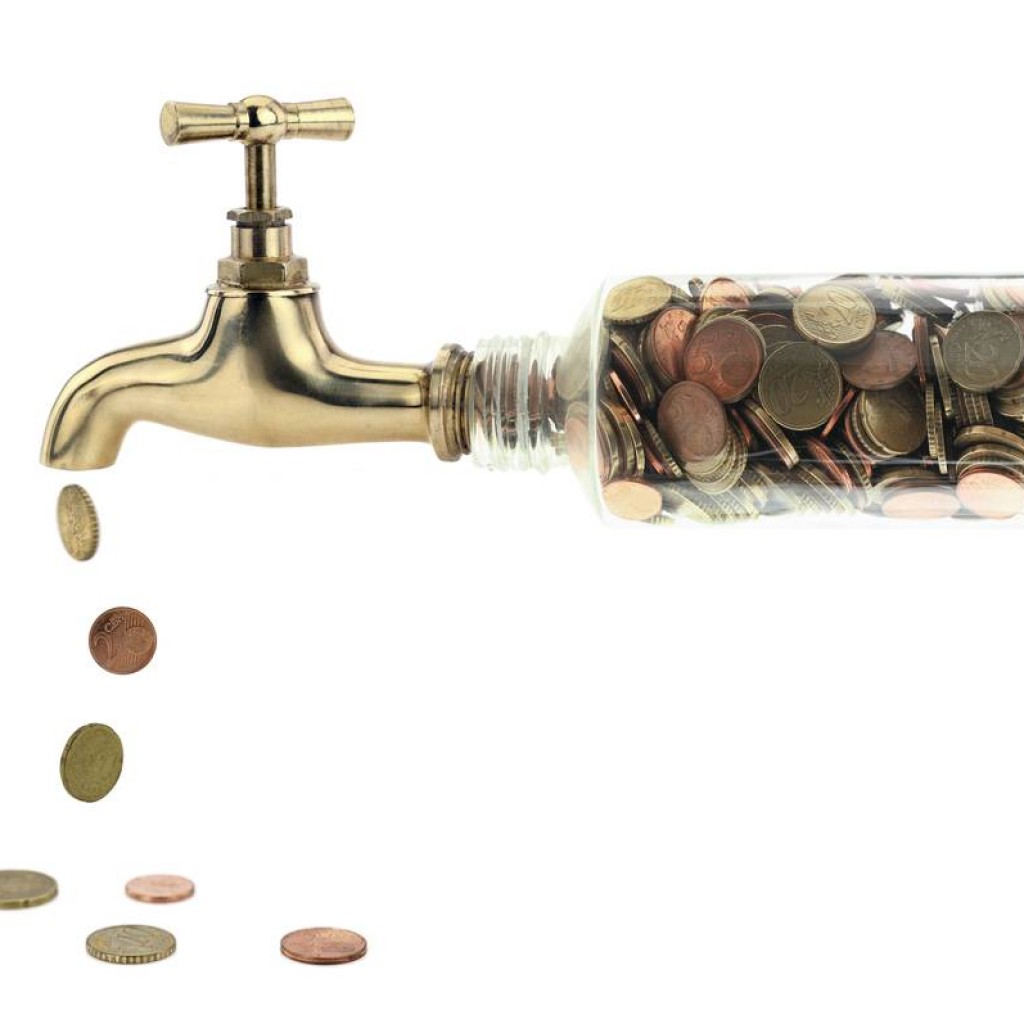 Ahead of what is expected to be a busy 2018 election year, the account Florida Democrats use to fund federal campaigns is out of money, according to Federal Elections Commission records.

At the beginning of the year, the Florida Democratic Party’s federal account had $383,439 in the bank, but as of late October, it is more than $18,490 in the red. Beyond that, the Party owes more than $18,000 in audio and visual services to Production Resource Group.

Johanna Cervone, a spokesperson for the party, declined to answer specific questions about the financial management of the federal account but said the party is “confident” in its economic status as a whole.

One of the most prominent vendors in the federal account this year was Markham Productions. The FDP spent more than $550,000 in audio and visual services with that company. It also transferred $150,000 in federal money to the Ohio Democratic Party in return for cash that the FDP was able to use through its state account.

The federal account started hemorrhaging money during the brief tenure of now ousted Stephen Bittel, a longtime, millionaire Democratic donor elected under the promise of boosting the Party’s fundraising efforts and finances.

It also happened under the watch of former President Sally Boynton Brown, who resigned last month after she publicly defended the sexual misconduct of Bittel and two former staffers accused her of enabling his inappropriate behavior in the workplace.

Boynton Brown, a transplant from the Idaho Democratic Party, was tasked with overseeing state party funds.

The money strain comes ahead of a contentious election cycle, which will likely see the party’s most powerful politician, three-term Democratic U.S. Sen. Bill Nelson, face the toughest race of his career as Gov. Rick Scott eyes his seat.

Though national groups like the Democratic Senatorial Campaign Committee will offer financial help with that race, having the state party’s federal committee account underwater is not a positive for Democrats.

Beyond the Senate race, there will be at least two congressional races that are expected to be highly contested and expensive, including an effort to defend incumbent U.S. Rep. Stephanie Murphy’s 7th Congressional District in Central Florida and trying to defeat Republican Carlos Curbelo, who holds the South Florida swing seat.