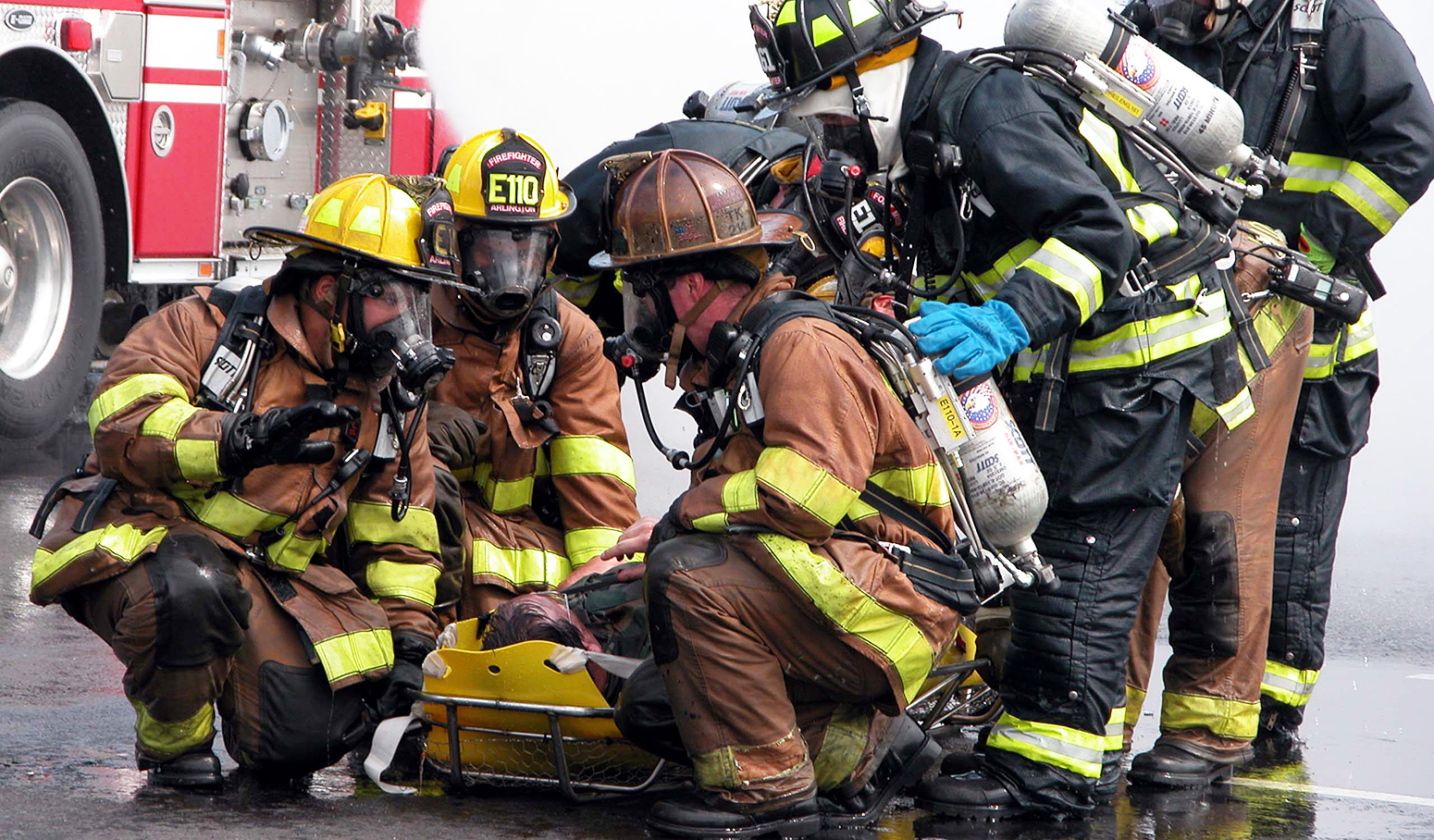 By joining FirstNet, Florida will now become just a little safer in times of emergency.

Last month, the state of Florida (quickly followed by California) became the final entry in the nationwide public-safety broadband network, part of a public-private partnership between FirstNet and telecommunications giant AT&T. The announcement by Gov. Rick Scott came just hours ahead of the Dec. 28 opt-in deadline.

This under-the-wire decision now means that all 50 states — as well as three U.S. territories — are part of this ambitious public-safety program.

Established by Congress in 2012, FirstNet allows AT&T to set up an LTE radio access network within each state’s borders — at no cost to the state.

Offering greater ease of communication, FirstNet represents a quantum leap for public safety, a critical advantage in emergencies such as severe weather. When Florida communities face disaster, as in the case of September’s Hurricane Irma, seconds matter. Milliseconds can be the difference between life and death.

Before FirstNet, Florida first responders, consumers and businesses have been sharing a common commercial communication network. During heavily attended events or significant emergency situations, these shared resources can quickly become problematic — and potentially deadly. Systems become congested, and calls lost, creating a nightmare for first responders, as well as a potential public-safety crisis.

A major hurricane, or an upcoming Super Bowl, can have thousands of users all accessing phones simultaneously. At the same time, first responders using the same network are also trying to share critical issues.

As anyone frustrated by a dropped cellphone call knows, not being able to communicate in an emergency is devastating.

Nationwide, first responders use more than 10,000 voice networks, many of which do not work well together, with often tragic results (notably during the 9/11 terror attacks in 2001).

One answer came when the federal government set a national P25 standard for public safety voice communications, solving the problem for voice calls. With a universal standard across the country, FirstNet will do the same for data applications.

FirstNet, in conjunction with P25 land mobile radio (LMR) networks, will be America’s first dedicated, interconnected public safety network exclusively designed for first responders. The result will be a platform for communication and collaboration that reaches across local, state and national agencies.

Motorola Solutions, a leader in P25 communications worldwide, is collaborating with AT&T in Florida to deliver this innovative network for first responders in the state and beyond.

This partnership will also expand coverage throughout the state — particularly in underserved rural areas that lack reliable, secure public-safety communications in times of natural disaster or emergencies.

As part of FirstNet, Motorola customers in Florida can bridge their standards-based P25 systems to the new nationwide data network.

In Florida, 28 counties work under the P25 System. Motorola Solutions serves 25 of those counties as a vendor of choice for public safety radio communications, including Broward, Pinellas, Palm Beach, Orange, Leon and Columbia. 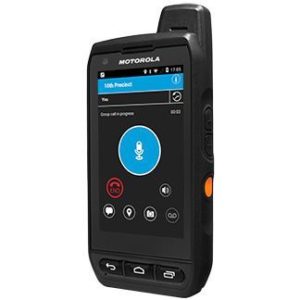 Under FirstNet, they will all have access to the new generation of productivity, with enhanced public safety specific applications and devices. Motorola public safety customers will also receive the highest priority in accessing the FirstNet system.

For example, Motorola Solutions’ premier LEX F10, a rugged public-safety LTE handheld device specifically designed for first responders, is certified by AT&T as “FirstNet ready.” That means the device can at once be used to enhance existing equipment — offering seamless communications when it is needed most.

Motorola Solutions is no stranger to partnering with AT&T, past collaborations have resulted in developing cutting-edge mobile apps, software, and other services; FirstNet is just the latest role for Motorola in its goal of supplying both high-quality broadband devices and solutions for Florida’s public safety needs.