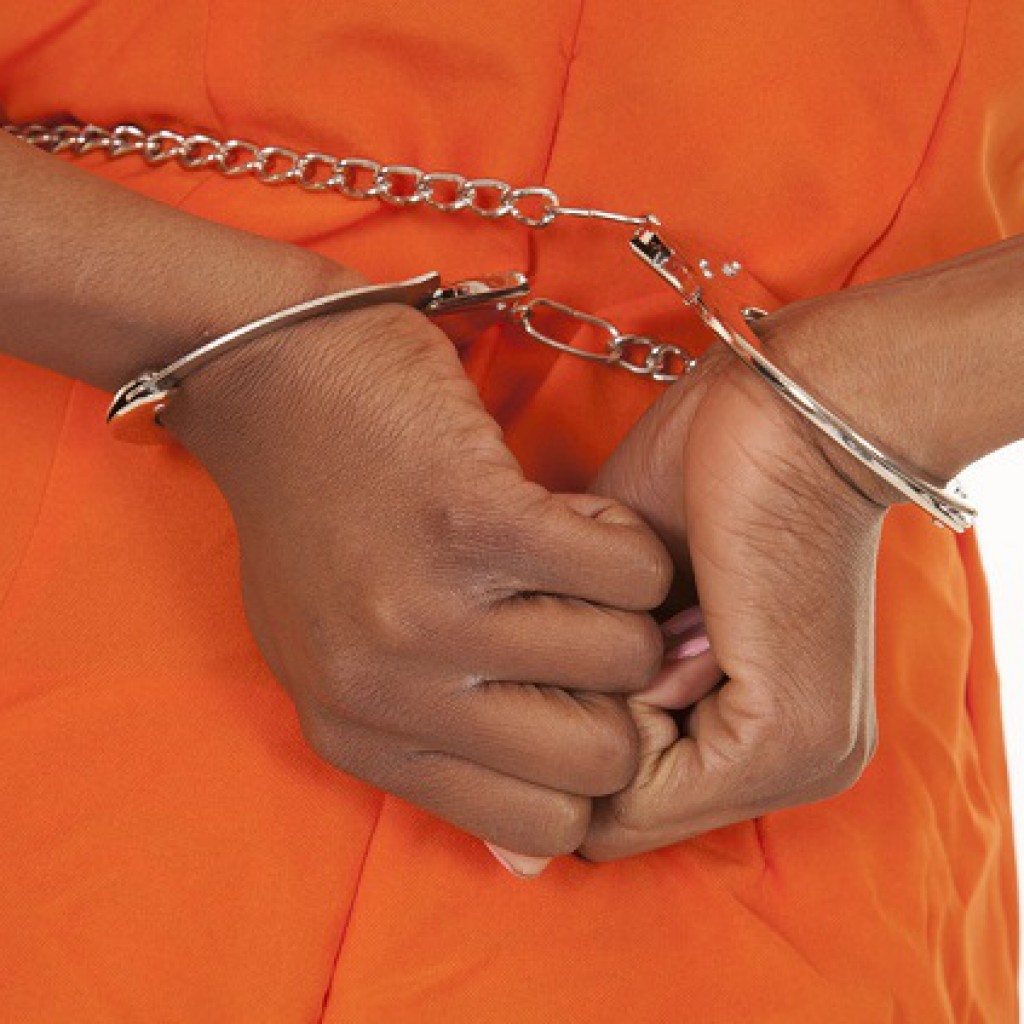 Pinellas County lawmakers are hoping to implement a pre-arrest diversion program in their county across the state, but on Tuesday some lawmakers in the House opposed the measure because they fear violent offenders may slip through the cracks.

“If there’s an Achilles’ heel with the bill it could be the notion that violent offenders could be caught in the citation process,” Republican state Rep. Jay Fant said.

The Attorney General hopeful said a “friendly no vote” on the bill will hopefully  “underscore the fact that this is a serious” concern of his as it moves forward in the process. The measure cleared the House Justice Appropriations Subcommittee in the end, with Fant and Rep. Joe Gruters voting against it.

Other lawmakers viewed the proposal by Rep. Larry Ahern of Pinellas County as a step toward improving the state’s criminal justice system.

Under the bill, two separate pre-arrest diversion programs would be created in each judicial circuit in the state. One for adults and one for juveniles. The goal would be to give some misdemeanor offenders community service before they are pushed through the criminal justice system.

“It is important that we begin the framework for helping our bills be bills that uphold parts of the law and also provide provisions that can help the criminal justice process be a better process,” state Rep. Sharon Pritchett said.

The Florida Department of Law Enforcement would need to adopt rules under the bill that would expunge the non-judicial arrest record of a juvenile who completes the diversion program.

Adults and juveniles who do not successfully complete the program would be referred back to the arresting law enforcement agency which would determine if they should face prosecution for the crime committed.

State Rep. Kathleen Peters, a Republican from Pinellas County, said there are “unintended consequences” that could come with the bill if there is no consistency with the mandates.

Under the bill, local agencies can continue to operate their independent diversion program if it was operating before the bill was implemented, and if it is determined that the state attorney of that circuit will have a similar program developed to comply with state law.

“When we did this in our county, we had all different cities doing different citations and people don’t know the boundaries of the other cities,” Peters said. “Having no consistency is problematic.”

Ahern said the goal of his bill, HB 1197, is to create “uniformity” by implementing diversion programs statewide that give local law enforcement agencies “guidelines” rather than mandates on how to operate their programs. His bill now heads to its last committee stop.

A companion bill (SB 1392) in the Senate, sponsored by Sen. Jeff Brandes, has two more committees before it can hit the full floor.

previousRuff and tumble: Battle of greyhound bills on in Senate