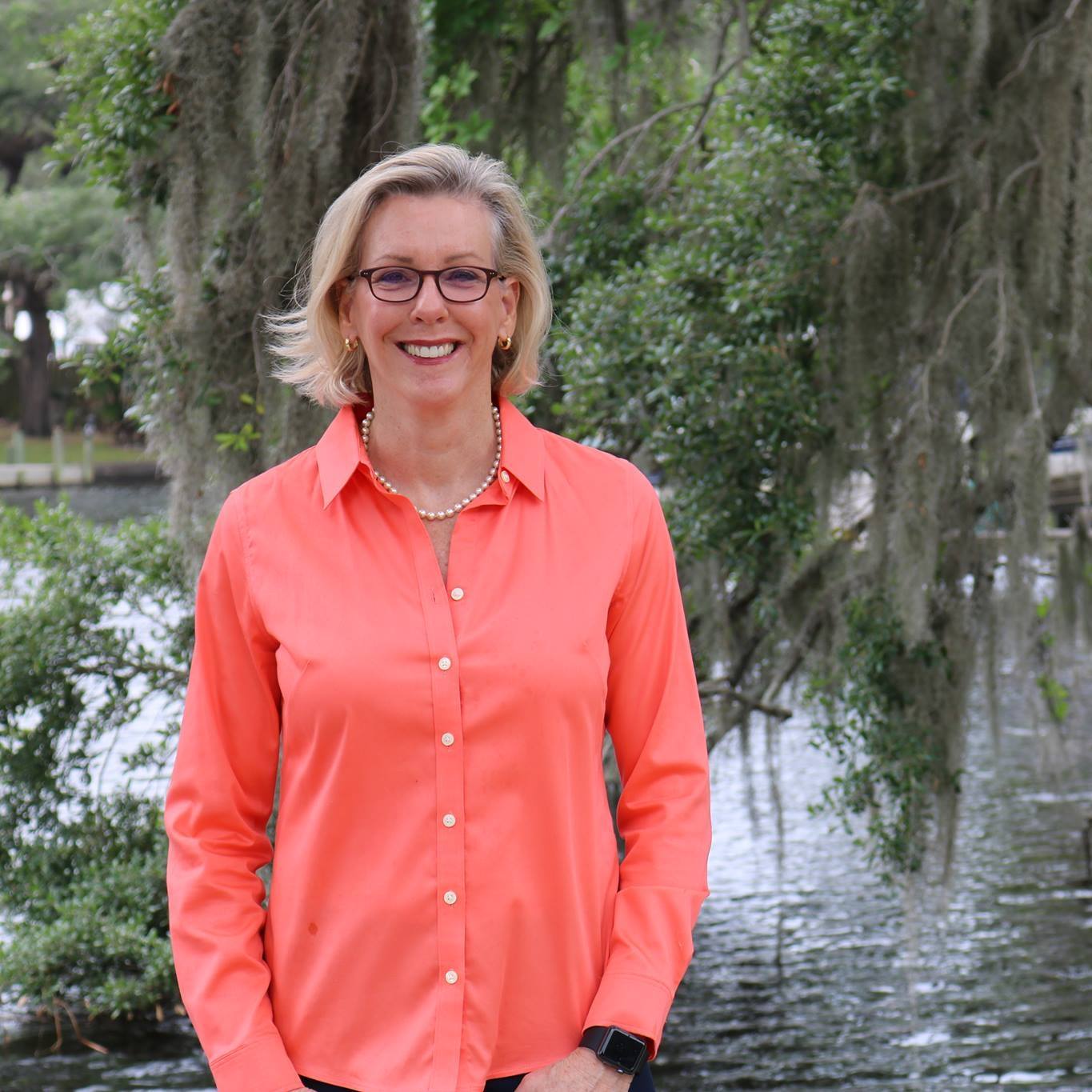 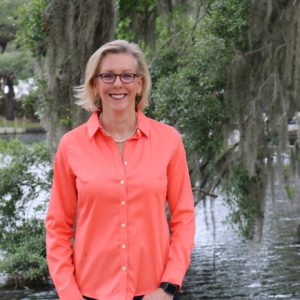 The announcement came early Thursday morning along with invitations to like a new Facebook page “Jane Castor for Mayor.”

Castor, 58, was Tampa’s first female police chief, as well as the first openly LGBTQ person to serve in that office. As a well-known figure in Tampa and Hillsborough County, Castor’s mayoral aspirations have been no secret.

And now with a Facebook page — including a new logo — the cat is fully out of the bag.

An official campaign kickoff event is planned for Thursday, May 17, at 5:30 p.m. at Ulele in Tampa.

The page is in its early stages, with no link yet to a campaign website.

Castor’s campaign is saying it will officially file later Thursday at the Hillsborough County Supervisor of Elections office.

“Many Tampa residents know me as their police chief, where for six years I led the largest department with the largest budget in our City,” Castor said in an announcement. “Others know me as their neighbor and community advocate who has stood alongside them for the betterment of Tampa. We have accomplished so much, but there is still work to be done. I am running for mayor because our city needs a proven leader who will continue to celebrate our successes while working with everyone to solve the important challenges that lie ahead.”

In July, Castor had formed Tampa Strong, a “statewide” political committee to support candidates “for state, legislative or local offices,” and create “strong communities via sensible leadership and policies.”

The committee — which raised more than $176K through March — will come in handy for her campaign.

“I believe our city’s greatest resource is our citizens,” Castor added. “Our combined hard work, hopes and dreams are what make Tampa Strong. And with y0ur help, I’ll stand strong as Tampa’s next mayor, leading our city toward a brighter future.”

The announcement touts Castor’s long list of achievements on both the “national and local level.”

“Jane Castor is recognized for her leadership in both law enforcement and community involvement.