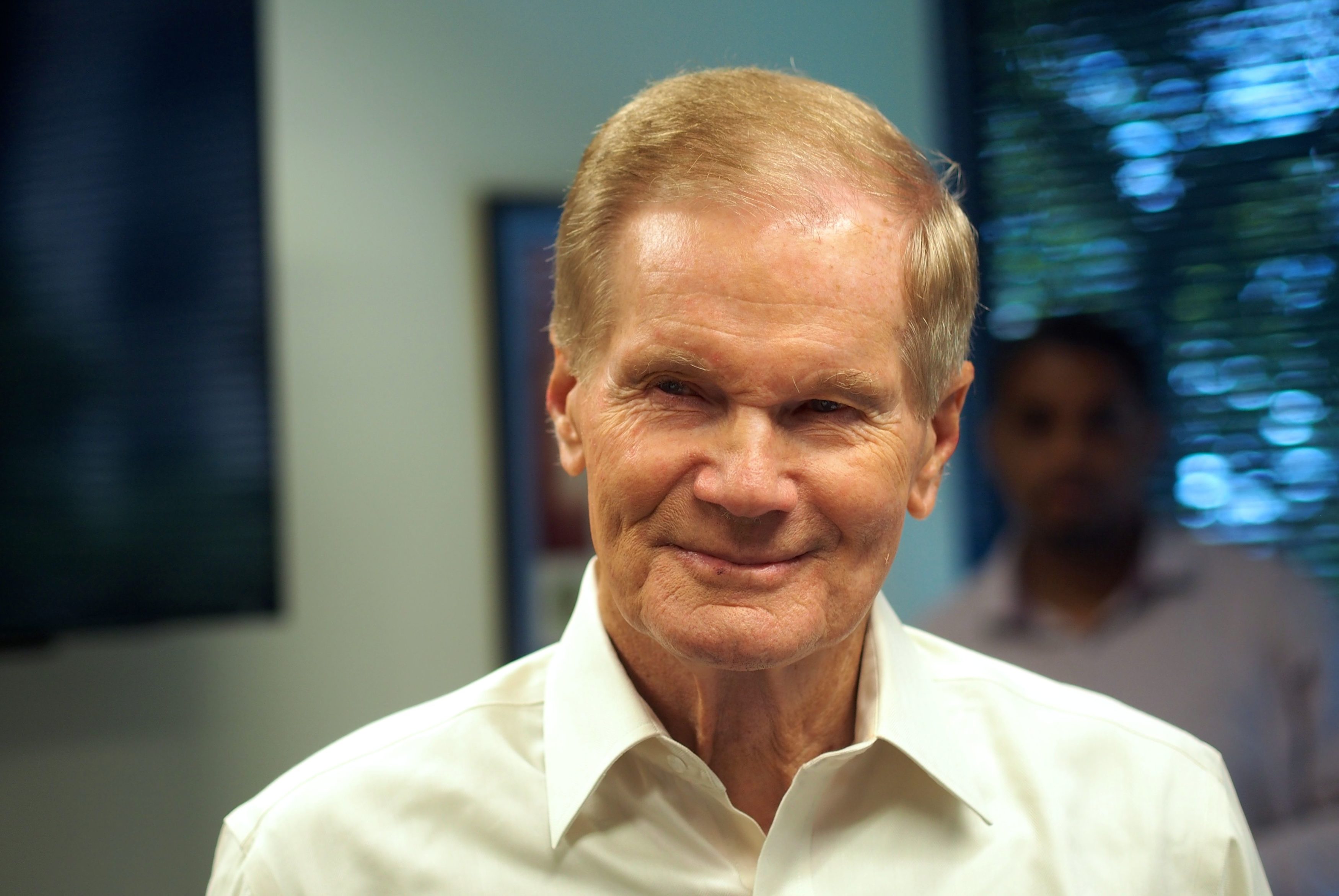 Nelson spoke with reporters in Tallahassee on Tuesday, before a ceremony at the Tallahassee Veterans Affairs Health Care Center to name the facility after Marine Corps Sgt. Ernest “Boots” Thomas.

“Obviously, it’s to my advantage to debate him,” the incumbent senator said of Scott, his GOP challenger and the state’s term-limited governor.

“I’m going to wait until after the primary. What he’ll do is, he’ll (suggest) a bunch of debates and then he’ll start backing out on them.” Nelson is unopposed in the Aug. 28 primary.

“We will accept debates in a format that are a real, substantive discussion,” he added, suggesting a CNN debate with the news network’s Jake Tapper or Wolf Blitzer as moderator.  “That would be good … As you know all too well, (Scott) tries to sidestep questions.”

A spokeswoman for the Scott campaign stood by its claim that Nelson is refusing to debate.

Nelson also was asked whether the Scott campaign rhetoric about his being ‘out of touch’ and ‘confused’ was a way to telegraph he’s become too old for the job.

“Any time he wants to have a contest about push ups or pull ups, we’ll see who’s not up to it,” Nelson said.

And Nelson was questioned about a letter supposedly sent from his office to federal regulators that echoed one sent by Scott shortly after his 2010 election, protesting “onerous (environmental) regulation.”

“Not only do I not recall that, that just simply could not be true,” he said.

(Scott’s campaign later contradicted that as well, providing the text of a letter [posted at bottom] allegedly sent by Nelson in 2010.)

Nelson sponsored the legislation to have the Tallahassee clinic named after Thomas, a Florida native who “took part in the original – and now-famous – flag raising atop of Iwo Jima’s Mount Suribachi in 1945,” a press release said.

“Thomas was killed in action March 3, 1945, just days after the flag raising, and was posthumously presented a Purple Heart and the Navy Cross for his extraordinary heroism during World War II.”

A Periscope video of his conversation with reporters is below: 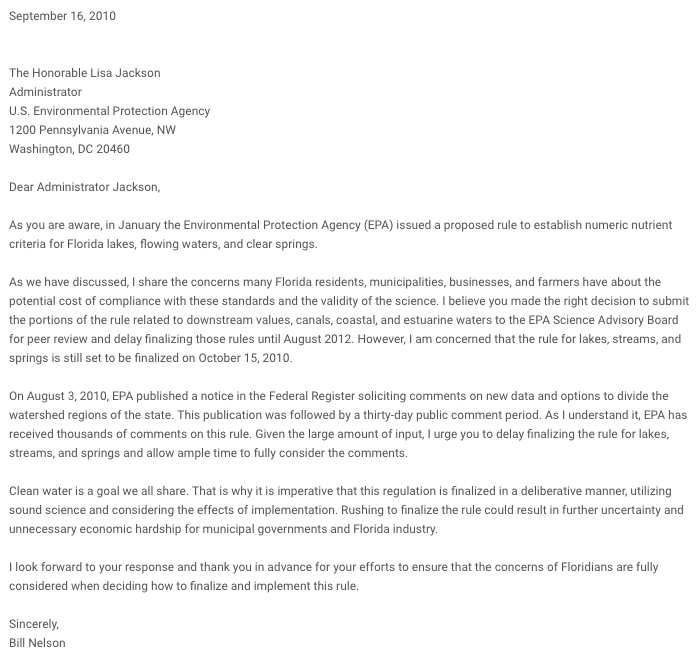