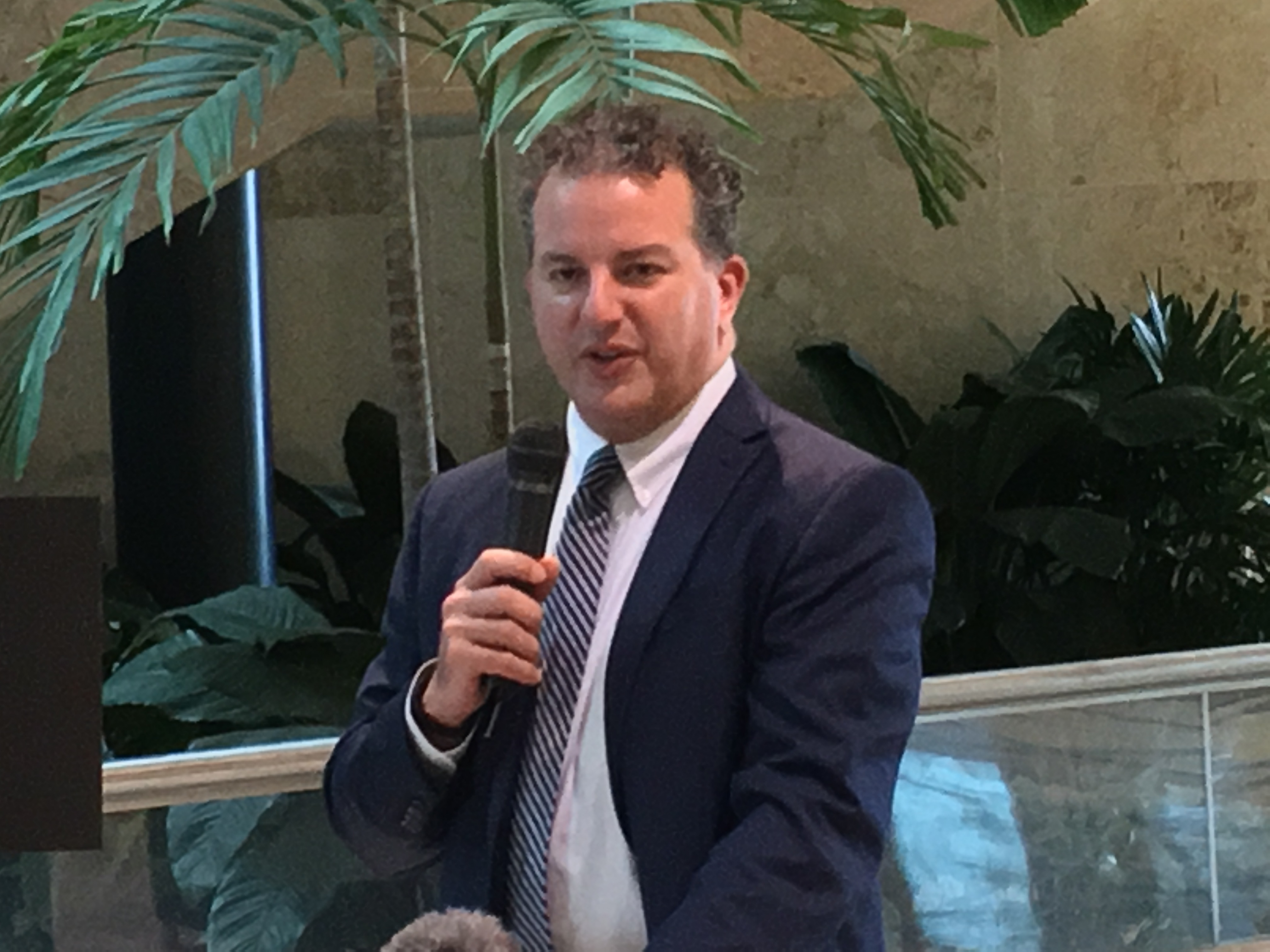 Incumbent CFO Jimmy Patronis scored another endorsement from a business group Thursday, with the National Federation of Independent Business the latest to back the Rick Scott appointee.

“As a small business owner himself, Patronis is well-versed in the issues facing NFIB’s members, and we are confident that he will work to continue to fight for Florida’s small business owners and make the state an even better place to own, operate and grow a business,” Herrle asserted.

“It is a tremendous honor to have the National Federation of Independent Business endorse my campaign. As CFO, I believe that one critical key to a successful state is a robust business community. I will continue fighting to ensure Florida has low taxes and limited regulations, so businesses can expand and thrive in our state,” said CFO Jimmy Patronis of the endorsement.

The general election is already set up in this race, with Patronis squaring off against former Margate Democratic Sen. Jeremy Ring.

Patronis, with roughly $4 million on hand between his campaign account and his Treasure Florida political committee, is well ahead of Ring in the money race. Ring has roughly $175,000 on hand in his Florida Action Fund committee and nearly $300,000 in hard money.

In an interview with Florida Politics this week, Ring suggested that Patronis’ endorsements were a product of partisanship — a condition that nettles the Democrat.

“There is no doubt that if I had an R next to my name they would be supporting me. They know my qualifications. They know everything I’ve done. They’re supporting Jimmy Patronis solely because he has an R next to his name,” Ring said, “which is a disservice to their members.”