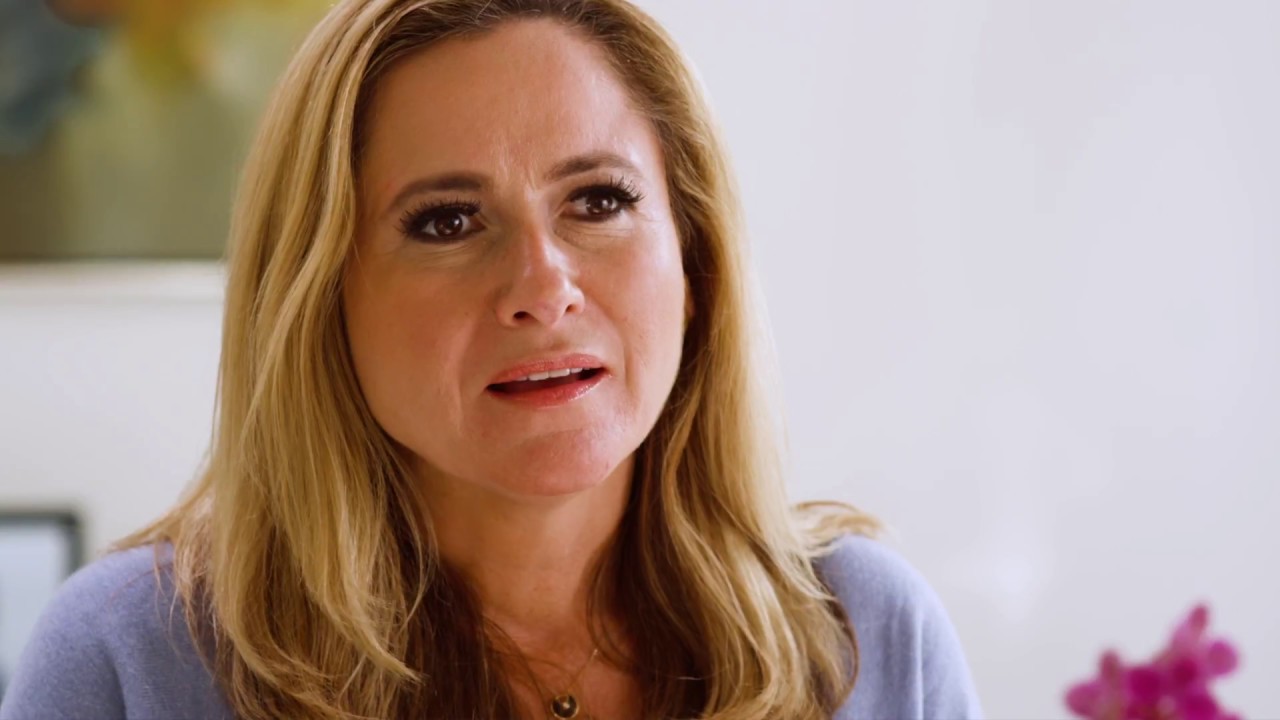 U.S. Rep. Carlos Curbelo is criticizing his Democratic opponent, Debbie Mucarsel-Powell, for accepting money from a PAC tied to a California politician accused of molesting a teenage girl, which he denies.

The latest development in the contentious race is in a new report from POLITICO.

Mucarsel-Powell previously earned the support of the BOLD PAC, which serves as the political arm of the Congressional Hispanic Caucus. The organization also contributed $5,000 to Mucarsel-Powell’s campaign to oust Curbelo in Florida’s 26th Congressional District.

U.S. Rep. Tony Cardenas is the chairman of that PAC. Following the group’s endorsement of Mucarsel-Powell, Cardenas pushed back against allegations he had molested a 16-year-old girl back in 2007.

As noted by POLITICO, Mucarsel-Powell tweeted just last week about the need to support victims of assault: “We must always stand with victims of sexual violence and hold perpetrators accountable,” she wrote. “But the Trump administration and Betsy DeVos keep trying to move us backwards.”

We must always stand with victims of sexual violence and hold perpetrators accountable. But the Trump administration and Betsy DeVos keep trying to move us backwards. https://t.co/Is8VVJmccr

Yet she also took time in January to tweet out a thanks to BOLD PAC for the group’s endorsement.

“Mucarsel-Powell may talk a big game about protecting women and children, but when the Democratic establishment told her to ignore the serious allegations of sexual assault and take Tony Cardenas’s money anyway that’s exactly what she did,” a spokesman said in a statement to POLITICO.

“Her silence is an insult to all who have been victims of sexual assault.”

The report also highlighted a response from Mucarsel-Powell’s team, in which they accused Curbelo of playing politics with the accusation.

“As a woman and a mother raising her two daughters these accusations are obviously concerning for Debbie and she’s waiting to learn more of the facts as the case develops,” said Mike Hernandez, a spokesman for the Mucarsel-Powell campaign.

“Frankly, it’s pathetic that Congressman Curbelo would use this as a political issue as he continues to welcome President Trump, who openly bragged about forcefully groping women and has been accused of sexual assault by no less than 11 women, to campaign with him.”