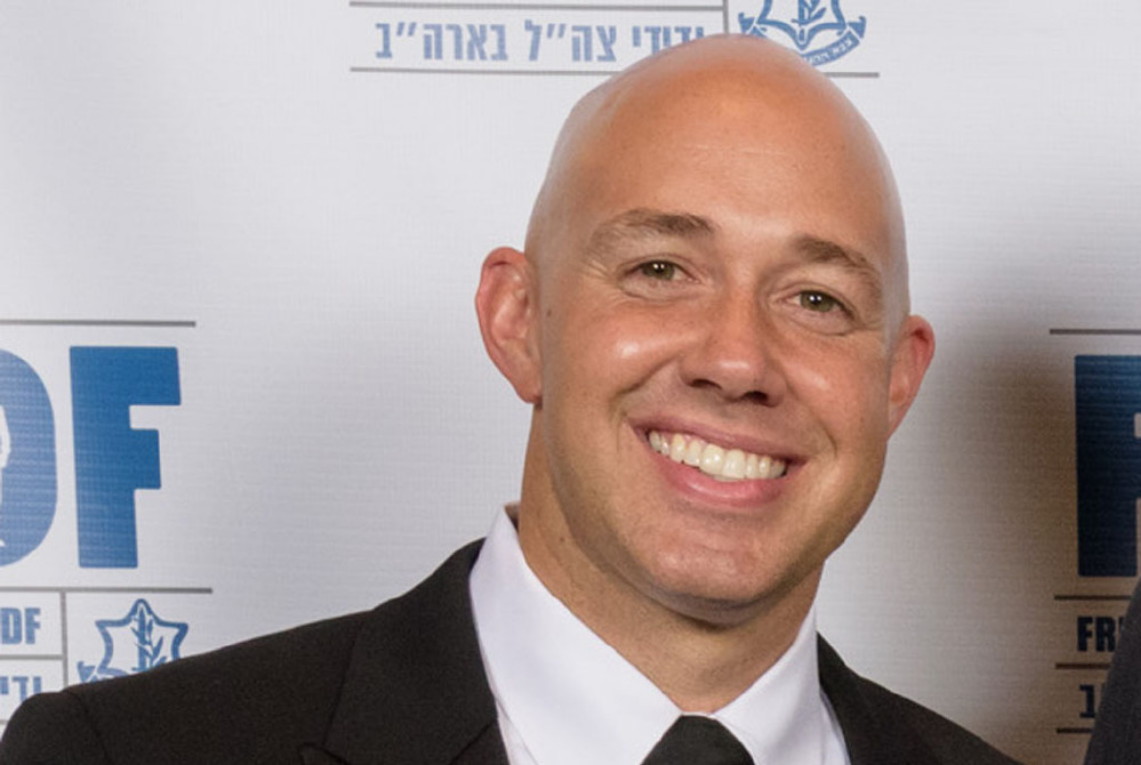 With Honor, the group behind a since-retracted ad supporting U.S. Rep. Brian Mast, has added another $155,000 to support the Republican’s re-election bid.

The new round of money was first spotted by TCPalm’s Ali Schmitz on Twitter.

With Honor, a group aimed at electing veterans to Congress, has now spent more than $900,000 backing the Army veteran.

Mast is attempting to hold on to his seat in Florida’s 18th Congressional District as he competes with Democratic candidate Lauren Baer.

Late last month, With Honor released an ad criticizing Baer over a column she wrote while attending Harvard.

The piece was authored shortly after 9/11, and criticized American foreign policy for not doing enough to help countries who suffer their own catastrophes.

Baer juxtaposed her criticism of America’s past with the outpouring of support offered to the United States.

“I wish to see an America emerge that is humbler and more humane,” Baer wrote, in light of support received from the rest of the world.

With Honor’s spot all but accused Baer of betraying the U.S., asking “if Lauren Baer couldn’t stand with us after 9/11, how can she stand up for us in Congress?”

The Mast campaign put out an ad featuring similar criticisms, but stood by their spot in light of With Honor’s reversal. Baer also pushed back against the critiques with an ad of her own.

But With Honor isn’t the only group attempting to buff up Mast’s efforts to hold on to his seat.

Citizens United Political Victory Fund also contributed $1,000. The group is separate from the Citizens United featured in the landmark Supreme Court case, though it aims to “support conservative candidates running for federal office who share Citizens United’s vision,” according to the fund’s website.

The group announced Thursday its members had made nearly 1,000 contributions to Baer’s bid, totaling $24,000.

“As a litigator, I took the fight to defend our campaign finance laws all the way to the Supreme Court, and as a member of Congress I will make campaign finance reform one of my top priorities,” Baer said.