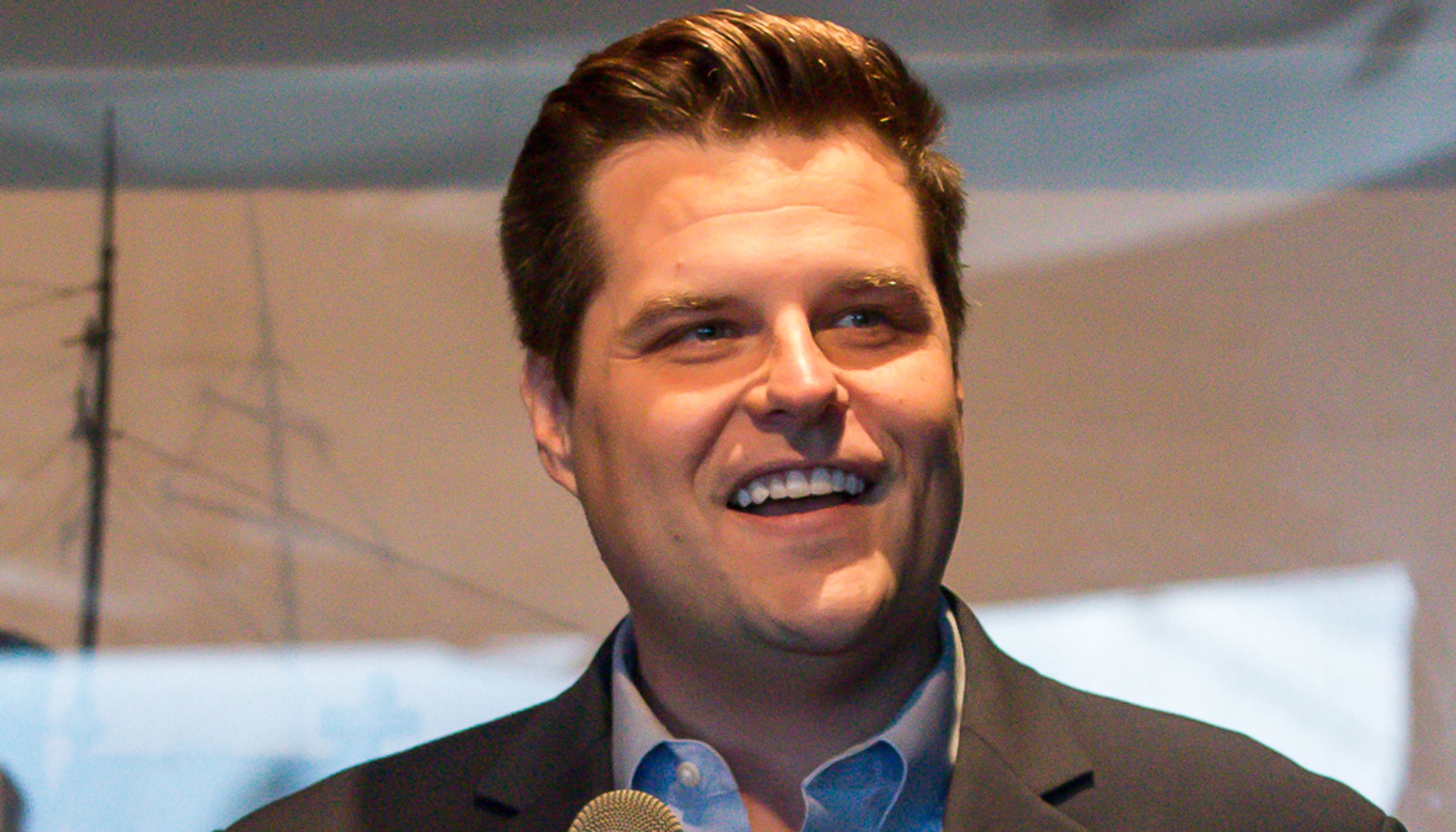 The bill would increase the number of licenses available to institutions to study the drug.

U.S. Rep. Matt Gaetz is once again introducing legislation to expand research into the medical benefits of cannabis.

Following the introduction of a similar bill last year, Gaetz says he’s sponsoring the Medical Cannabis Research Act of 2019. The bill would increase the number of licenses available to institutions, such as universities, to study the extent of marijuana’s beneficial effects on patients treating cancer, PTSD, epilepsy, and other conditions.

“For too long, Congress has faced a dilemma with cannabis-related legislation: we cannot reform cannabis law without researching its safety, its efficacy, and its medical uses — but we cannot perform this critical research without first reforming cannabis law,” Gaetz said.

Last year’s version of the bill did clear committee before eventually dying.

Since the late 1960s, the University of Mississippi has been the only entity licensed to produce marijuana for research on its treatment possibilities. But Gaetz, an advocate for relaxing the nation’s marijuana laws, is pushing to change that with this bill.

Gaetz has even tried to link up with Democratic newcomer Alexandria Ocasio-Cortez to put forward a bill legalizing marijuana.

The current legislation wouldn’t go that far. But it would allow Veterans Affairs offices nationwide to provide information to veterans regarding any such medical marijuana trials. The offices would also be allowed to help veterans fill out the paperwork to enable them to participate in the research.

“This bipartisan legislation will make a tremendous difference to researchers nationwide, who may finally be able to develop cures for illnesses that affect many of America’s most vulnerable populations,” Gaetz said.

“I fully believe that this bill has a chance to pass this Congress and be signed into law by the President, who expressed his support for medical cannabis during his campaign. I thank my colleagues for their support, and look forward to passing sweeping cannabis reform legislation this Congress.”

previousSunburn — The morning read of what’s hot in Florida politics — 1.17.19