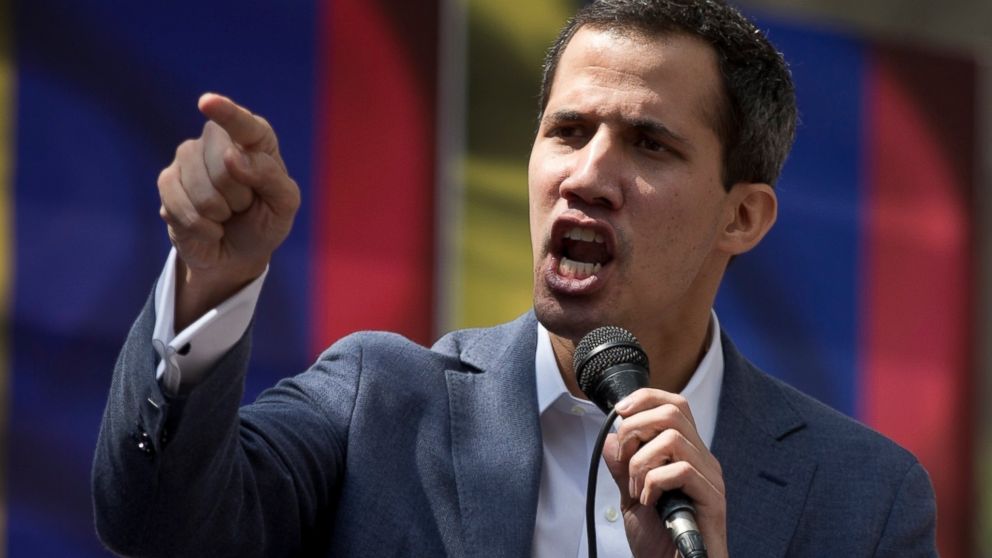 The move brings into focus a high-stakes battle for power within the troubled country.

Several South Florida lawmakers have urged Trump to back Guaidó amid concerns that last year’s re-election of Nicolás Maduro was tainted by corruption.

Guaidó, the leader of the country’s National Assembly, declared Wednesday that he is the legitimate President of Venezuela. That announcement was followed by a statement from Trump where he echoed Guaidó’s comments.

“The people of Venezuela have courageously spoken out against Maduro and his regime and demanded freedom and the rule of law,” Trump wrote.

“We encourage other Western Hemisphere governments to recognize National Assembly President Guaidó as the Interim President of Venezuela.”

Last week, state Sen. Annette Taddeo called on the Florida delegation in Congress to push Trump to formally back Guaidó. The move builds off of comments from Secretary of State Mike Pompeo, where he declared the Maduro government illegitimate.

Many of those lawmakers have signaled their support for a rebuke against the Maduro government. On Wednesday, several of Florida’s state and congressional legislators took to Twitter to endorse Trump’s decision to support Guaidó.

.@NicolasMaduro, your time is up. #Venezuela has a new legitimate President elected by the people! The United States will continue to stand with you in the fight for freedom and democracy. I applaud @realDonaldTrump for officially recognizing Interim President @jguaido!

This is a significant milestone for the #VZ people and their pursuit for democracy. I commend the Trump admin for taking a strong stand in support of democratic aspirations of the VZ people by recognizing the legitimacy of @jguaido as democratically elected interim leader of VZ.

In solidarity with the millions of Venezuelans protesting today against Maduro’s dictatorship, on the #23Ene anniversary. Freedom & Democracy will be restored in #Venezuela! Unidos ✊🏾🇻🇪@jguaido pic.twitter.com/YdipxnNWeT

This is the right call. Thank you, Mr. President. https://t.co/z8kXsrmvxB

As per the constitution of Venezuela, @JuanGuaido has accepted the interim & legitimate Presidency #Venezuela. #23Ene pic.twitter.com/0yU4Ivh2bR

Thank you for standing with the people of #Venezuela @realDonaldTrump , Thank you for all your hard work on this @marcorubio https://t.co/jag1myKewO

Proud to join the Miami-Dade Legislative Delegation and the growing number of voices in support of a free #Venezuela. I stand against the tyranny of an oppressive regime, and advocate for true democracy under Juan Guaidó. pic.twitter.com/vMV4wScOuE

Image via The Associated Press

nextState lawmakers to push own version of criminal justice changes