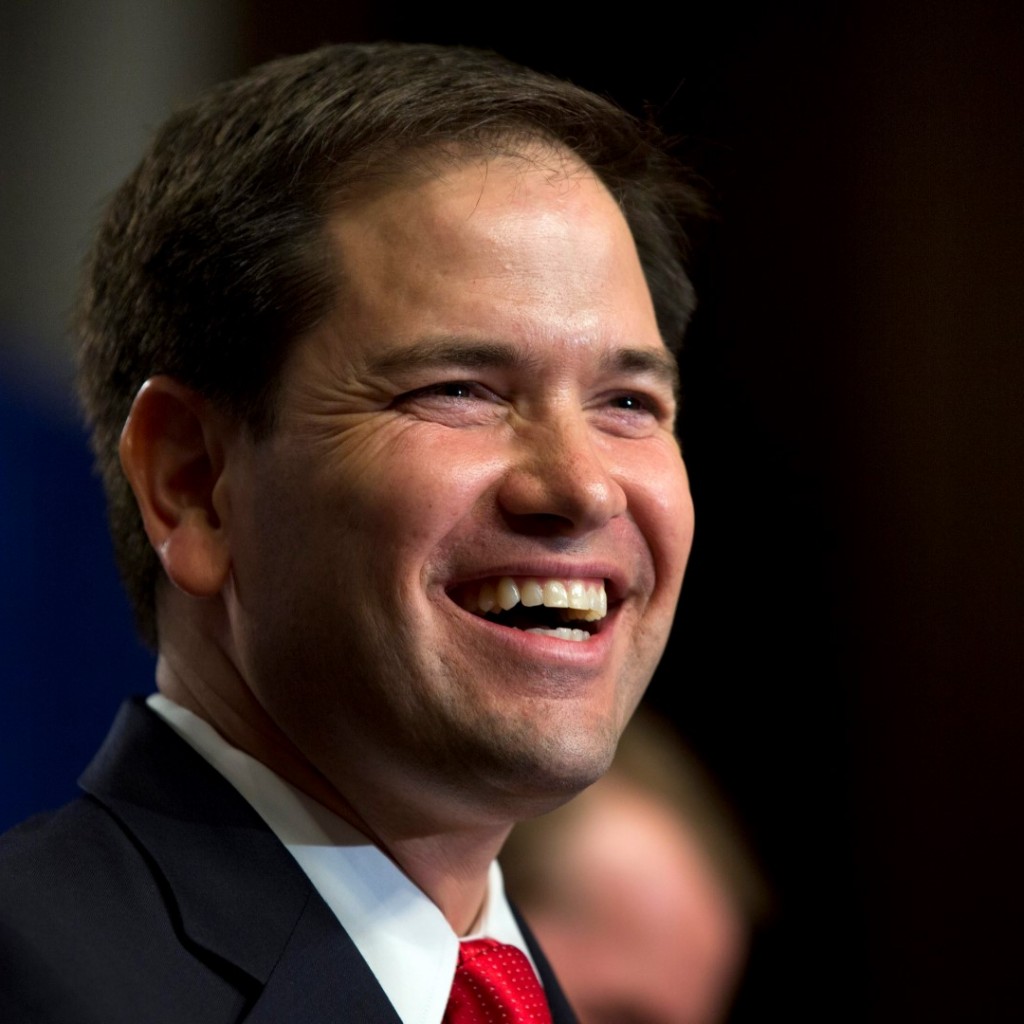 For decades, the politics of Cuba in Florida were simple: anything less than a hard line stance against Fidel Castro was a sure way to lose a race for office.

President Barack Obama’s surprise decision this week to restore diplomatic relations with the communist nation is the surest sign yet that his is no longer certain. Some even suggest it’s a political gambit by the White House aimed at cracking the Cuban-American community’s longtime support for the GOP.

“They want to bring Cuban Americans over to what they view as a Hispanic bloc that supports Democrats,” said former Florida Republican Sen. George LeMieux. “If you end the tensions with Cuba, if that’s their goal, then I think they believe that they will end some of the reason why Cuban-Americans have been affiliated with the Republican Party.”

As a whole, Cuban Americans make up a much smaller percentage of Florida’s Hispanic population than they did 15 years ago. And while Obama’s overtures to Cuba have angered older Cuban Americans, especially first- and second-generation exiles, younger ones aren’t as likely to vote on this issue alone.

“They just don’t understand the point of a policy that they didn’t connect with,” Beattie said. “It’s in some ways politics catching up with where the state is as a whole.”

Florida is the nation’s largest swing state and most crucial prize in presidential politics, and yet Obama paid no political price for loosening travel restrictions to Cuba in 2011. Exit polls showed he carried about half the Cuban-American vote as he won Florida in his re-election effort the following year.

Florida Democratic Sen. Bill Nelson said you can see how much things have changed “in the polls, and you can see that just by going to Miami and talking to folks.”

And if U.S.-Cuba tensions are no longer a dominant issue for Cuban American voters, it would help Democrats win them over on the other issues of interest they share with other Hispanics.

As expected, Republican Sen. Marco Rubio and former Republican Gov. Jeb Bush both came out firmly against Obama’s decision. Rubio has attacked it relentlessly as a betrayal.

But Beattie says that position puts Republicans at risk of being viewed as out of touch by voters who think normalizing relations with Cuba will help the Florida economy.

Rubio said he doesn’t care what the popular position is — he personally knows too many people who have suffered under the Castros.

Republican strategist Ana Navarro said the timing of the announcement, well after the midterm elections, is a sign that Obama is aware that re-establishing ties with Cuba is still risky politically.

Historically, Cuba policies have had the power to unite Cuban Americans against Democrats. Nelson pointed to the 2000 election, when George W. Bush beat Vice President Al Gore in Florida by 537 votes and thus won the White House. That year, Cuban Americans supported Republicans by a huge margin after being angered that President Bill Clinton’s administration used armed federal agents to return a boy to his father in Cuba.

Navarro said Obama probably had 2000 on his mind when deciding when to reveal his plans to change the country’s relationship with Cuba.

“They were afraid that come November the Cubans would remember, the way they did with Al Gore,” Navarro said. “They’re still very wary.”