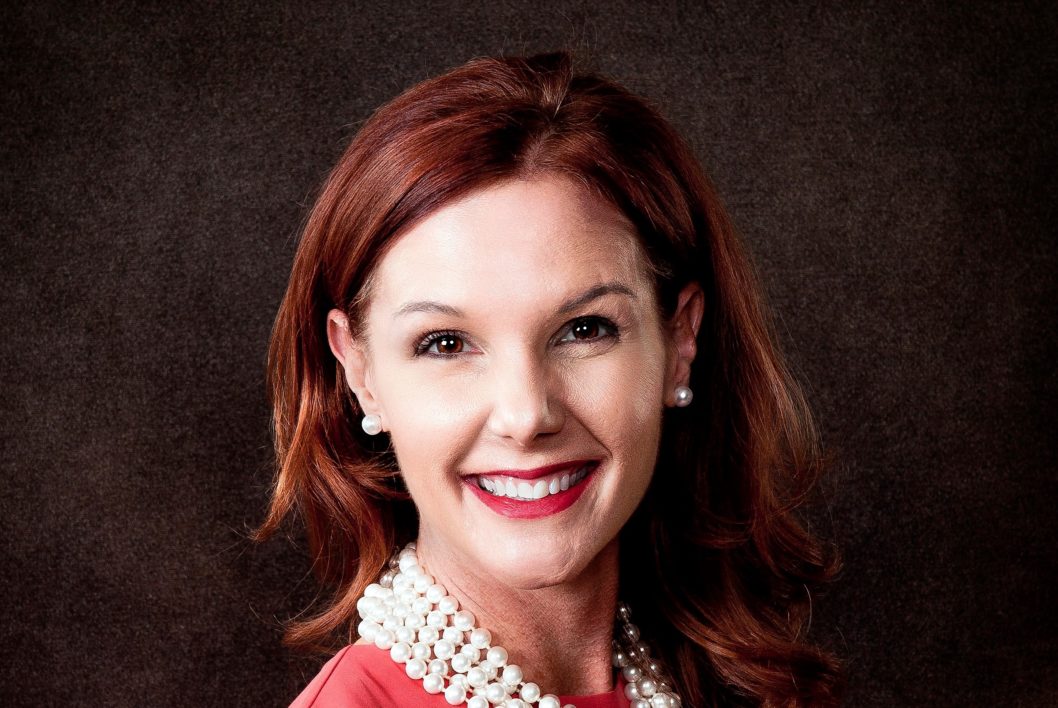 Lowry serves on Citizens’ Review Board for the Tampa Police Department as a Mayor Bob Buckhorn appointee, who also endorsed her. She said that experience gives her knowledge of the agency’s operations.

“It is an honor to have these hard working public servants express support for my campaign for Tampa City Council. I look forward to working every day to help them have the resources they need to protect our citizens and serve safely and proudly;” Lowry said in a statement.

She serves as the lead fundraiser for the Hillsborough Community College Foundation and has a history of public service in Tampa including as the former Director of Development and Communications at St. John’s Episcopal Church and Parish Day School and as the President, CFO and COO of the Junior League of Tampa.

The PBA endorsement comes the same week Lowry also received an endorsement from former State Rep. Faye Culp. Culp, a Republican and retired teacher, served on the Hillsborough County School Board in the late 80s and early 90s and then was elected to the Florida House of Representatives in 1994 where she served two terms before being elected in 2002 and served another two-terms.

“I have met Lee Lowry and gotten to know her and I am certain she will be an excellent addition to the Tampa City Council. Her work on the Florida Statewide Council on Human Trafficking as an appointee of Gov. Scott, on the Citizens Review Board for the Tampa Police Department as an appointee of Mayor Buckhorn along with her vast volunteer background in civic causes will bring an element to the Council that is needed. I look forward to supporting her efforts and to her serving all of Tampa.”

Lowry is running a grassroots campaign meeting with neighbors throughout her district. If elected, she said she would work to improve the city’s infrastructure, alleviate traffic congestion and improve safety for children and families, all of which she said will help make Tampa a better place to live, work and play.