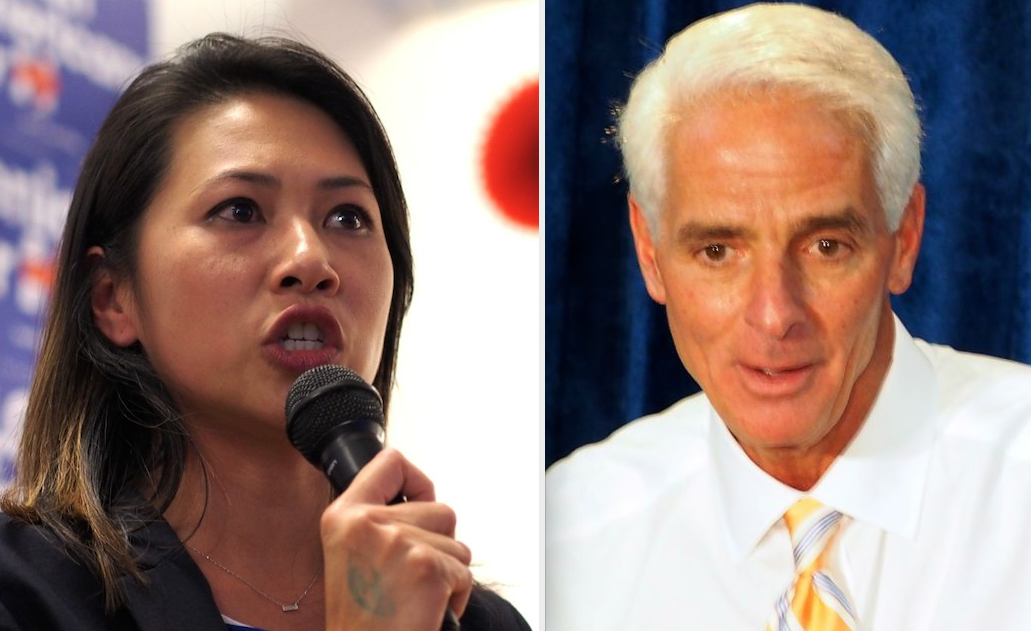 Four Florida Democrats, Stephanie Murphy, Charlie Crist, Debbie Mucarsel-Powell, and Donna Shalala are on the U.S. House of Representatives target list for the National Republican Congressional Committee for the 2020 election, according to Roll Call.

Murphy’s and Crist’s inclusions may signal second thoughts, regrets or obligatory acknowledgments from the committee, as neither was targeted in the 2018 election, and each won easy re-elections by more than 15 points. Both had flipped their districts in 2016. Winter Park’s Murphy did so in Florida’s 7th Congressional District covering Seminole County and north and central Orange County. St. Petersburg’s Crist did so in Florida’s Pinellas County.

Mucarsel-Powell and Shalala, both of Miami are freshmen who flipped their districts, Florida’s 26th and 27th Congressional Districts respectively, last November. The vast majority of the other targets on the NRCC’s list also are freshmen who just flipped districts.

The NRCC also is signaling its 2020 election strategy as a referendum on the ultra-progressive wing of the Democratic Party, a wing that does not include any of the four House members targeted in Florida.

“Freedom or socialism — that’s the choice in 2020,” said NRCC Chairman Tom Emmer said in a statement quoted by Roll Call.