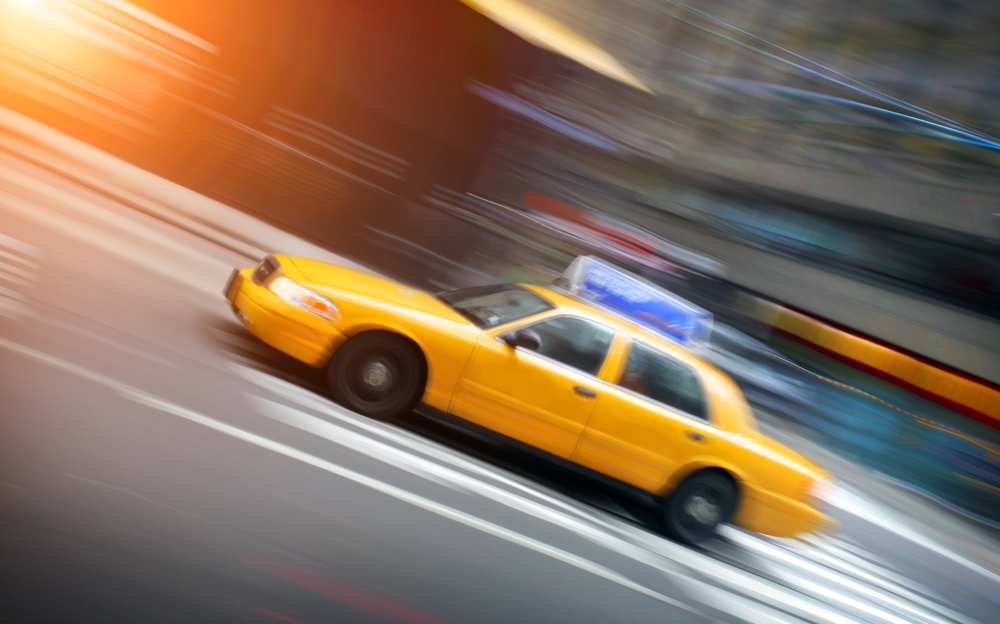 Orlando riders will have a choice starting Friday of Uber drivers or Mears taxis when they go to book a ride through the ride-sharing company’s mobile application.

That “Taxi” option will be available only in Orange County and the theme parks, which include the small portion of Walt Disney World that is in Osceola County. The option goes live Friday.

It’s the second phase in a strategic partnership Mears and Uber first began last year when Mears’ limousines became available through the Urber Technologies’ platform in Orange County, a service called “UberBlack.” Uber also offers a service called “UberXL” that provides large SUVs, some of them through Mears.

Orlando is just the fifth city in the nation in which Uber has arranged partnerships with taxi companies, following San Francisco, Chicago, Boston, and Washington D.C. However, Orlando will be the first where the arrangement is with just one taxi company. That’s possible and practical in Orlando because Mears, operating 600 taxis, 200 luxury vehicles, controls the lion’s share of taxicabs in Orlando.

“We’re thrilled to build upon our recent strategic partnership with Mears Transportation to now include their taxi fleet,” Kasra Moshkani, head of Uber South U.S., stated in a news release “Uber riders will now have the option to select Mears taxi cabs at the touch of a button in the Orlando service area and at the same rates as standard cabs.”

The fares will be quoted and paid in advance through the Uber app, and Uber will be taking a cut on the fare, 28 percent, and Mears getting the rest. It also allows Mears to book more riders remotely, though the company already has its own mobile apps.

“The ability to quickly and easily hail a Mears taxi and transact within the Uber app, is a game changer for the taxi customer and driver,” said Trey White, executive chairma of the Mears Transportation Group. “It’s exciting to partner with Uber in this first of its kind taxi product offering.”

There’s more in the arrangement for Uber than just a cut on the fares, according to Javi Correoso. The company is seeking to become a broader transportation platform that provides a variety of options to help riders get from one place to another. Taxis are a part of that, he said.