Okaloosa superintendent hearing in May 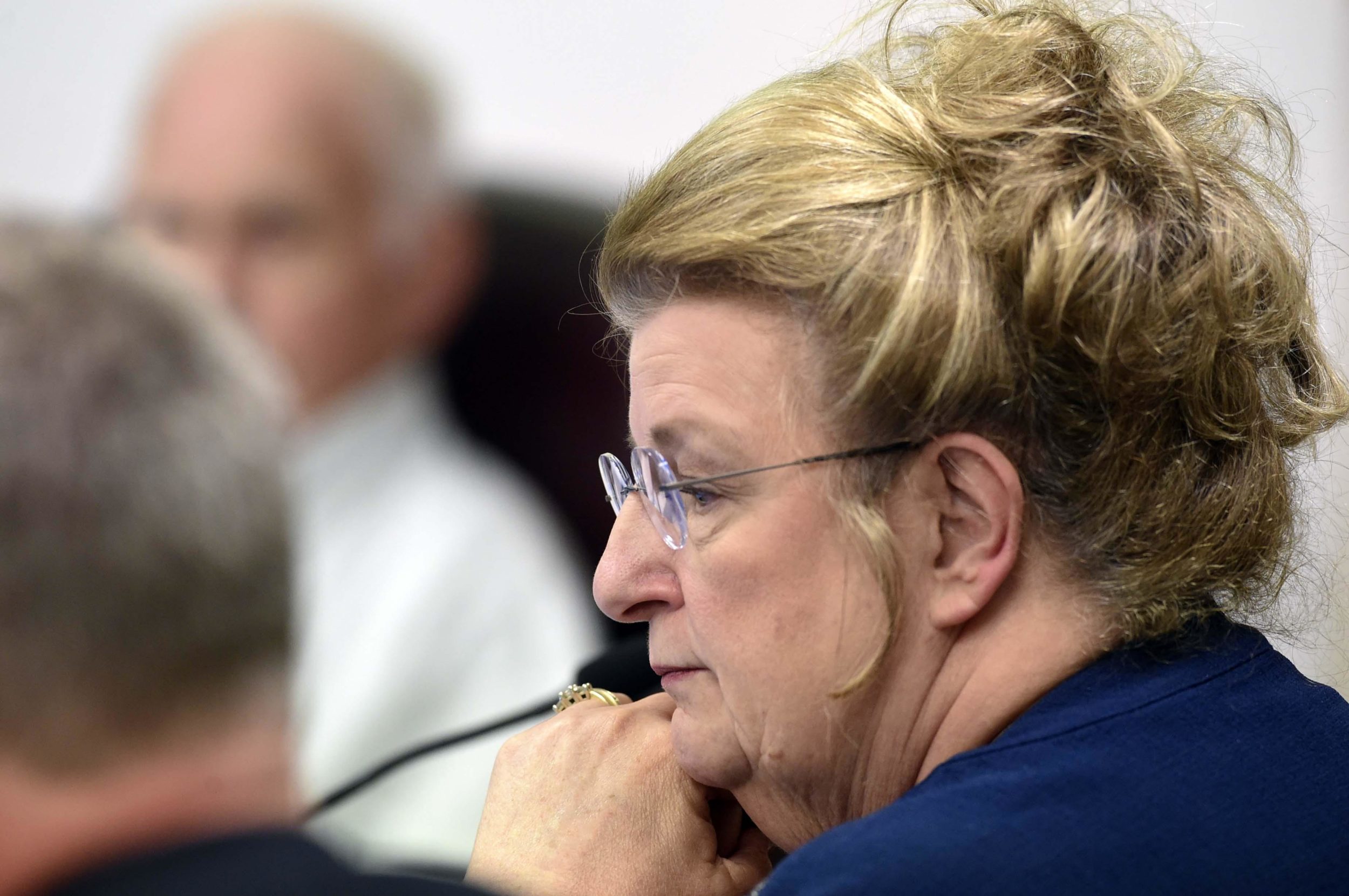 A Senate special master will hear arguments May 28 in the battle over Gov. Ron DeSantis’ decision to suspend Okaloosa County Superintendent of Schools Mary Beth Jackson.

Special Master Dudley Goodlette issued a memo Tuesday scheduling the hearing, which also could continue May 29. That means Jackson’s appeal of her suspension will not be resolved before the planned May 3 end of the annual legislative session.

The Florida Constitution gives the Senate the power to reinstate or remove elected officials from office. Jackson appealed her suspension to the Senate, and Senate President Bill Galvano appointed Goodlette as a special master to hear the case.

DeSantis stripped Jackson of her post less than a week after he was sworn into office, citing grand-jury reports that alleged “dereliction of duty.”

Jackson’s suspension was based, in part, on allegations that a teacher abused developmentally challenged pre-kindergarten students at an elementary school during the 2015-2016 school year.

Jackson’s appeal to the Senate was delayed because she also challenged the suspension in the Florida Supreme Court. Justices last week rejected that challenge.