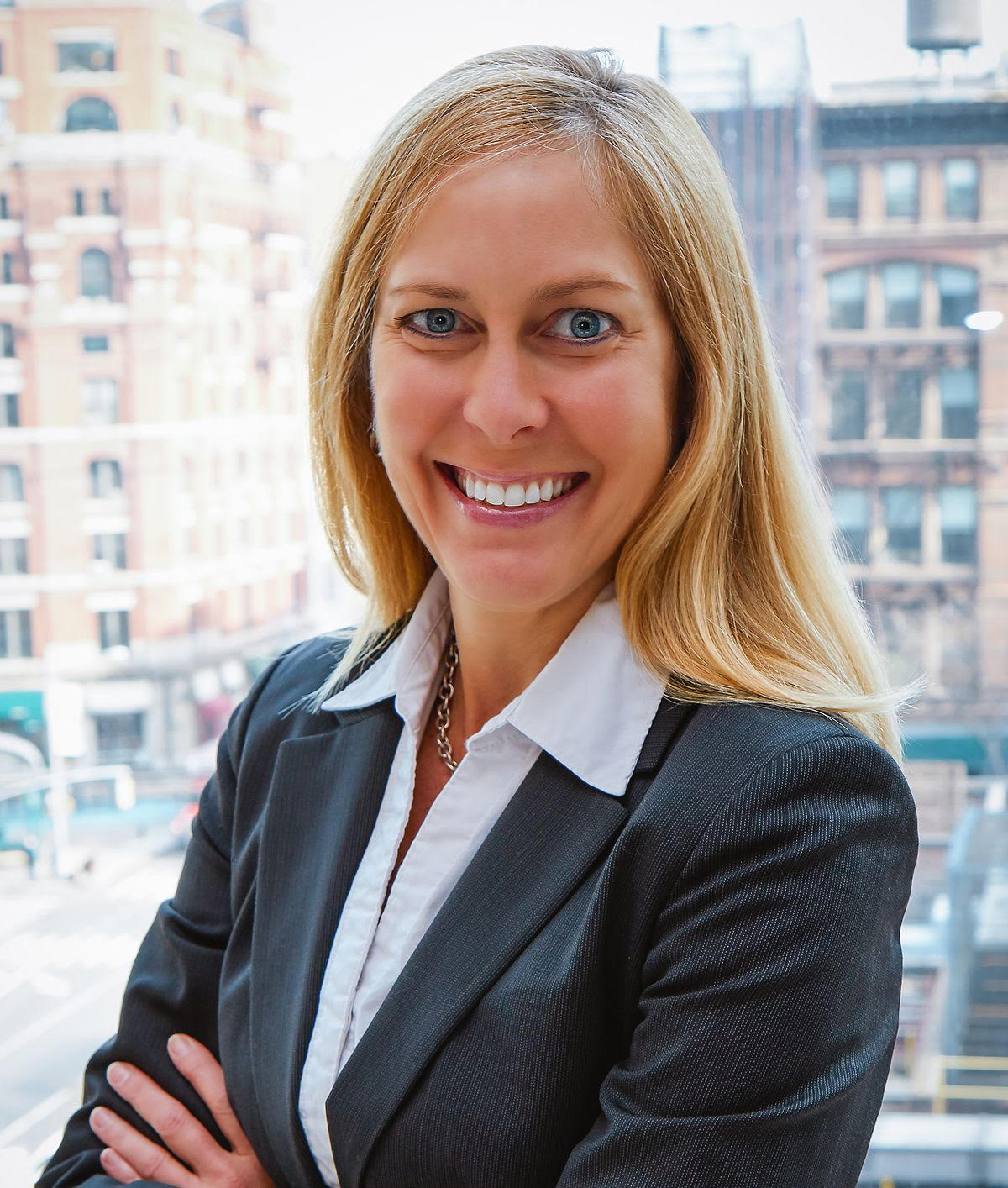 “Carole’s extensive experience in both the public and private sector will serve as a compass."

Post is the Associate Vice President and Chief Administration Officer of USF Health and has more than 25 years experience in business, operations, administration and legal services.

The committees will assist the new administration in assessing the city’s most critical needs and identify recommendations for swift action.

“We are beyond excited to have someone of this caliber leading our transition,” Castor said. “Carole’s extensive experience in both the public and private sector will serve as a compass for my administration. As I’ve said before, this city is going to change more in the next ten years than it has in my lifetime and with our strategic vision and top talent, the sky’s the limit.”

Post also held several senior positions in city government under Mayors Michael Bloomberg and Rudy Giuliani. She was the first woman to serve as Commission of New York City’s Department of Information Technology and Telecommunications.

In her role as Commissioner, Post led a staff of 1,200 and managed a $350 million operating budget and oversaw service modernization and public-private partnerships.

“I’m grateful for the Mayor’s confidence in me, as well as the support from USF President Judy Genshaft and USF Health Senior Vice President and Dean Dr. Charles Lockwood, in these efforts to help ensure the best opportunities and outcomes for our city in the years to come.”

Post praised Castor for her “tremendous leadership” she said will “help galvanize residents and other stakeholders across Tampa.”

previousEnvironmentalists to rally in St. Pete against $1B toll road project