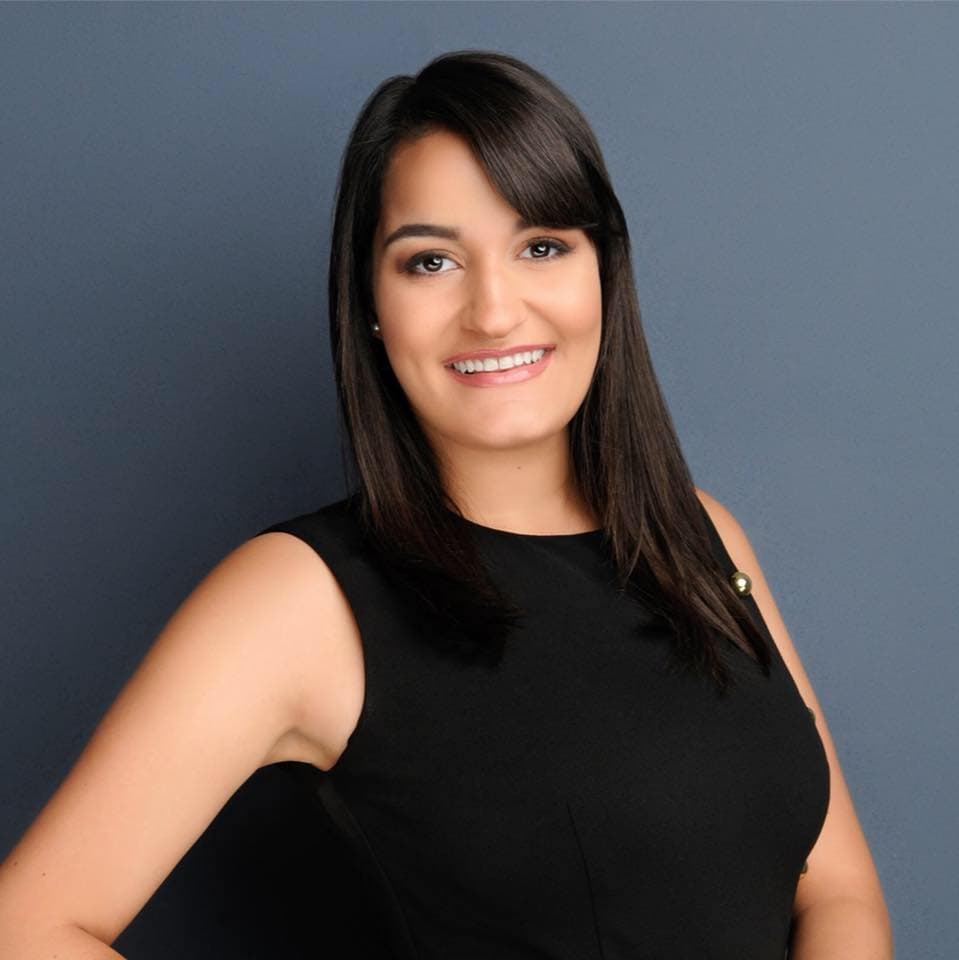 Latino Victory announced Tuesday that Daniela Fernández will serve as its next National Finance Director.

Latino Victory is a progressive political action committee working to grow Latino political power by increasing Latino representation at every level of government.

Fernández is a veteran political operative with a long history of Latino organizing in Florida. She is the daughter of immigrant parents from Nicaragua and Cuba growing who grew up in Miami.

After being the first generation of her family to graduate college, she gained experience in Florida Democratic political fundraising, Latino engagement and policy.

For the past four years, Fernádez has operated Adelante Strategies, a political fundraising firm.

“She joins Latino Victory with a wealth of experience in both the political and fundraising fields.

“Having fundraised millions of dollars in previous cycles and having played a key role in down-ballot races in Florida, Daniela will be instrumental in ensuring we achieve the organization’s goal of electing more Latinos up and down the ballot across the country.

“As we get ready to run our largest mobilization program to date, we will need the necessary resources in order to mobilize Latinos in 2020.”