Postcard from Europe: Anna Eskamani is no 'terrorist' 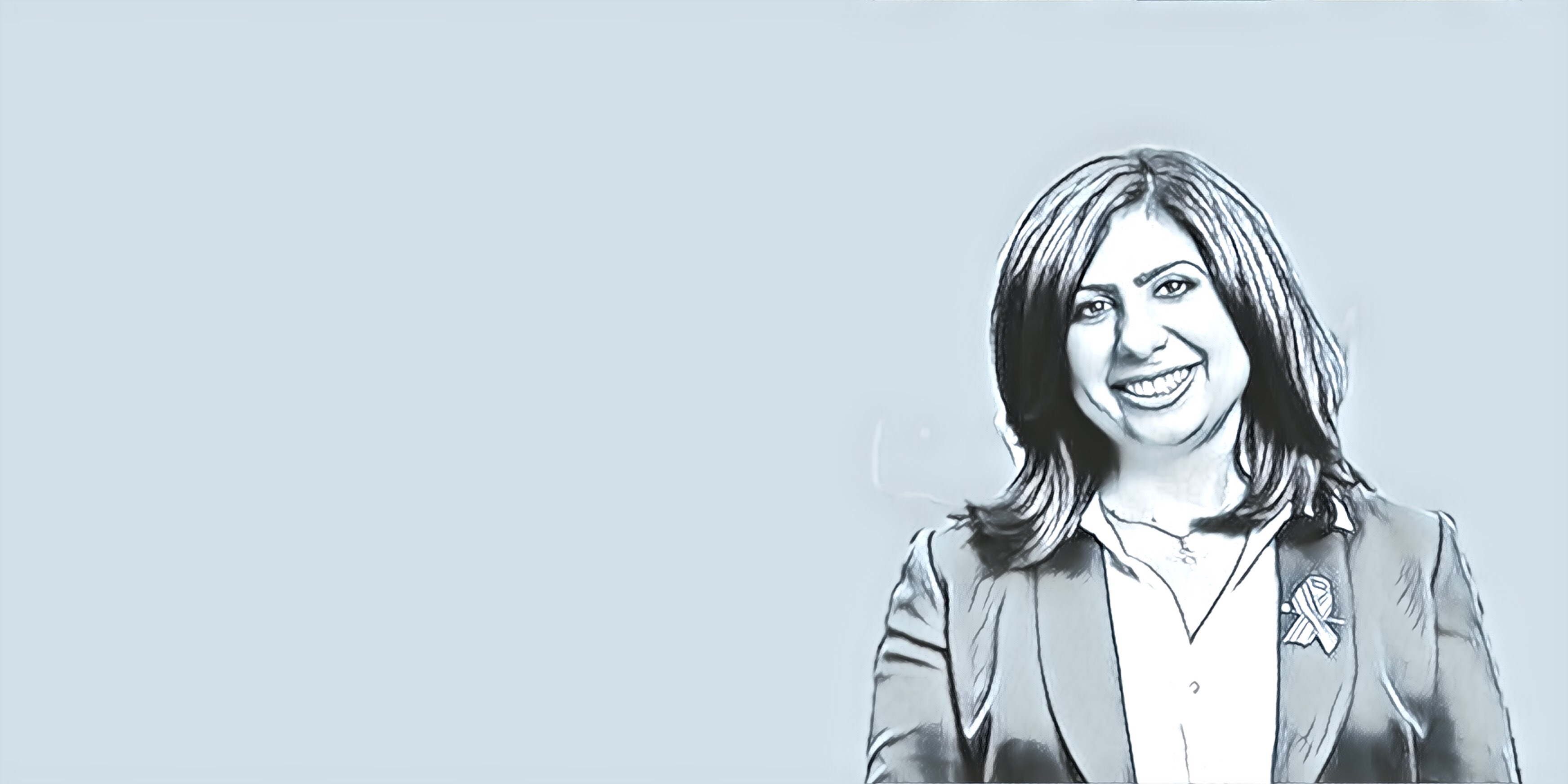 As some of you may know from following my personal social media accounts, my family and I are in Barcelona creating our version of “National Lampoon’s European Vacation.”

For the most part, I’ve avoided engaging on Twitter, although — from time to time — I am still logging on to keep up with what is happening back home.

No matter how hard you try, it is almost impossible to avoid reading about President Donald Trump. The President and Twitter are seemingly symbiotic. Open up your Twitter app on your phone and the stream of #MAGA/Resistance floods your screen.

Other than a few retweets, I’ve stuck to the rule, which admittedly has little to with me, that one does not criticize the President or the government while on foreign soil.

As for Florida politics, as I had hoped when timing our family’s vacation, #FlaPol has downshifted, at least slightly, now that all of the business from the 2019 Legislative Session is buttoned up.

Meanwhile, the 2020 state campaign cycle is just too far off for anyone (except the most hardcore of campaign operatives) to get worked up about yet. Even my friend Anthony Pedicini, one of the top campaign strategists in the state, is on vacation.

If ever there was a time to put your phone in a drawer for a week, right now is your best chance.

Like I said, while I’m on vacation, I’m only on social media periodically. But you have to read something while standing in the lines to enter la Sagrada Familia.

One recent exchange that caught my eye was a disturbing one involving Democratic state Rep. Anna Eskamani and Kevin Morenski, an Orlando attorney who is running for state prosecutor in Orange County.

Eskamani is something of Florida’s version of Alexandra Ocasio-Cortez. She’s a one-woman (albeit with a dedicated following) progressive wrecking crew, able to insert herself into any number of stories due to her intelligence, passion, and skill working the media.

As much as I disagree with most of Eskamani’s votes, I am a big fan of hers and, admittedly, have let her use Florida Politics as a platform to expand the reach of her viewpoints. I believe Florida politics (the lowercase generic version) and Florida Politics (the uppercase version referring to this site) are better when you have smart, passionate advocates on all sides of the debate.

That’s why I tout Eskamani, but it’s also why I tout, say, Rep. Jamie Grant.

Of course, Eskamani doesn’t need me defending her or promoting her. Clearly, she is able to generate earned media all by herself. Case in point is this July 9 profile in The Nation, “The 29-Year-Old Politician Taking on the NRA in Florida.“

It was the sharing of this story by Run for Something’s Amanda Litman that drew Morenski’s ire.

In response to Litman’s highlighting of the piece, Morenski tweeted:

Absolutely disgusting. @NRA is an organization I am proud to donate my money to. @AnnaForFlorida is a left-wing hack and a cantankerous, unamerican, new-age terrorist.

Reading about Morenski’s candidacy, in which he hopes to replace the controversial Aramis Ayala as the state attorney of Florida’s 9th Judicial Circuit, which covers Orange and Osceola counties (including Orlando), it would appear that he is not the usual far-right crank trolling prominent Democrats on Twitter.

Morenski, a former paramedic who earned his law degree from Florida State University and started his own criminal defense practice in 2013, discussed the 2020 possibilities with like-minded colleagues. They speculated that Ayala would seek higher office and that other prosecutors would try to take her place, running as Democrats in the heavily left-leaning region.

Someone needs to run for Ayala’s seat as a Republican, Morenski’s colleagues thought. Morenski calculated that any prosecutor who ran would be seen as Ayala’s heir apparent. He could be the outsider, representing conservative values like personal responsibility and the fight against government overreach. He said he expects to win votes from rank-and-file cops.

Morenski has his own thoughts on criminal justice reform. He believes many cases are overcharged and wants to give assistant state attorneys more autonomy to decide what charges to bring, which he said would improve efficiency.

That kind of background does not lend itself to wearing a tin foil hat. It just reads like a frustrated Republican running in a staunchly Democratic stronghold.

Morenski won’t win, but if he runs the right kind of race, he could make a decent name for himself for a run for a different office. If nothing else, a respectable campaign run wouldn’t be bad for Morenski’s criminal defense law business.

But after a tweet like that — and the doubling-down on social media that went with it — it’s necessary to call Morenski out and make sure he knows that candidates don’t refer to their political opponents as “terrorists” just because they disagree with them.

It’s also necessary to call out Morenski for describing Eskamani as a “left-wing hack.” Actually, sir, she’s an elected state Representative. Even if you don’t respect Eskamani’s opinions, respect the office. She’s not attacking Morenski personally so he should not do the same to her.

As for describing Eskamani as “cantankerous,” I’ve never seen that word used to describe anyone who did not look like Wilford Brimley, so I’m not sure how it applies to Eskamani. She is as charismatic as they come, even when she’s taking the exact opposite position you hold on an issue.

Watch Eskamani’s frequent video updates from her work in the Capitol and tell me you conclude that she’s cantankerous.

As Inigo Montoya might say to Morenski, I do not think that word means what you think it means.

If you need proof that Eskamani is none of the things Morenski describes her as — particularly cantankerous — just think of how she’s handled this situation.

This brilliant woman of Iranian descent is described as a “new-age terrorist” by a member of the opposite political party. Eskamani can downplay it all she wants, but calling anyone with dark skin or a hard-to-pronounce last name a “terrorist” is just as hurtful as any other racist or xenophobic pejorative.

It’s unfortunate in the current political environment that the attacks by Morenski — he’s the one who’s being disgusting, by the way — are just zoomed over because they’re not as incredulous as other politicians’ more disgusting attacks.

As long as he conducts himself in such a reprehensible fashion, he has no business running for public office.

Hopefully, he will delete this egregious Tweet, apologize to Eskamani, and get back to offering the voters of the 9th Circuit a credible alternative to the Democratic-leaning State Attorney candidates more likely to win the race.