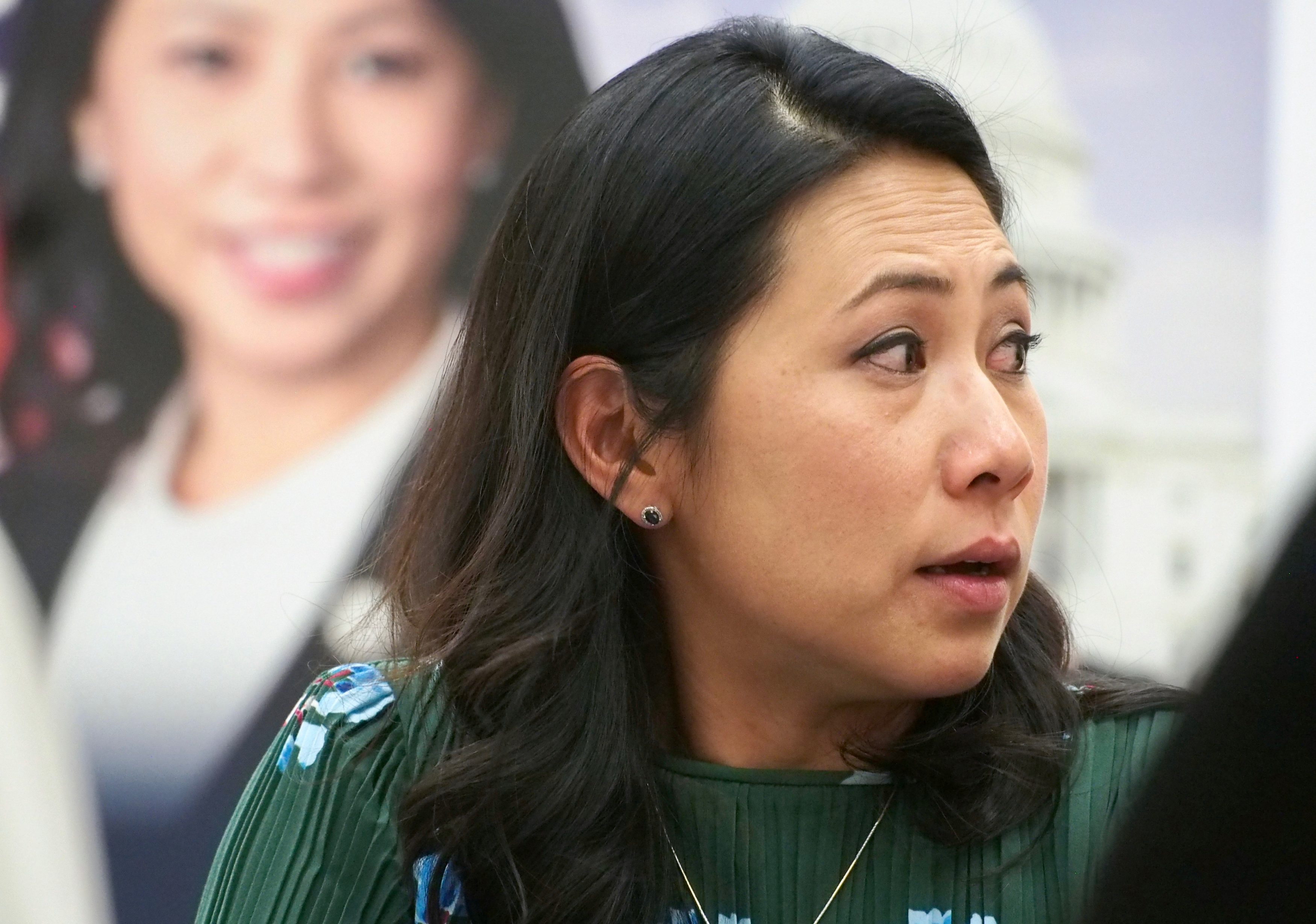 Democratic U.S. Rep. Stephanie Murphy has turned on her fundraising machine, raising close to a half-million dollars for her reelection campaign in the second quarter of 2019.

That’s far and away the most of the six members of Congress from Central Florida.

Murphy, the Winter Park Congresswoman who gained national attention as a key leader of centrist congressional Democrats, reported picking up $485,351 during the three-month period that ended June 1.

Much of that came from political action committees, according to the latest filings with the Federal Election Commission. She is seeking a third term to represent Florida’s 7th Congressional District in Seminole and Orange counties.

Around Central Florida, the other congressional incumbents’ reports showed:

Among congressional challengers, only James Kennedy, a Democrat running against Posey in CD 8, has done much fundraising. Kennedy, who is a Merritt Island-based aerospace engineer, reported raising $22,696 in only one month on the trail.

Four other challengers around Central Florida each reported raising between $5,000 and $10,000: Republican Armani Salado in CD 9, Republican Kirk Troen in CD 10, Republican Bill Olson in CD 9, and Republican Vennia Francois in CD 7. Democrat Clint Curtis in CD 6 lent $9,100 to his campaign to get it started but raised no money from others.

Murphy’s donations included more than $262,000 from more than 150 political action committees in the second quarter. That included a $10,000 donation from L3 Technologies PAC, $7,500 from the American College of Radiology Association PAC, and $6,000 apiece from the Amazon PAC and the Ernst & Young PAC.

She also picked up 238 individual donations, including 16 for the maximum $5,600, during the three month period.

Posey has raised a total of $208,505 and finished June with $422,326 in the bank, including money rolled over from his previous election.