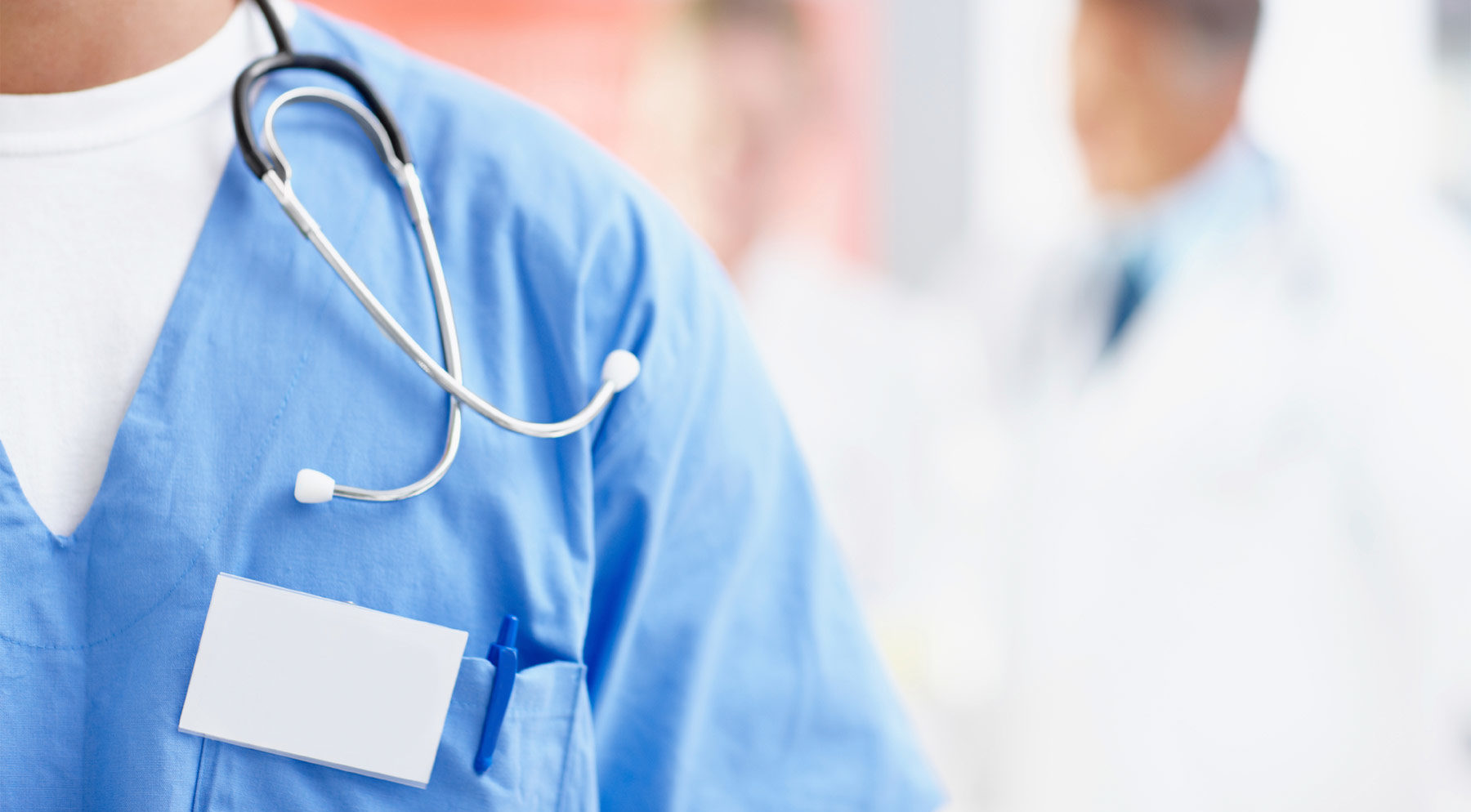 Gov. Ron DeSantis made several appointments this week, but he still hasn’t made appointments to the state medical licensing board, and it’s continuing to cause disruptions.

“It’s true that we have to withdraw cases because we don’t have enough physician members on the board,” Board of Medicine Chairman Steven Rosenberg told The News Service of Florida.

Rosenberg, a dermatologist from West Palm Beach, said the lack of board members has been an issue since January.

Board of Medicine members are appointed by the governor and confirmed by the Senate. Twelve members must be Florida-licensed physicians in good standing. The remaining three members must be residents of the state who are not licensed health-care practitioners.

The board has two vacancies and five members who continue to serve although their terms have expired. Lt. Gov. Jeanette Nuñez – overseer of all things health care – said earlier this summer the administration was aware of the vacancies and the issues that they were causing.

Nuñez said the administration was “trying to prioritize those boards and those appointments that are really contingent upon disciplining.”

While its been limited in its ability to discipline, the Board of Medicine continues with other work, which includes rulemaking. The board is expected on Friday to repeal telehealth rules, based on the recommendation of its Rules and Legislative Committee.

The committee on Thursday agreed to repeal the rules, based on the advice of legal counsel, Ed Tellechea, who said they are unnecessary after the Legislature passed HB 23 this spring.

The bill, which authorizes out-of-state physicians to register with the state and begin providing telehealth services, was signed into law by DeSantis on June 26.

In this article:board of medicine, discipline, Ed Tellechea, health, members