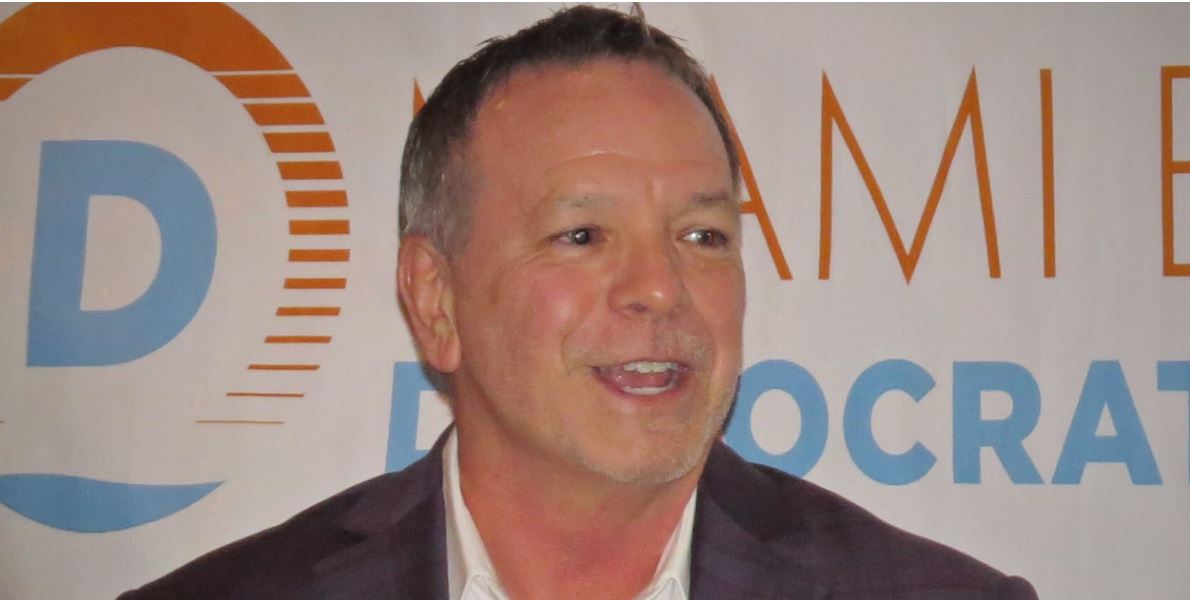 "I am grateful and honored to have the support and endorsement of such a strong leader."

Alemán is giving up her seat in Group 6, while Barrineau pursues Joy Malakoff‘s Group 4 seat.

“I am excited to endorse and fully support Mike Barrineau because of his commitment to the issues and causes that will continue to make Miami Beach a wonderful place to live, work and play,” Alemán said in a statement Tuesday.

“He has worked on the front line: protecting us from over-development, while supporting great projects like the convention center hotel and Ocean Terrace redevelopment. His honest, pragmatic, and optimistic insight into our community’s problems and needs, and his willingness to examine the issues and listen closely to residents’ questions and concerns are refreshing.

“Mike Barrineau will bring problem-solving and consensus-building to the Commission and I’m confident he will make our community proud. I look forward to doing all that I can to help Mike B. in his election and ask you to join me in voting for him this November.”

The Group 4 seat was vacated by former Miami Beach Commissioner Kristen Rosen Gonzalez, when she ran to be the Democratic nominee in the 2018 contest for Florida’s 27th Congressional District.

Rosen Gonzalez lost that bid to Donna Shalala, who went on to win in the general election. Now, Rosen Gonzalez is competing with Barrineau to win back the seat.

Also running in Group 4 are Democratic activist and real estate broker Rafael Velasquez, who was accused by Rosen Gonzalez of exposing himself to her. Velasquez has denied the claims and filed a defamation lawsuit against her.

Barrineau added a statement of his own Tuesday upon receiving the endorsement from Alemán.

“I am grateful and honored to have the support and endorsement of such a strong leader like Commissioner John Alemán,” Barrineau said.

“She has been a fierce champion for our community and ensuring that we have a clear vision for the future. I intend to do the same and look forward to campaigning alongside her in the coming weeks and months.”

The Miami Beach Commission election is scheduled for Nov. 5.

The Mayor’s race has already been settled, however, as no candidates qualified to run against Mayor Dan Gelber. That secured his reelection.