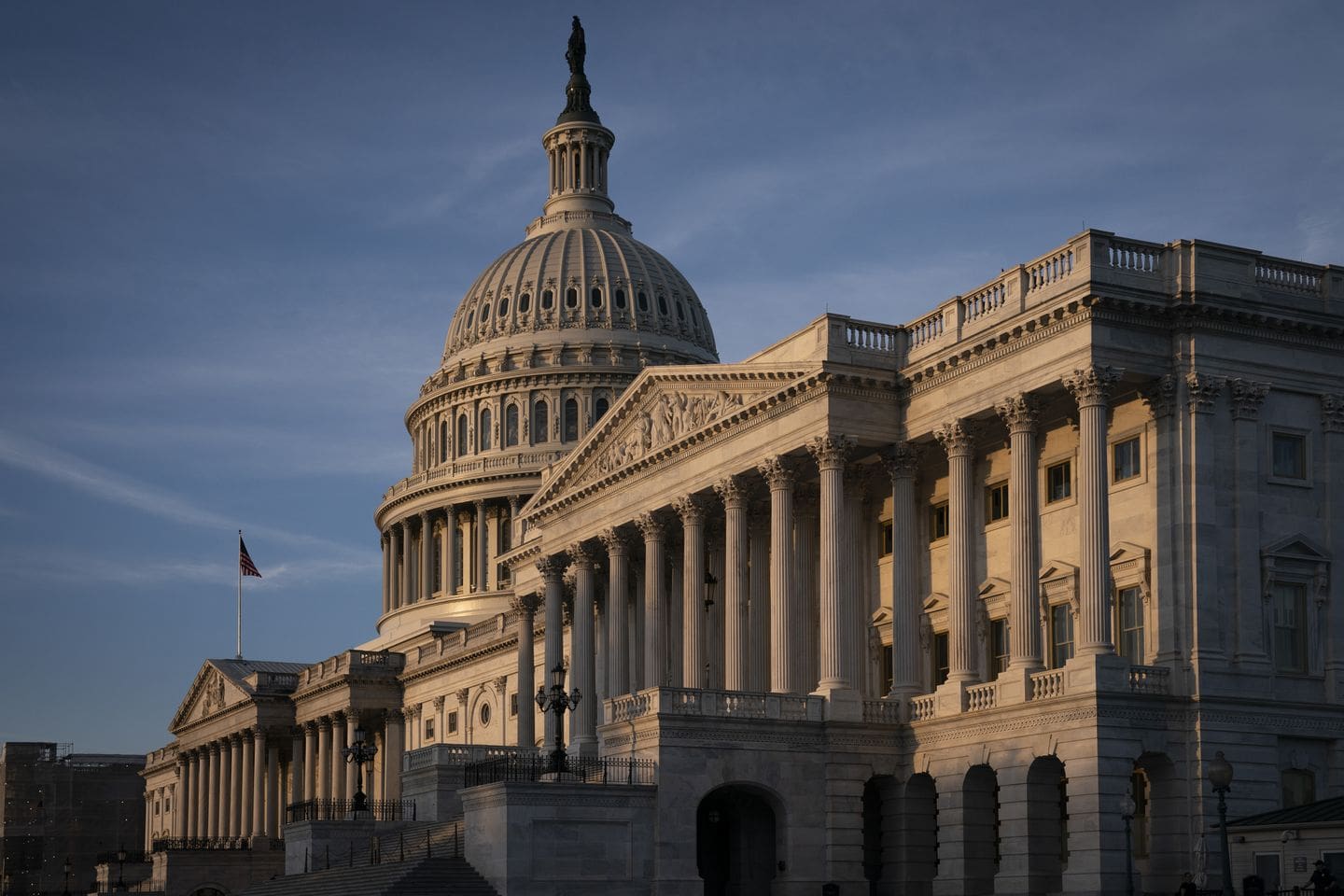 Major legislation to reduce prescription drug costs for millions of people may get sidelined now that House Democrats have begun an impeachment inquiry of President Donald Trump. Proposals had been moving in Congress, but there are more ways for the process to break down than to succeed. Still, nobody says they’re giving up.

Some questions and answers about the legislation and its uncertain prospects:

Q: Why, now, is there a big push to lower drug prices?

A: Some would say it’s overdue. Drug prices emerged as the public’s top health care concern near the end of the Obama administration as people with health insurance got increasingly worried about their costs.

In the 2016 campaign, Trump and Democrat Hillary Clinton called for authorizing Medicare to negotiate prices. But after Trump won the White House, his focus shifted to the failed Republican drive to repeal the Affordable Care Act. A year went by before the administration reengaged on prescription drugs.

Now, facing the 2020 election, Trump and lawmakers of both parties in Congress have little to show for all their rhetoric about high drug prices. For there to be a deal, enough Democrats and Republicans have to decide they’re better off delivering results instead of election-year talking points.

Q: What are the major plans on the table?

A: On the political left is House Speaker Nancy Pelosi’s plan authorizing Medicare to negotiate prices for the costliest drugs. In the middle is bipartisan legislation from Sens. Chuck Grassley, an Iowa Republican, and Ron Wyden, a Democrat from Iowa, to restrain drug price increases. The wild card is Trump. He doesn’t share the traditional Republican aversion to government as price negotiator and keeps complaining that it’s unfair for Americans to pay more than patients in other countries.

Trump, the Senate bill, and Pelosi would all limit what Medicare enrollees pay annually in prescription copays. That would be a major change benefiting more than 1 million seniors with high costs.

Pelosi and the Senate bill would require drugmakers to pay rebates if they raise their prices to Medicare beyond the inflation rate. Long-available medicines like insulin have seen steep price hikes.

Pelosi and the administration would use lower international prices to determine what Medicare pays for at least some drugs. Pelosi is echoing Trump’s complaint that prices are unfair for Americans.

“If they wanted to do a deal, it’s sitting right there in front of them,” said John Rother, president of the National Coalition on Health Care, an umbrella group representing a cross-section of organizations.

Q: How would any of these plans reduce what I pay for prescription drugs?

A: Under Pelosi’s bill, private purchasers such as health insurers and employer-sponsored plans would be able to get the same price that Medicare negotiates. Medicare would focus on the costliest medications for individual patients and the health care system as a whole.

People on Medicare could be the biggest winners. There’s a consensus that seniors should get an annual limit on out-of-pocket costs for medications — $2,000 in the Pelosi bill or $3,100 in the Senate bill. Older people are the main consumers of prescription medicines

Q: What would “Medicare for All” do about drug prices?

A: Under Medicare for All, the government would negotiate prices for prescription drugs.

Whether or not they support Medicare for All, Democratic presidential candidates are calling for Medicare to negotiate prices.

Q: Why are drug prices so much higher in the U.S. than in other countries?

A: It’s not the case for all drugs. U.S. generics are affordable for the most part.

The biggest concern is over cutting-edge brand-name drugs that can effectively manage life-changing diseases, or even cure them. Drugs with a $100,000 cost are not unusual anymore. In other countries, governments take a leading role in setting prices.

In the U.S., some government programs such as Medicaid and the veterans’ health system get special discounts. But insurers and pharmacy benefit managers negotiate on behalf of Medicare and private health plans. Federal law protects the makers of a new drug from generic competition, which gives the manufacturer a lot of leverage.

Pharmaceutical companies say high initial prices are justified to recoup the costs of research and development.

However, a major case study — the 2015 Senate investigation of costly breakthrough drugs for hepatitis C infection — found that drugmaker Gilead Sciences priced the medication to maximize profits, not to foster access.

A: Impeachment could suck the air out of the room.

“It is extremely difficult to get things done in that type of environment, and certainly for a president who is largely incapable of compartmentalizing,” said longtime Democratic health care adviser Chris Jennings. “Having said that, the work of policymakers in power must include being responsive to here-and-now domestic problems.”

Trump has pointedly refrained from criticizing Pelosi’s bill even as other Republicans called it “socialist.”

Pelosi’s legislation had its first committee consideration last week, and the leading Democrat on that committee promoted it using Trump-like rhetoric that it’s unfair for Americans to pay more. The bill will get a floor vote, and it could gain political momentum if a pending budget analysis finds big savings.

Democrats would be hard-pressed to drop their demand for Medicare negotiations. But could Trump agree to a more limited form of negotiations than what’s now in Pelosi’s bill? Could he sell that to Senate Republicans?

“It boils down to the crude political calculus of whether in the end, this will help my side,” said health economist Joe Antos of the business-oriented American Enterprise Institute. “Will Democrats be able to stomach Donald Trump taking credit for all of this? On the Trump side, it is going to be more of a legacy issue for him.”

previousSunburn — The morning read of what's hot in Florida politics — 9.30.19