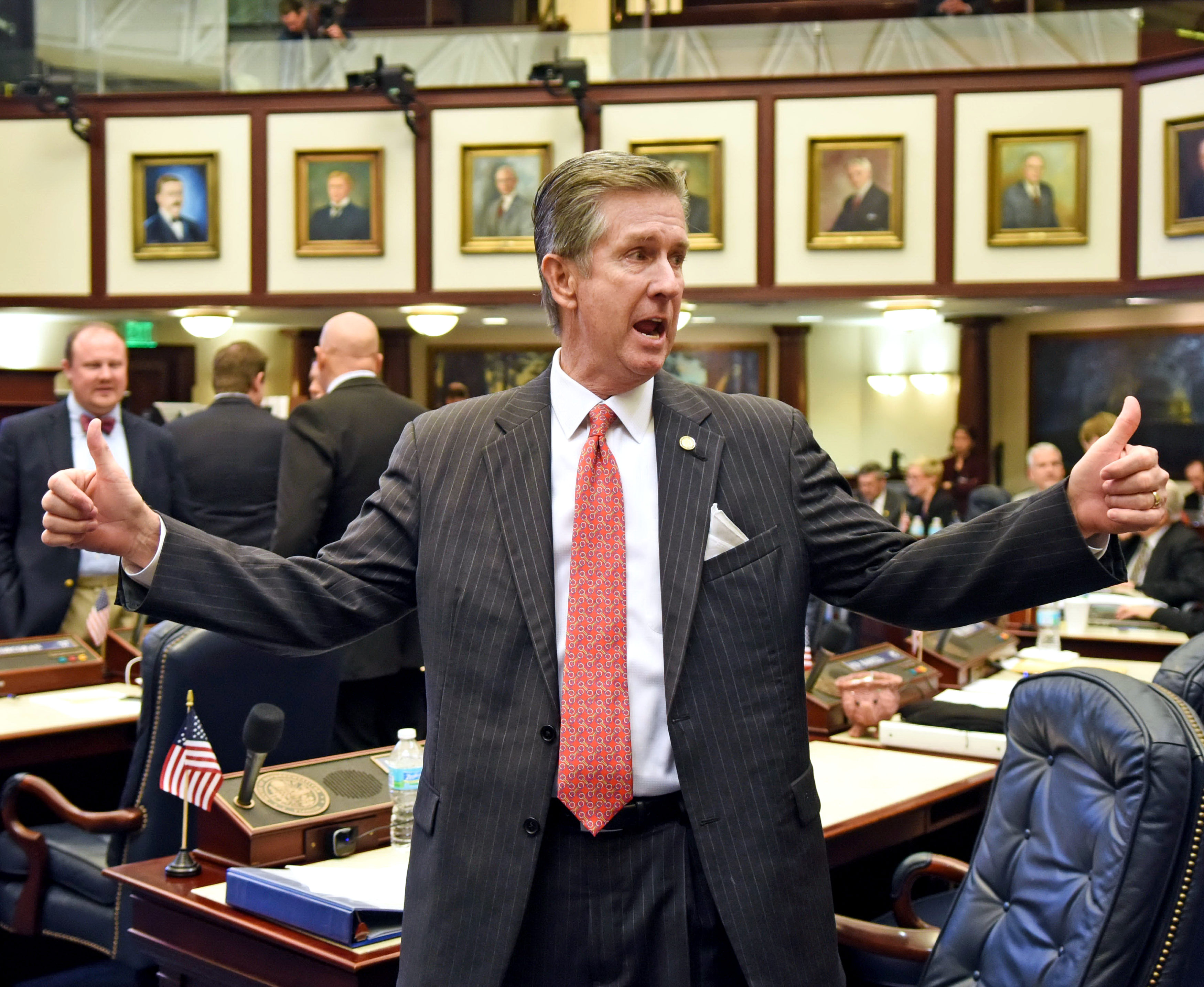 That's about 50 times what his Democrat opponent raised in October.

The former state Representative reported $107,900 in new donations in the month. That represents more than two thirds of cash he’s raised since filing in August in Senate District 21.

Minus spending by the campaign so far, Boyd holds $146,333 in cash on hand with just about a year until the 2020 election.

Boyd pulled in substantial amounts from Tallahassee-based committees and from a number of business groups based in Southwest Florida.

An insurance agent, Boyd also saw maximum-amount checks come in from Florida Agents For Insurance Reform, Financial Reform in Government, and the Florida Association of Motorists.

The two candidates to date remain the only ones filed. Senate President Bill Galvano currently represents the district, where he ran unopposed in 2016.