Laura Loomer raises $106K, but not a dime of it from her district 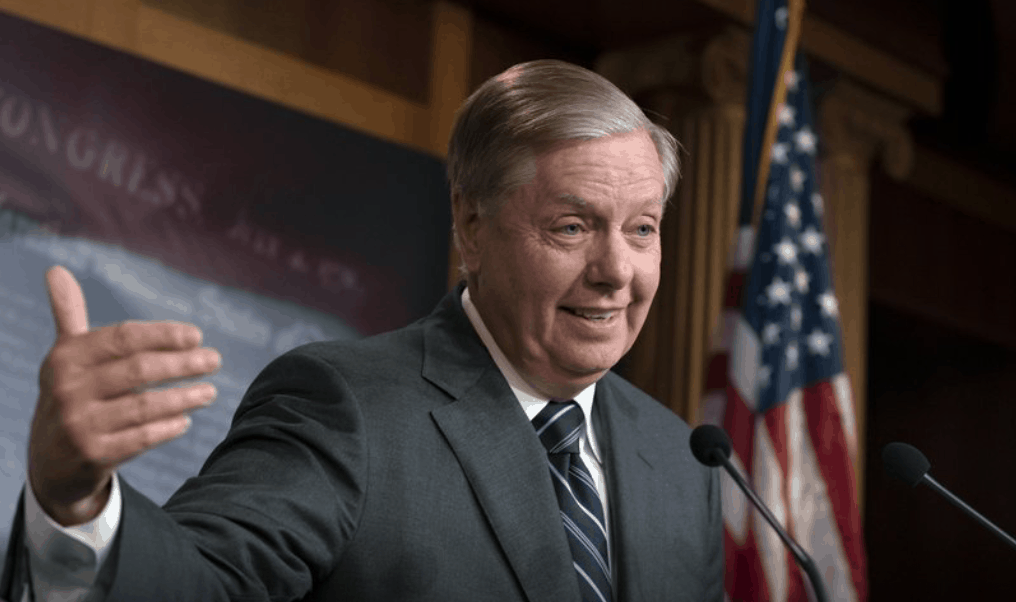 Millions of Americans are expected to watch on live TV Wednesday as the U.S. House of Representatives kicks off public hearings on whether to impeach President Donald Trump. Just don’t expect many Republican senators to be among them, if a quick sampling of them is to be believed.

Sen. John Barrasso, R-Wyo., said he’d be chairing an Environment and Public Works Committee session. He invited reporters to attend — an offer that even on a slow day on Capitol Hill would likely garner few takers.

“I’ll be doing something else,” said Sen. Lindsey Graham, R-S.C., an ardent Trump ally. Graham said he didn’t want to legitimize a process that he twice called “bulls—” because it was an unfair effort by Democrats aimed at weakening Trump.

Of course, skeptics might say it was possible senators might privately sneak peeks, at least, of the hearing while claiming they’d not watched. That assertion could let them avoid answering reporters’ questions about the day’s developments.

Yet even Sen. Mitt Romney, R-Utah, the GOP senator who’s seemed most open to considering impeachment, said he’d not be watching. He said he’d focus on it when, if it seems likely, the Senate holds a trial on whether to remove Trump, when the charges can be “weighed in a balanced manner.”

Among other Republican senators, Texas’ John Cornyn said he didn’t need to “waste time going through all the drama over there” in the House. Sen. Roy Blunt, R-Mo., said he didn’t have time on his schedule to watch while Sen. Ted Cruz, R-Texas, doubted he’d view the “partisan circus.”

Only Sen. Shelley Moore Capito, R-W.Va., said she’d “probably watch some of it.”

“I’ll see what America’s going to see,” she said.