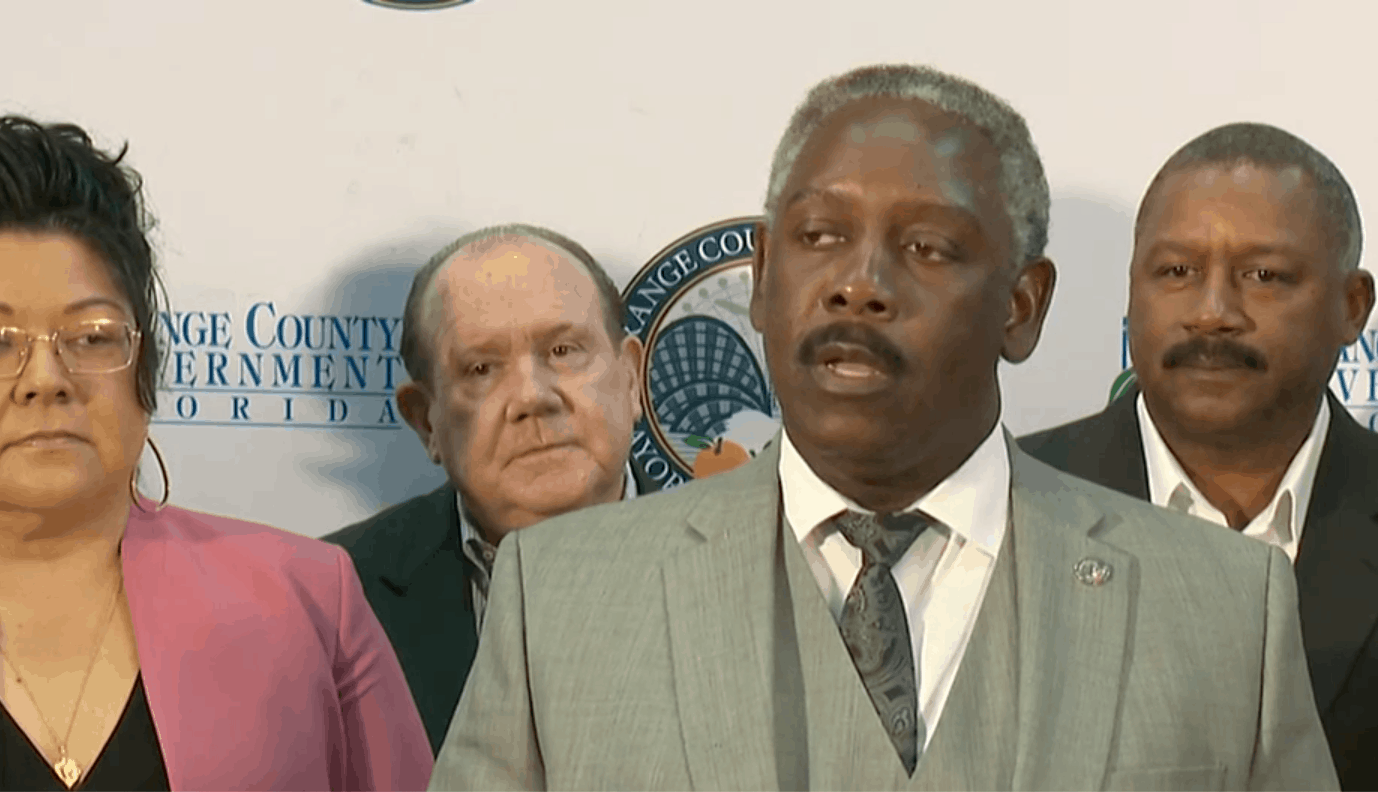 An Orange County task force has unveiled its comprehensive plan to address the county’s affordable housing shortage with recommendations for a housing trust fund, a revolving loan fund, and sweeping changes in zoning and planning codes.

Orange County Mayor Jerry Demings and the cochairs of his Housing For All Task Force released their report Friday to address what Demings called a housing affordability crisis in a county that has a large low-wage population, an average home price of $290,000, and average apartment rent starting at $1,200 a month. He said 110,000 households in Orange County are “cost burdened.”

The task force’s recommendations will be going to the Orange County Commission for consideration. Demings and the task force’s two cochairs, LIFT Orlando Chief Operating Officer Terry Prather and The Keewin Real Property Company owner Allan Keen, pledged it would be pursued. The task force began meeting in April.

“This is really just the beginning of the process,” Demings said.

— Removing regulatory barriers, through changes in zoning, land use plans, comprehensive plans, and archticture requirements, to allow for what Demings said would be “a different type of housing that has a lower price point.”

— Creation of a housing trust fund, spurred with a projected $160 million in local money over ten years, to create public-private partnerships to assist in the development of low-cost housing.

— A revolving loan fund, initially with $3.5 million in local money over ten years, to provide nonprofit developers with access to low-interest loans for affordable housing construction.

— Development of a strategy to protect and preserve existing affordable housing stock.

— Creation of target housing development incentives in areas close to transit and jobs.

— A county land bank of county-owned properties for housing development, with possible acquisition of land for future construction of affordable housing.

— Pursuit of state and local grants for affordable housing, including through aggressive lobbying for what Demings called “our fair share” from the Florida Sadowski Affordable Housing Trust Fund.

“This is not an issue that is unique to Orange County or Orlando. Every major metropolitan community across America is dealing with challenges of lack of housing that is affordable to their community,” Demings said.