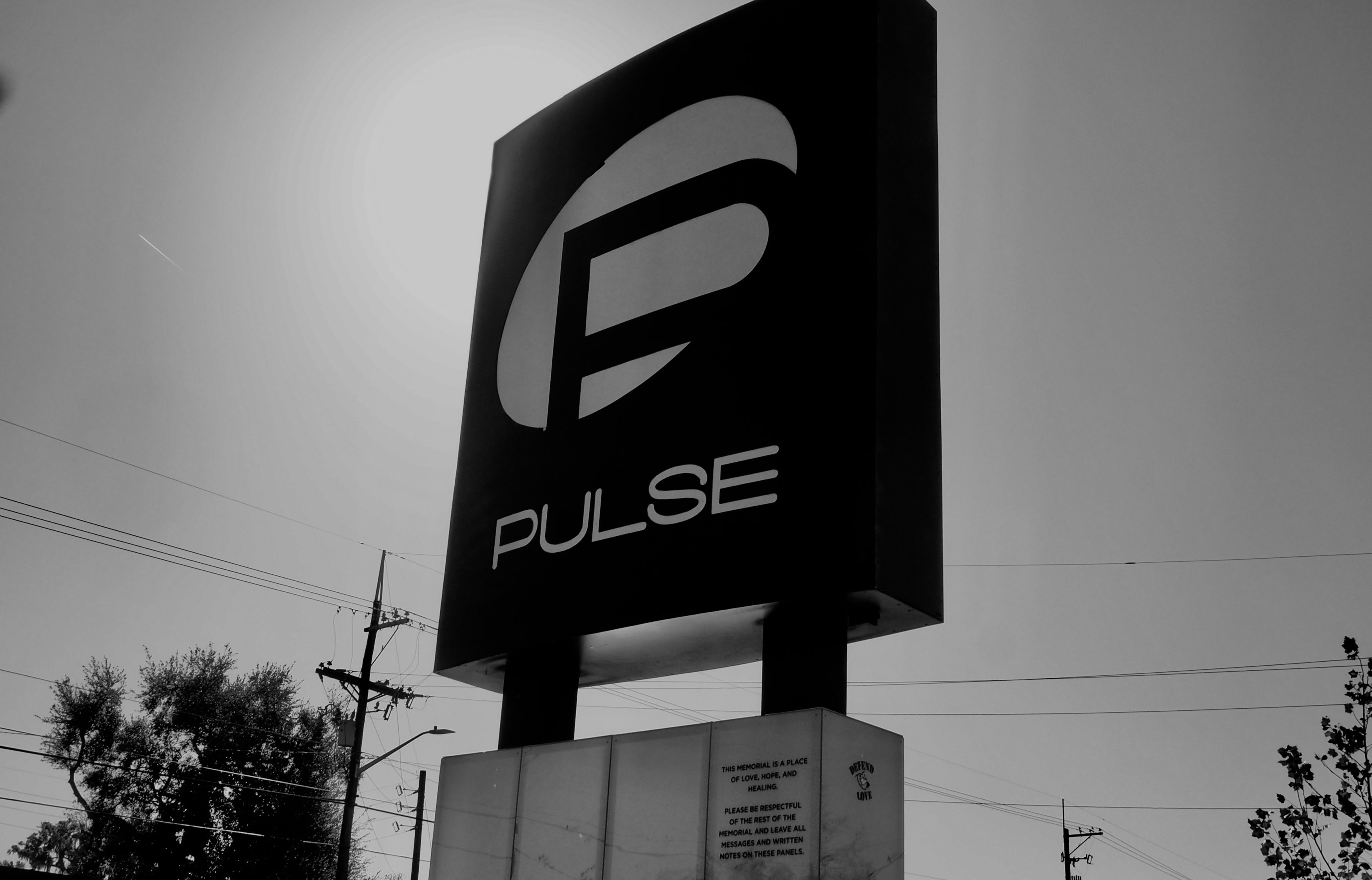 Orlando Democratic state Reps. Carlos Guillermo Smith and Anna Eskamani have filed a bill seeking $595,031 in state funding to help continue community assistance programs being offered to survivors, family, and others traumatized by the 2016 mass murder at Orlando’s Pulse nightclub.

Their House Bill 9095 asks a one-time state appropriation to the Heart of Florida United Way to fund continued operations at the Orlando United Assistance Center. It has been the one-stop social services center for people of the Central Florida community wrecked when a gunman, espousing hatred for gays and pledging allegiance to ISIS, killed 49 people and wounded 53 others at the popular gay nightclub on June 12, 2016.

Almost immediately after the tragedy, Orange County and Orlando opened the center as a crisis support center and its operation for victims, survivors, family and emergency personnel and medical staff who worked with victims. 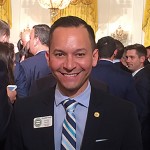 The center had received an $8.5 million federal grant but that grant expired in September. Smith said the center is struggling to continue operations, but still has plenty of clients seeking its help.

“The OUAC needs additional funding otherwise they may end up closing their doors. And the Pulse community will have nowhere to go. Even three years out, there’s still tremendous need out there. We know, based on experience and research, that a lot of these traumatic incidences don’t show the traumatic signs of PTSD and depression and other mental health consequences until many years later,” Smith said. “So the further out we get from the tragedy itself does not mean that things are getting easier for the community.”

He said those the center serves, mostly LGBTQ people of color, are disproportionately uninsured or underinsured, many lacking the services still needed to continue healing and rebuilding their lives. 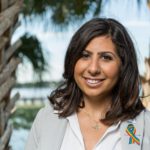 The center currently is backed by a collaboration led by Orange County, the city of Orlando, the Central Florida Foundation, and the Heart of Florida United Way.

“We are proud to prime-co this important appropriation request alongside Rep. Carlos Guillermo Smith,” Eskamani stated in a news release. “The Orlando United Assistance Center has served as a place of hope and support for our Pulse survivors and their families; it’s critical for the healing of our community that we maintain access to these services.”

The center, operated by the United Way, is housed in an Orange County-provided building not far from Pulse on Orlando’s south side.