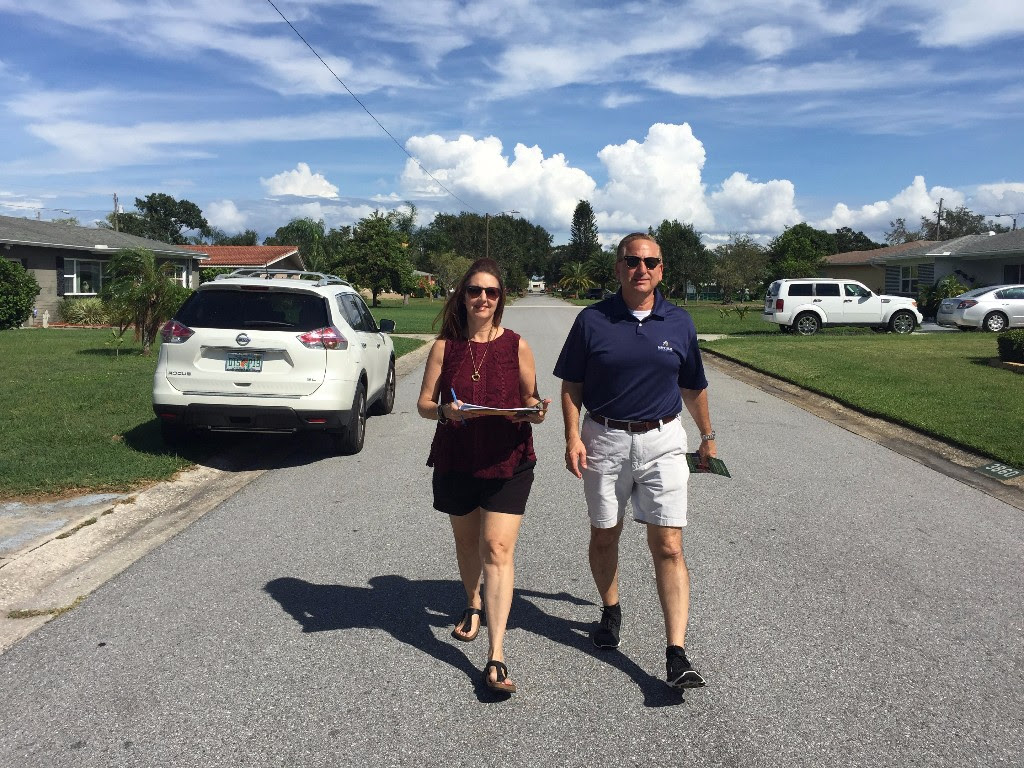 Kriseman says her prognosis is good.

“It has been said that political campaigns are like marathons,” Kriseman wrote. “I’ve supported Rick through 8 political campaigns. He was the candidate, but I’ve endured the marathons right by his side, as his wife, friend and advisor. Now it’s my turn to run my own-type of marathon, and his turn to be by my side.”

Kriseman didn’t say what type of cancer she was battling, but said doctors have given her a good prognosis. She’s undergone a successful surgery and the first of six rounds of chemotherapy.

Kriseman first learned her diagnosis in September during a family trip to Pebble Beach, Calif. The couple’s son, Samuel, was competing in the Pure Insurance Championship benefitting First Tee in St. Petersburg. It was, as Kriseman described, the biggest competition of her son’s golf career.

Kriseman had been experiencing some discomfort before the trip, but the pain got worse when they arrived and she went to the emergency room. There doctors discovered an infection. She spent two days in the hospital recovering from the infection.

Tests revealed the cancer, which Kriseman said she and her husband waited to tell family about until after the golf tournament, which her son won.

“Cancer has a way of providing clarity. The gratefulness I thought I felt daily and overall prior to my diagnosis pales in comparison to how I feel now. Cancer challenges you to confront fears, and it tests your faith. It brings amazing gifts from people all around you,” Kriseman wrote. I don’t believe that one needs to have cancer to be grateful, but if one is to endure something so challenging, then we must be able to learn and grow in the process.”

Mayor Kriseman later shared his wife’s letter on his own public Facebook page.

While I was a little hesitant to share her message, as her powerful words speak for themselves, given my role as mayor, I recognize that our personal lives and challenges are subject to public interest,” he wrote.

Kriseman thanked those who had already learned of his wife’s diagnosis for their words of comfort and support and said he and his wife hope sharing her journey “can help to inspire and empower others who are battling an illness.”

He ended his message with a promise to be by his wife’s side “for every step of this personal journey” while also “continuing to lead our city forward.”