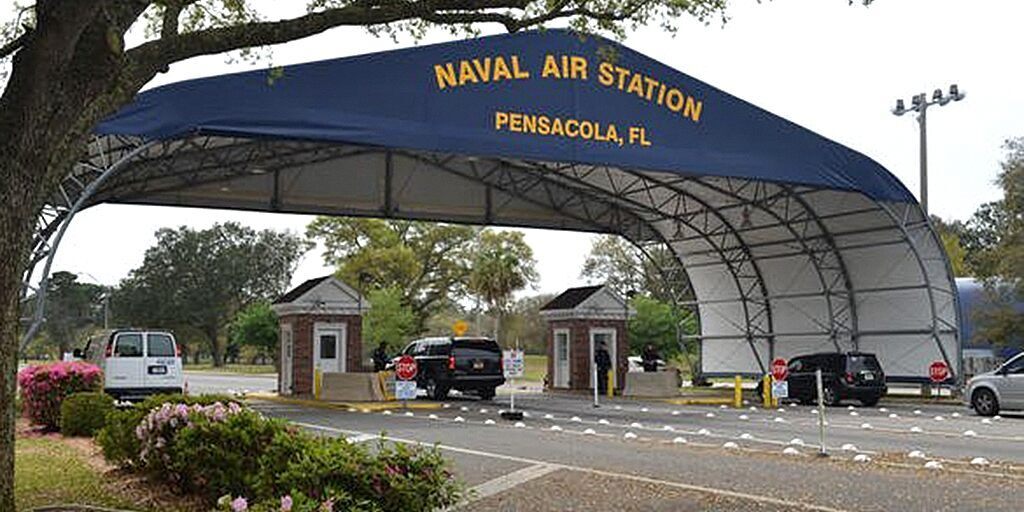 A bomb scare caused NAS Pensacola to lock down briefly.

The Pensacola News Journal reported Saturday that the unidentified victim has been discharged.

Investigators are digging into whether he acted alone, amid reports he hosted a party earlier last week where he and others watched videos of mass shootings.