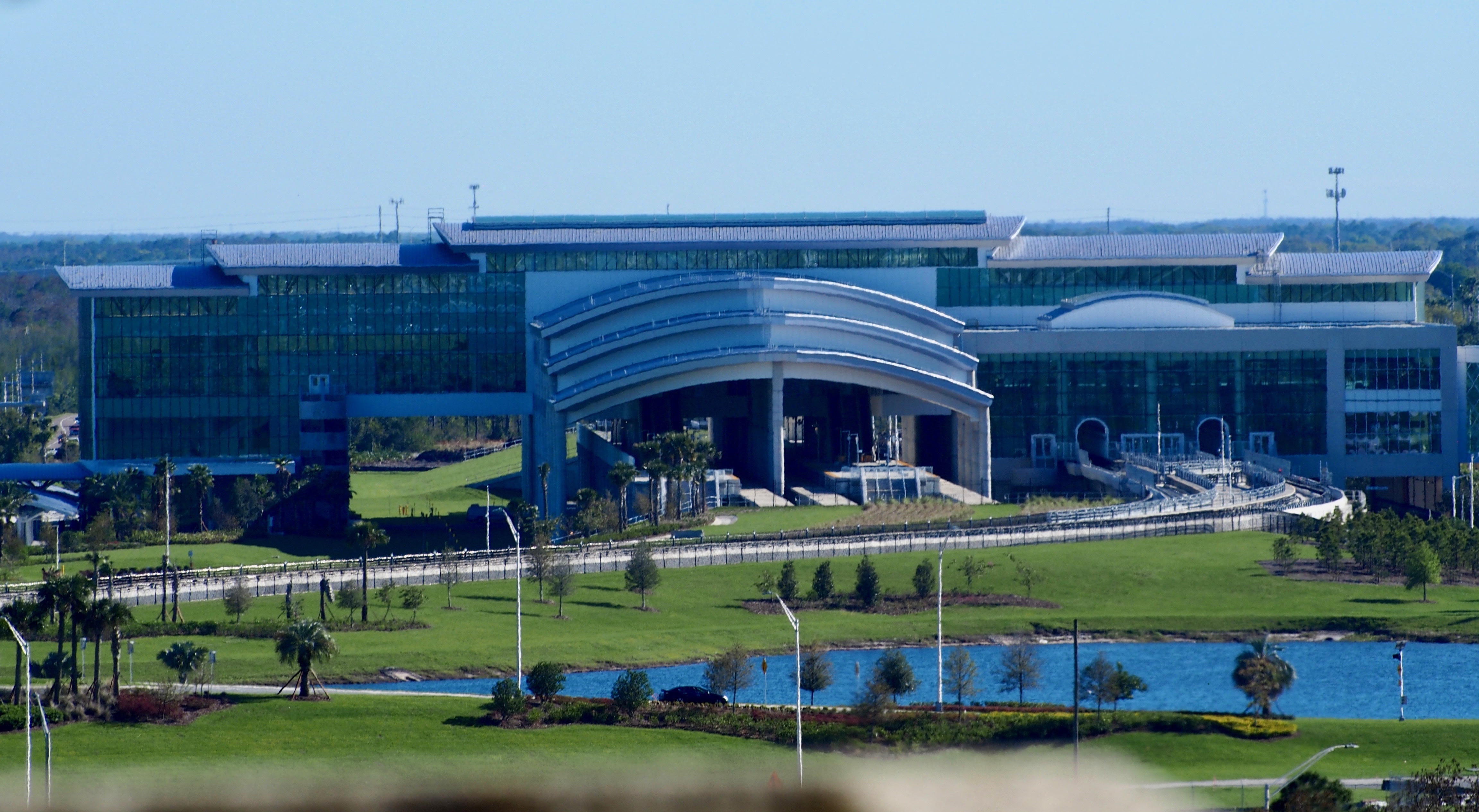 Florida’s busiest airport has crossed the 50 million-passengers-in-a-year mark for the first time.

Officials with Orlando International Airport said this week that more than 50 million passengers had passed through the airport during the previous 12 months in October.

It is the first time a Florida airport has had that many passengers in one year.

Overall, passenger traffic increased by 9.2% for October, with domestic traffic up 11.2% and international traffic down about 3%, airport officials said.

Airport officials said the drop in international traffic was due partially to the closure of Thomas Cook Airlines at the end of September.

In the past year, Spirit, JetBlue, Frontier and Delta airlines added more than 363,000 additional passengers.

“This milestone is the direct result of the amount of connectivity and air service offered here at Florida’s busiest airport,” said Phil Brown, CEO of the Greater Orlando Aviation Authority.