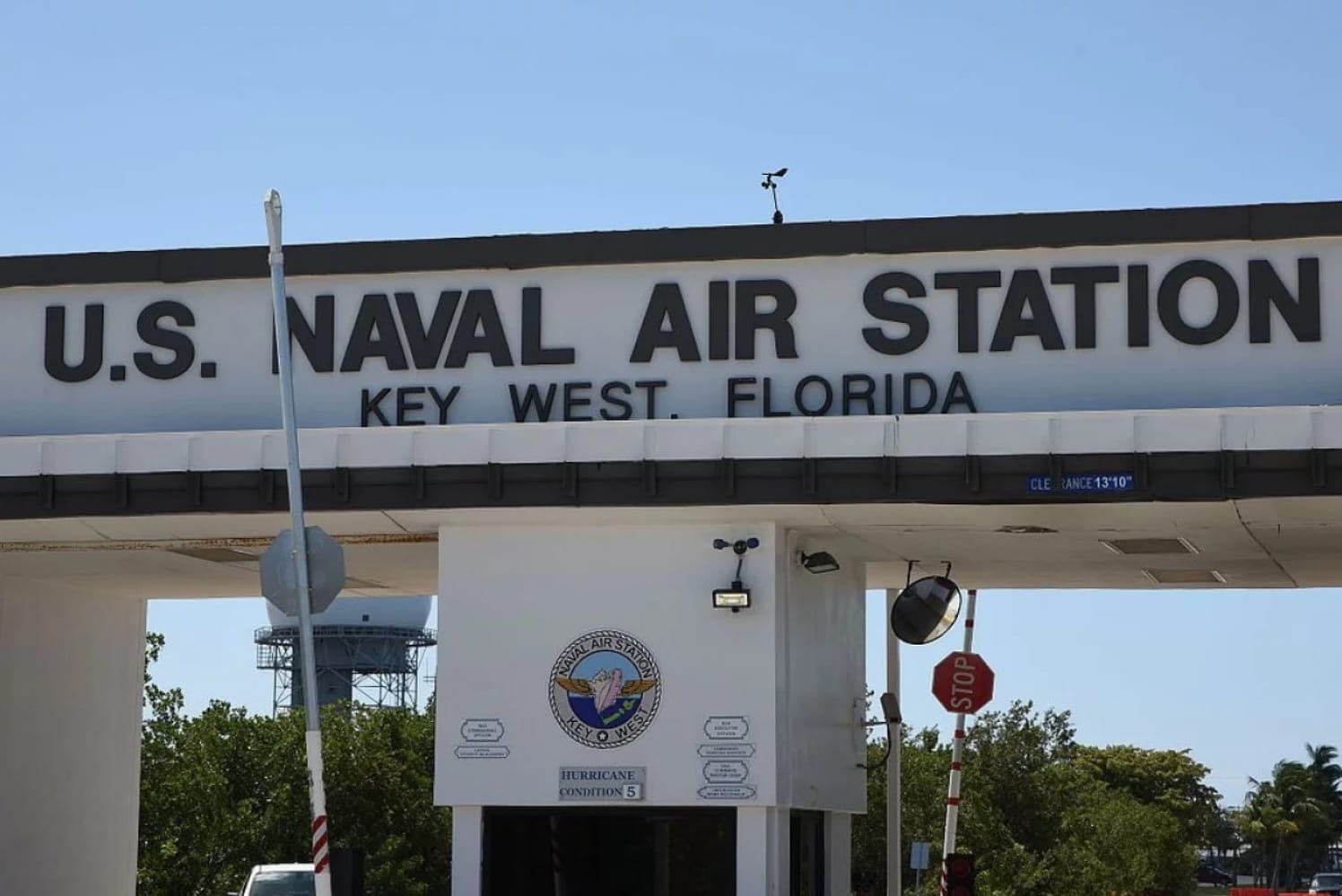 A Chinese national was arrested after trespassing to take photographs of NAS Key West.

Two more Chinese nationals have been arrested for illegally taking photographs at a Florida Navy base, court records show.

The arrests over the weekend of Yuhao Wang and Jielun Zhang bring to four the number of Chinese people charged recently with snapping pictures at the Naval Air Station in Key West.

An FBI affidavit says Wang and Zhang drove up to an air station annex entrance and were told by a security officer they could not enter the property without military identification. The FBI says the pair drove onto the base anyway and were apprehended by authorities about 30 minutes later after taking photos of structures on the base.

The two had an initial court appearance on Monday and have bail hearings Friday in Key West federal court. Their attorneys did not immediately respond Tuesday to emails seeking comment.

The arrests follow two similar cases involving Chinese nationals taking photos at the Key West base. On Dec. 26, Lyuyou Liao was charged with illegally taking pictures at another annex of the Naval Air Station.

Liao, 27, is being held without bail. His lawyer argued at a recent hearing that Liao was on vacation taking pictures and that evidence of any crime is thin.