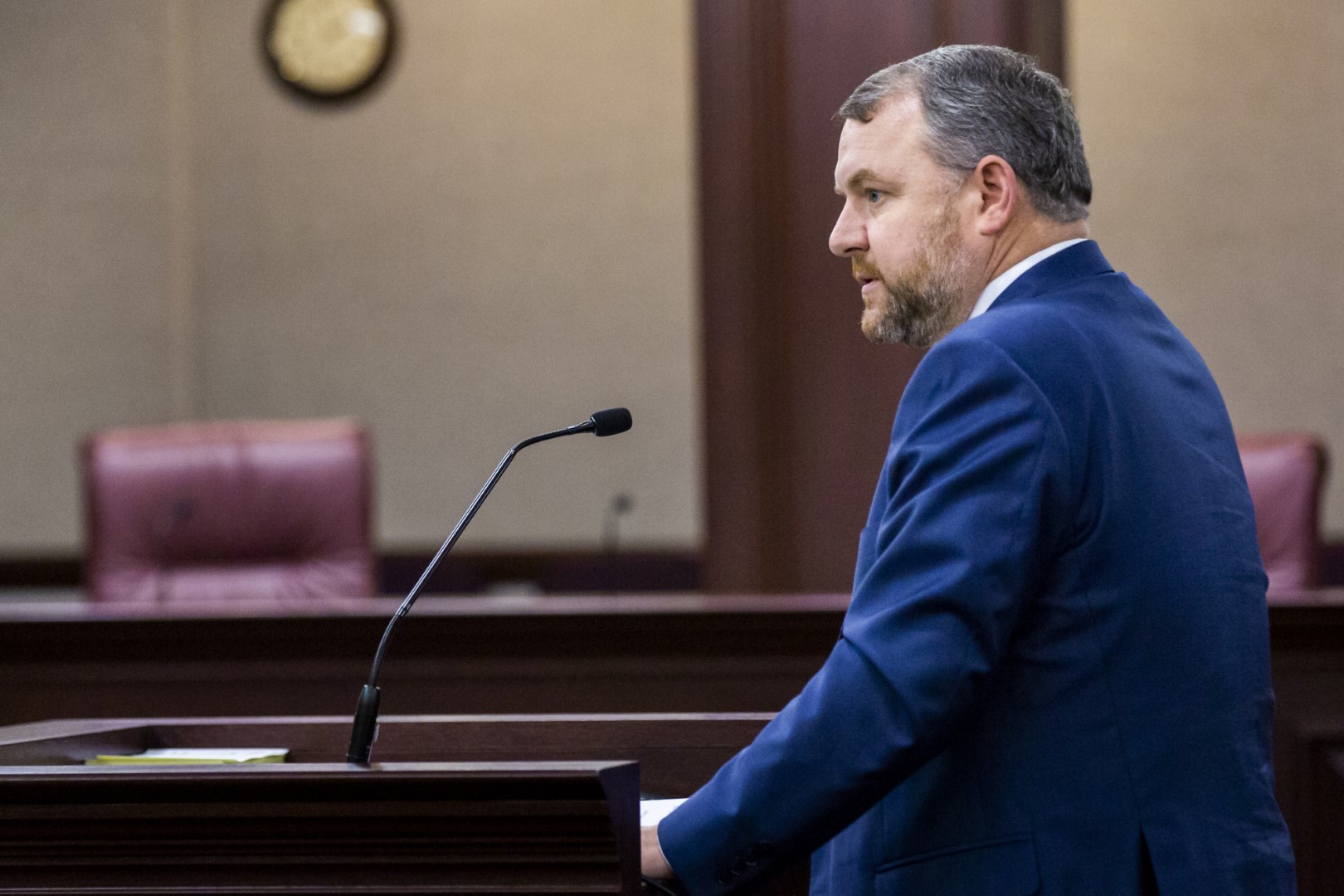 In one of several criminal justice reforms being pushed for 2020, a bill relaxing some drug-related mandatory minimums cleared unanimously on Thursday its final Senate committee.

The next stop: the Senate floor.

Bradley, addressing the Appropriations Committee he chairs, positioned the bill as part of a tranche of bills in recent years that have privileged prevention and restorative justice over approaches that prevailed in previous eras.

Sentencing reforms such as the ones contemplated, however, have been “modest … elusive,” Bradley said.

Bradley, a Republican from Fleming Island in his last term in the Senate, questioned the utility of putting low-level offenders in state prison.

“When it comes to dealing with drug possession and the criminal justice system,” Bradley said, “we can do better.”

Though the Senator sees drugs as a “scourge” on society, he contends that there are better ways to address those problems than the status quo.

Under the proposal, those convicted for the first time of buying or possessing less than two grams of any narcotic, excluding fentanyl and its derivatives, would not have to serve more than a year in jail.

Departures from mandatory minimums are conditional.

Defendants must not have had guns when committing crimes. They must never have been convicted of a violent felony crime. And they must be seen as having “truthfully” confessed to law enforcement.

Bradley asserts that often possession sentences are padded so the convicted can be sent to state prison, shifting the budget burden from local jurisdictions.

Sentence changes aren’t the only reform elements in the legislation, which also allows for recorded interrogations and compensation for those wrongfully locked up since 2008.

Bradley noted that “when someone is actually innocent and they serve time, there should be compensation … when we take their quality of life by putting them behind bars.”

Changes being considered for mandatory minimums come at a time when the state prison system is under unsustainable demographic, infrastructural, and staffing crises that have burdened the system past its breaking point.

Gov. Ron DeSantis spotlighted increased DOC spending when rolling out his budget proposal before the 2020 Session.

Bradley noted potential savings of $50 million, even as he said they weren’t what was driving the bill, which he termed “the right thing to do.”

“We’re not being soft on crime” with this legislation, Bradley noted. Rather, the bill gives judges latitude “to be judges.”

The measure could reduce the prison population by up to 4,800.

Some objections were heard before the committee vote.

Variant policies (“the luck of the draw”) could lead to disproportionate outcomes, the prosecutors contended. The representative from the Sheriffs Association discounted the idea that prisons are stuffed with first-time non-violent drug offenders.

However, advocates for the legislation contended that there is no demonstrable correlation between mandatory minimums and public safety.

The bill would raise quantities for levels of prosecution, allowing for judicial discretion in those cases. The objection is that crime prevention and maintaining historical lows in crime rates justifies the expense incurred.

Though the Senate version of the bill will be, among with potential changes in parental consent laws for youth abortions, among the big passages of the early part of the Session, the House is a different matter.

Despite having a couple of dozen sponsors, companion bill HB 339 languishes without its first committee meeting.