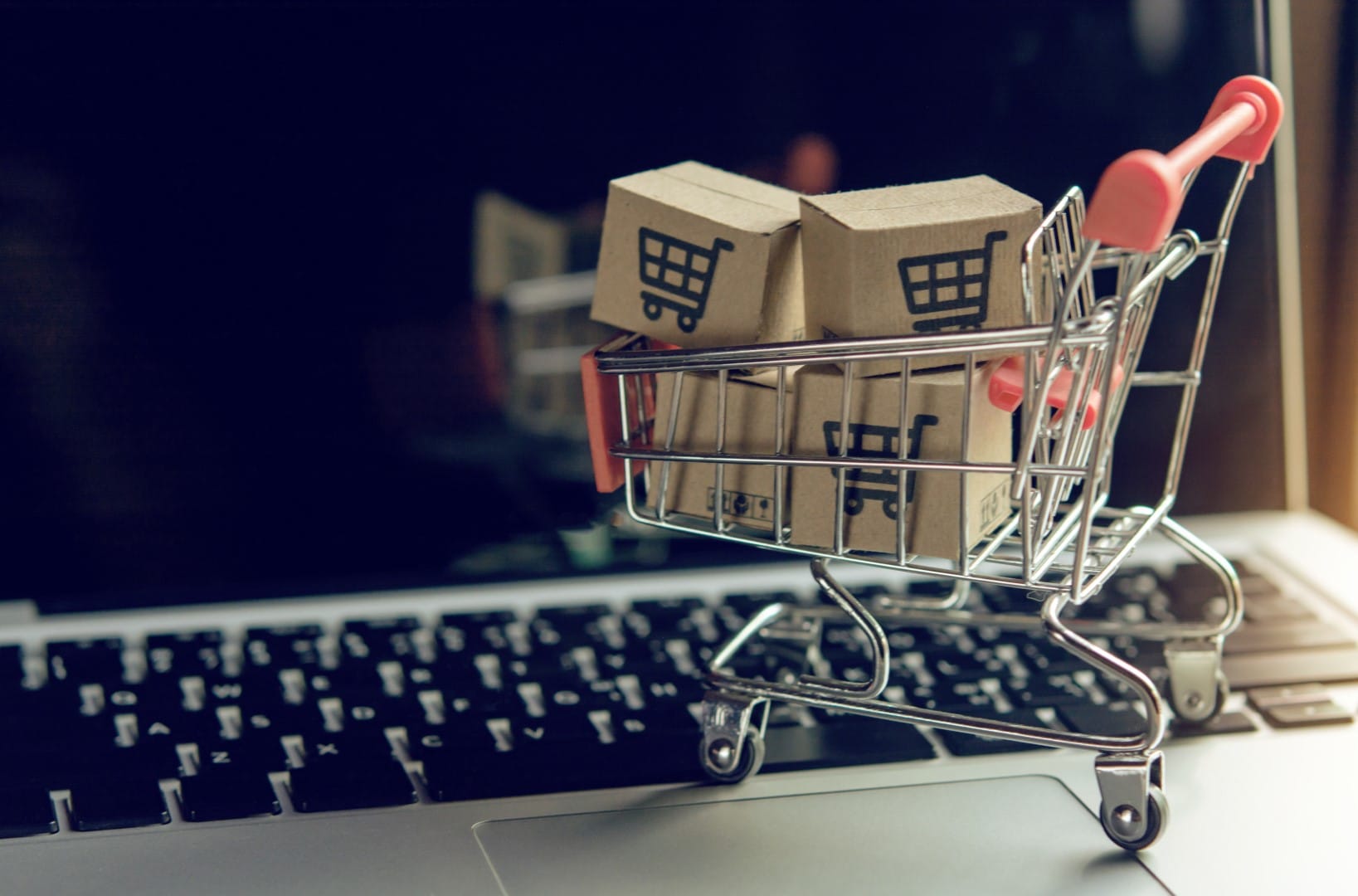 Why are we not seeing any movement in online sales taxes?

Since then, nearly every state has acted … but Florida.

Just one month after the ruling, Utah’s conservative Legislature called a Special Session. And, in just one day, they resolved the issue. Lawmakers in Utah used the anticipated increase in revenue from online sales taxes to fund a tax break on manufacturers. Win. Win.

By December 2018, 24 states had laws in place to collect online sales tax. For most of them, it was a matter of leveling the playing field for in-state businesses and protecting consumers from a cumbersome tax obligation.

Without this measure, in-state businesses are forced to compete with foreign companies that take advantage of states’ outdated laws.

Almost two years later, every state but Florida and Missouri has modernized its laws for online retail. Missouri’s Legislature began its legislative session this week, and leveling the playing field is one of its top priorities.

Here in Florida, it doesn’t appear to be so simple. But why not?

Republican Party of Florida Chair Joe Gruters is sponsoring SB 126 to restore the free market and level the playing field for Florida businesses. And he has seven co-sponsors backing him up: state Sens. Ed Hooper, George Gainer, Keith Perry, Gayle Harrell, Ben Albritton and Linda Stewart. The bill was heard in Senate’s Commerce and Tourism in October, and it received unanimous support. There are two more committee stops to go.

Though filed in September, the bill has not yet been heard in committee.

There’s not just widespread support from both chambers. There’s also a long list of supporters who are industry leaders and influencers in Florida. That includes the Florida Retail Federation, Florida Chamber of Commerce, Associated Industries of Florida, Florida TaxWatch, AARP, Florida Association of Counties and the League of Cities.

So why are we not seeing any movement?

Whatever it is that’s holding up the measure didn’t seem to be a problem in nearly every other state in the nation.

Florida prides itself on being strong in many areas – strong economy, strong education, strong tourism.

On this issue, however, we’re going to be dead last.

As of Tuesday, there are 53 days to go in this Legislative session. Let’s get it done.