Last Call for 5.18.21 — A prime-time read of what’s going down in Florida politics 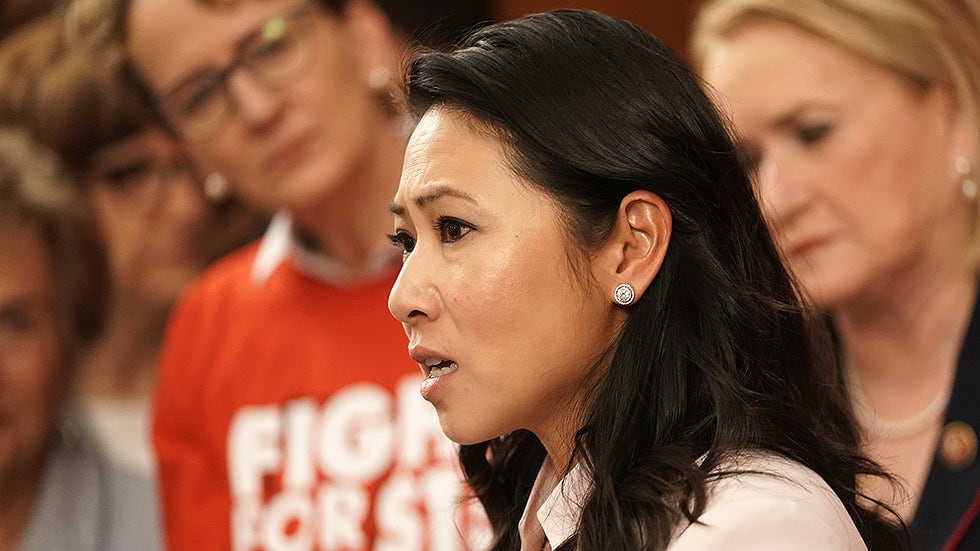 Democratic U.S. Rep. Stephanie Murphy collected more than $388,000 in campaign contributions in the fourth quarter of 2019, providing her reelection campaign with more than $1.1 million in hand to open the new year for her bid for a third term representing Florida’s 7th Congressional District.

Murphy’s quarter was fueled by $268,510 in contributions from political action committees and another $119,749 from individuals during the last three months of 2019. Overall, her campaign now has raised $1.4 million and it ended the year with about $1.1 million of that in cash.

Murphy, of Winter Park, is facing a bevy of Republican challengers seeking to take her on in the fall.

Among them, Orlando businessman Yukong Zhao reported raising $119,932 in the first quarter of his campaign, and ending the year with $116,165 in the bank, while Orlando lawyer Vennia Francois reported raising $14,510 in the quarter and now $29,734 for her campaign, and finishing the year with $15,911 in the bank, according to filings posted by the Federal Election Commission.

The end-of-the-year campaign finance reports had not yet been posted by late Friday for other candidates, though Dr. Leo Valentin’s campaign announced three weeks ago that it had banked $250,000 during the quarter.

During the fourth quarter, Murphy continued success in attracting PAC money that had fueled earlier quarterly reports. Among the latest PAC donations, Murphy picked up checks of at least $1,000 from 120 PACs, including a number of national business PACs.