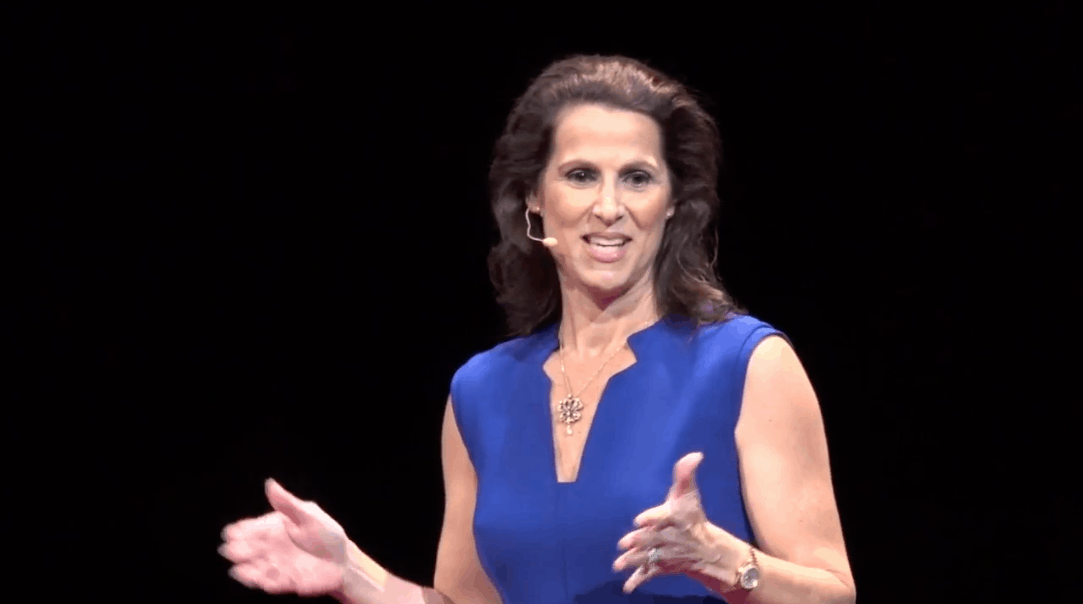 Sigman's first month sets her apart from four other Democrats.

Florida Senate candidate Patricia Sigman has raised $115,560 during the first month of her campaign for Senate District 9, Democrats are reporting.

Sigman, a Longwood labor lawyer, is running in a five-Democrat contest, but she has the backing of the state Democrats’ Senate Victory Committee in a bid to take on likely Republican nominee Jason Brodeur, the former state Representative from Sanford who has been running for the seat for two years.

On Monday that committee announced that in January Sigman raised $90,810 for her official campaign and $24,750 for her independent committee, United for Change.

Official numbers have not yet been posted by the Florida Division of Election.

“I am both humbled and energized by the strong outpouring of support we have received in just our first month on the trail,” Patricia Sigman said in a news release issued by Senate Victory. “Over and over, supporters in January made it clear that our government should belong to and work for the people it serves, not the powerful special interests that now control Tallahassee. By focusing on our shared values, we will unite for change to expand access to healthcare, protect and preserve our environment and clean drinking water, and fully fund our public education system for generations of Floridians to come. It was an outstanding first month, and we’re just getting started!”

Sigman, 52, entered the race Jan. 3. She has twice been named Lawyer of the Year for Employment Law by Orlando Magazine and is a frequent lecturer on employment law, including delivering a TEDx speech in Boca Raton, according to her biography posted on the website of her law firm, Sigman & Sigman.