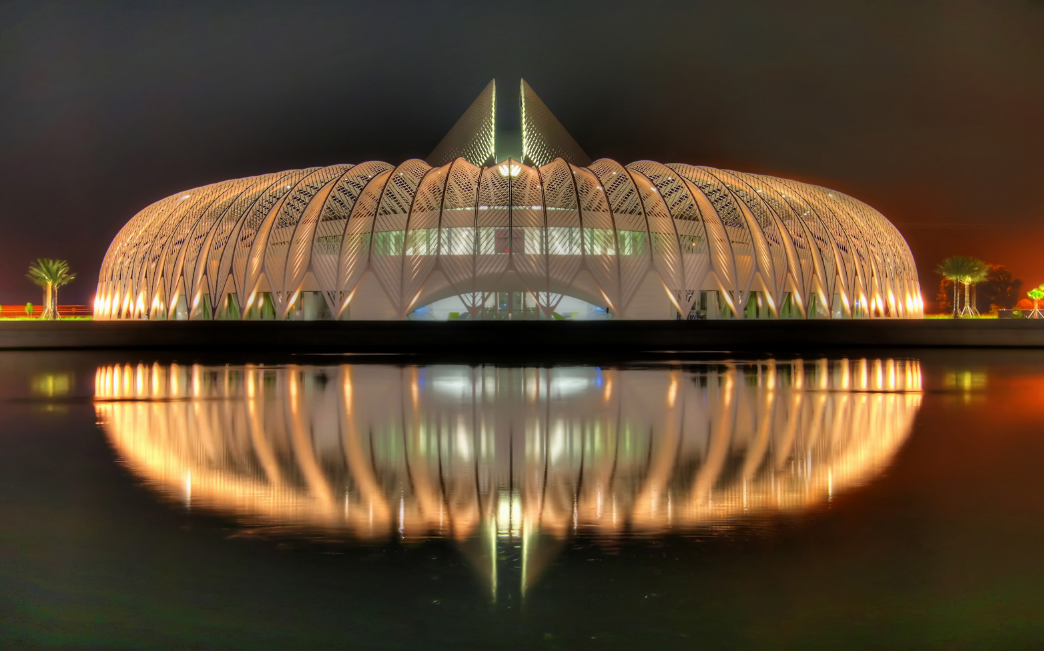 The flagships would absorb the fledgling schools.

A plan put forward by the House Higher Education Appropriations Subcommittee would hand the keys to Florida’s two smallest public universities over to the state’s flagship institutions.

Subcommittee Chair Randy Fine, a Brevard County Republican, told Florida Politics that the mergers are aimed at reducing the cost of education at state universities.

“We have an obligation to taxpayers to generate degrees at the lowest possible cost. Unfortunately, degrees earned from Florida Poly and New College cost an order of magnitude more than they do at the other 10 universities,” Fine said.

Florida Poly, based in Lakeland, spun off from the University of South Florida in 2012 and opened for classes in 2014. New College, based in Sarasota, began as a private college before joining the USF system and ultimately regained independence in 2001.

Florida Poly has a total enrollment of 1,425 students while New College’s student body is in the triple digits, according to U.S. News and World Report. They are the No. 11 and No. 12 state universities by enrollment, respectively.

In fact, New College had just 724 students at the start of the enrollment year, according to the Sarasota Herald-Tribune. That’s actually 151 fewer students than were enrolled the prior year.

The school in recent years has struggled to meet enrollment goals for growth each term despite the state budgeting for a plan to grow the student body to 1,200 students.

Under the proposed committee bill, the boards of trustees for UF and Florida Poly would be required to send a merger application to the Commission on Colleges of the Southern Association of Colleges and Schools, an accrediting body for universities throughout the southeastern U.S.

Upon approval, all assets — including “property, licenses and associated revenues, existing contracts, unexpended balances, appropriations, allocations, funds, and mutually agreed-upon obligations, responsibilities, and liabilities of the Florida Polytechnic University shall be transferred to the University of Florida.”

The bill also states the “functions, offices, records, faculty positions, and staff positions of the Florida Polytechnic University shall be transferred to the University of Florida.”

Meanwhile, U.S. Rep. Vern Buchanan stepped in to voice his support for New College remaining independent. The school is located within his district.

“I fully support New College’s independence and oppose efforts to merge this incredible institution with Florida State University,” Buchanan, a Sarasota Republican, said. “New College is a fixture in our Sarasota community with a well-deserved reputation for academic excellence. Why mess with a college that U.S. News and World Report ranks as one of the top liberal arts schools in the country.”

FSU and New College would likewise apply for a merger with the Southern Association of Colleges and Schools.

The House Education Committee will hear the bill on Wednesday. But the bill immediately proved controversial. “It’s hard to take this wild proposal seriously,” said Rep. Carlos Guillermo Smith, an Orlando Democrat. “Were the impacted schools even consulted?”

The move comes shortly after the state consolidated University of South Florida campuses together shortly after satellite campuses in Sarasota and St. Petersburg received independent accreditation.