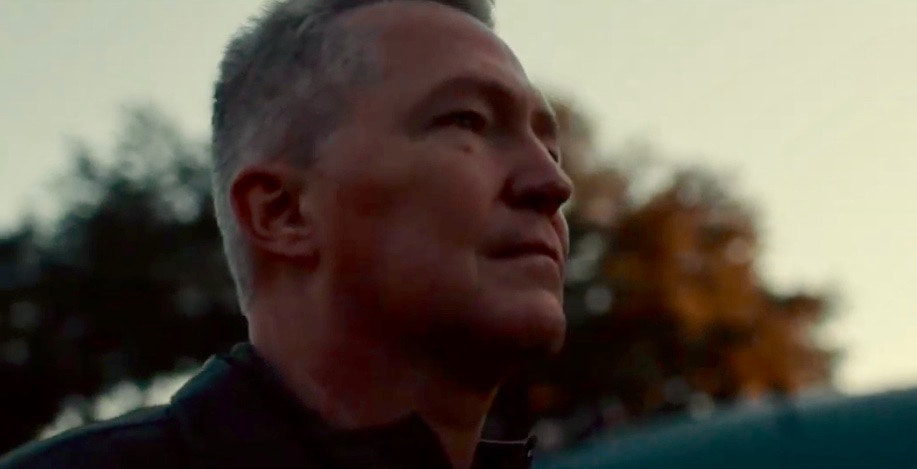 Ehr says he can no longer watch dishonorable men like Gaetz and President Donald Trump.

Democratic congressional candidate Phil Ehr is releasing a hard-hitting campaign video Thursday contrasting himself as a war hero to Republican Rep. Matt Gaetz as someone using “information warfare” against Americans.

Ehr, of Pensacola, is a retired Navy flight officer. He is taking on Gaetz, of Fort Walton Beach, in Florida’s 1st Congressional District in the western Panhandle, where Gaetz’ Republican Party is strong and deep, but so is Ehr’s military and veterans community.

The new two-minute digital ad contrasts a fast-paced mash-up of clips of Gaetz making some of his more volatile remarks in support of President Donald Trump and against the “deep state” conspiracies, with those of American military actions and of Ehr looking dignified and determined, at home, on a boat, and on an airstrip, while discussing the enemies’ tactic of noise and disinformation.

“I never thought I’d see the day when American leaders would use information warfare against their own people. I love the country I spent my life serving and I can no longer stand by and watch dishonorable men like Donald Trump and Matt Gaetz treat the American people like enemy combatants,” Ehr says.

The video was produced by Win Productions under the direction of Bill Hyers, former campaign manager for Bill de Blasio’s successful mayoral run in New York.  It launches Thursday.

The ad is brutal in its depiction of Gaetz, using digitally-scrambled footage both of Gaetz making his own more incendiary comments on issues ranging from guns and the Parkland massacre to the Russian elections meddling investigation, and of commentators talking about Gaetz, including TV talk show host Stephen Colbert declaring that he is “famous for being a Trump fanboy.” The impression is one of immaturity.

By contrast, Ehr is shown looking like a grownup who’s had enough of Gaetz’ performances.

Ehr left college at age 22 to enlist in the Navy as a surface warfare specialist and fire control technician, and eventually became a Naval flight officer, retiring as a Navy commander. His 26 years of service included flying reconnaissance missions in combat zones in the Balkans and Desert Storm. In 2017, he returned to Pensacola, where he once was stationed.

“I’ve spent my whole life, training for moments like this,” Ehr begins, as video shows American military fighting, and a full breast of military service ribbons.

previousSunburn — The morning read of what’s hot in Florida politics — 2.20.20