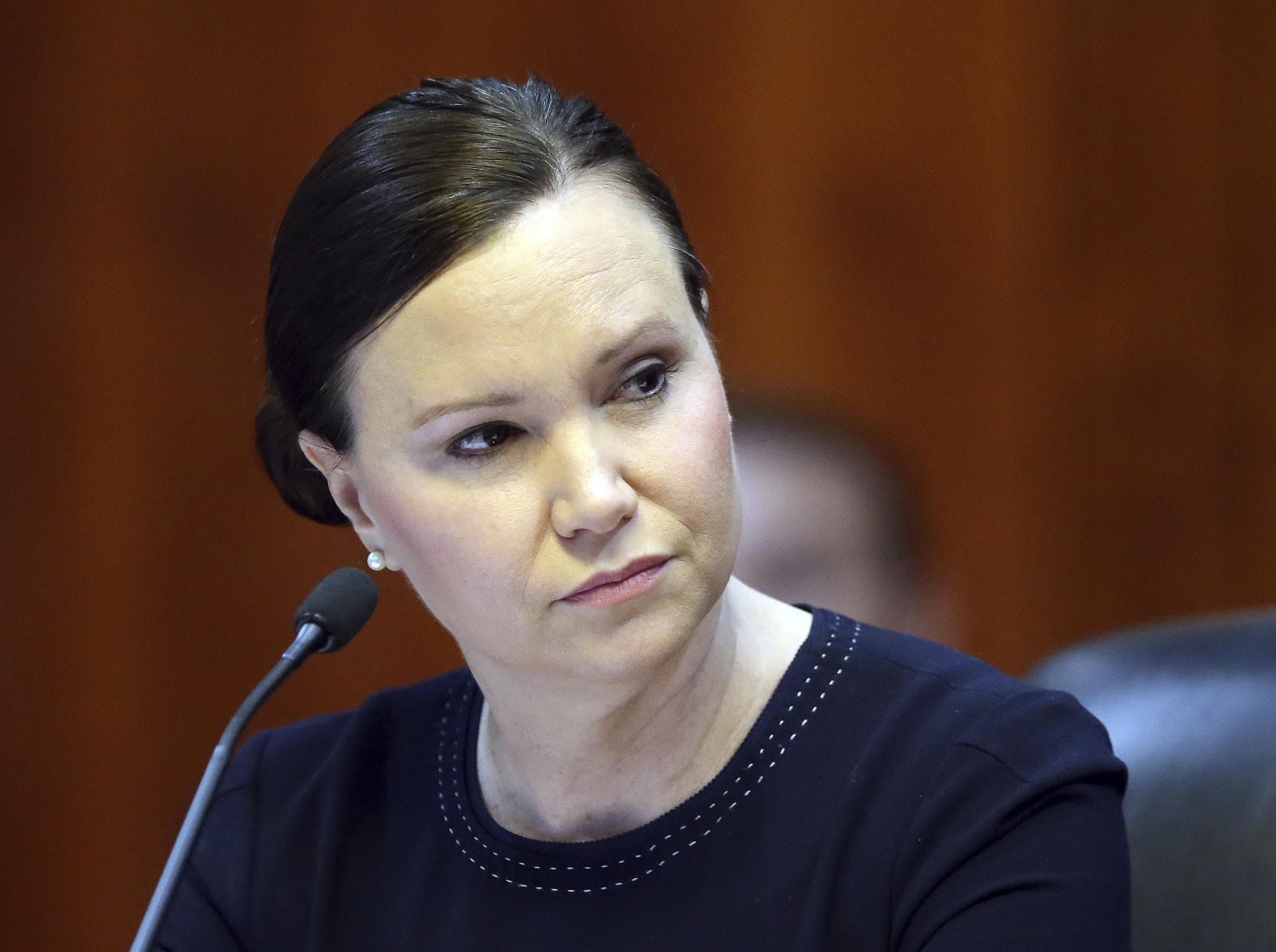 39 state attorneys general will work together scrutinizing marketing by the e-cigarette giant.

Moody joined with 38 other state attorneys general in tackling what she characterized as a crisis.

“We have an epidemic of under-aged vaping, not just in Florida, but nationwide,” Moody said.

“As Florida’s Attorney General and a mother, I cannot sit on the sidelines while this public health epidemic grows, and our next generation becomes addicted to nicotine. That is why we are acting with a sense of urgency in Florida and leading this multistate investigation into JUUL’s role in the under-aged vaping epidemic.”

The coalition of investigating states includes Texas, Nevada, Oregon and Connecticut, according to The Associated Press.

Moody said her office wants to know about JUUL’s marketing practice and the degree to which it targets young users.

That’s been a focus of Moody’s since early on in her term. She announced in October that her office was investigating more than 20 e-cigarette companies selling products in Florida.

Shortly after, she stressed to press the alarming rise in products seemingly aimed at children.

“Cotton candy, bubble gum, Cap’n Crunch are all flavors that are used and what primarily attracts children to this habit,” she said.

Moody was moved to act based on findings of the Florida Department of Health that high school student use of e-cigarettes had spiked 58% from 2017 to 2018. The DOH found one in four high school students now admit to vaping, and the state has seen 119 vaping-related pulmonary illnesses reported.

JUUL, for its part, said it has eliminated many of its flavor offerings based on government concern, and has ceased television, print and digital marketing.

““We will continue to reset the vapor category in the U.S. and seek to earn the trust of society by working cooperatively with attorneys general, regulators, public health officials, and other stakeholders to combat underage use and transition adult smokers from combustible cigarettes,” the company said in a statement to the AP.