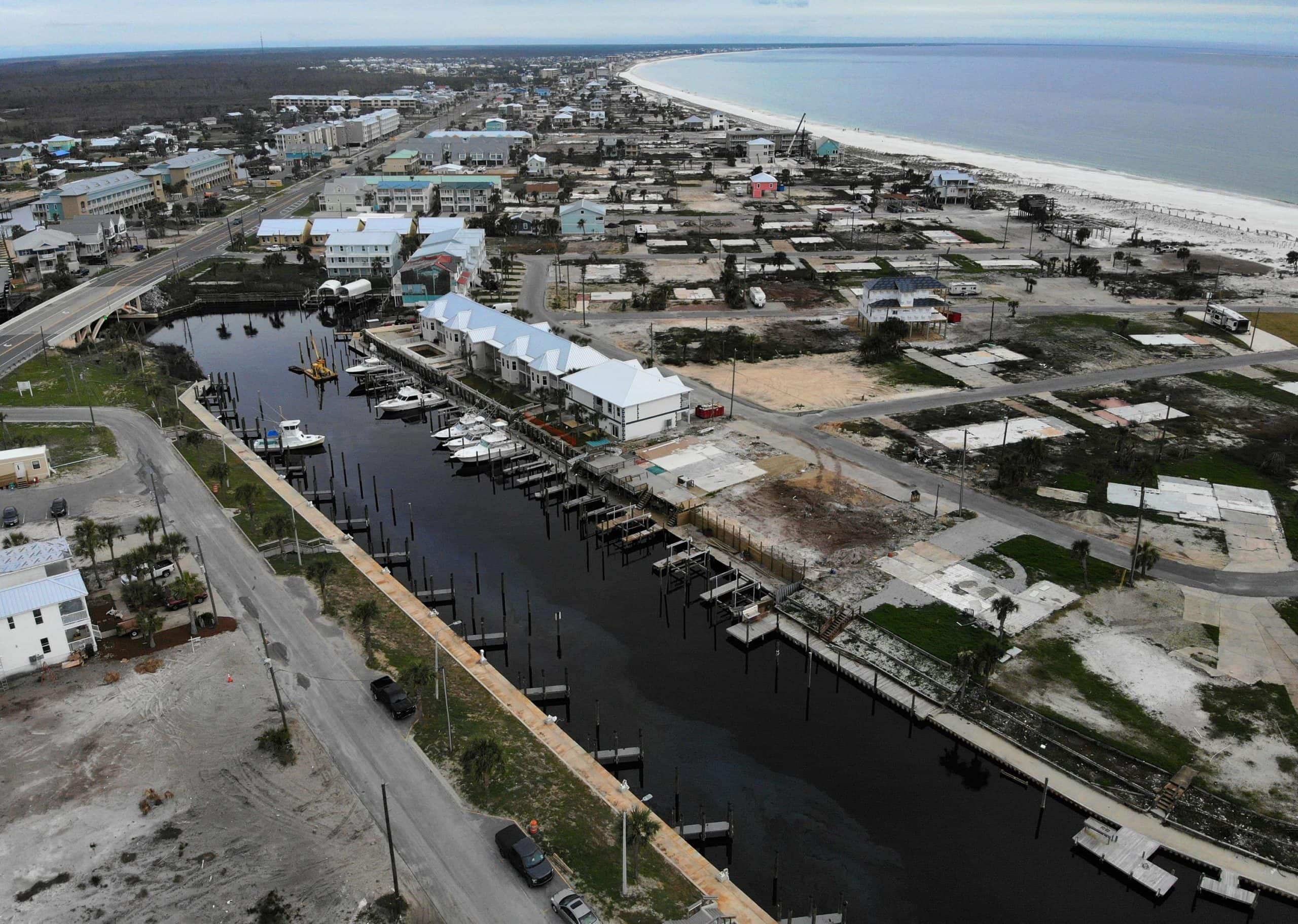 Floridians are not only paying for the cost of recovery but also that of abusive insurance litigation. 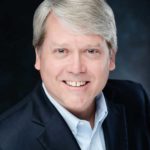 More than one year since Category 5 Hurricane Michael, packing 155 mph winds, threw the people, land and economy of northwest Florida into disarray, recovery is ongoing.

Floridians are not only paying their share of the cost of recovery but also the cost of abusive insurance litigation.

According to the most recent data released by the Florida Office of Insurance Regulation (OIR) as of Oct. 25, 2019, there were approximately 150,000 Hurricane Michael claims filed, and new claims are being filed every day. Insurers have paid out more than $7 billion in residential and commercial claims to Floridians recovering from the storm, with the majority of insurance claims closed: 89.4%. The number of claims closed with payment is almost 113,000.

The residents and communities in Hurricane Michael-affected areas need our continued help. It’s important that we provide information to assist Floridians in understanding the steps of a hurricane claim and the rights they have.

Claims from Michael may continue to come in as late as three years after the event, and our work will not be done until every claim is resolved.

As claims continue to come in, the Personal Insurance Federation of Florida has released a new resource highlighting the process of a hurricane claim and underscoring the common reasons why claims may take time to resolve.

It also highlights consumer protections provided by law and summarized in the Homeowner Claims Bill of Rights.

The Homeowner Claims Bill of Rights is considered the gold standard in terms of robust protections for consumers. An insurer issuing a personal lines residential property insurance policy must provide a Homeowner Claims Bill of Rights to a policyholder within 14 days after receiving an initial communication with respect to a claim, unless the claim follows an event that is the subject of a declaration of a state of emergency by the Governor.

The Homeowner Claim Bill of Rights can help homeowners avoid potential roadblocks during their claims. It also offers guidance we want to help amplify.

Contact your insurance company before entering into any contract for repairs, make and document emergency repairs that are necessary to prevent further damage, keep receipts, take photographs and confirm that the contractor you choose is licensed to do business in Florida.

These steps help homeowners and insurers in the process of restoring affected communities.

Homeowners have the right to receive full settlement payment for their claim, payment of the undisputed portion of the claim, or the insurance company’s denial of the claim within 90 days of filing the claim. There are, however, potential barriers that force a claim to go beyond the so-called 90-day “prompt pay” period.

A typical reopened claim occurs when the homeowner discovers damage that was not included in the original claim. For example, the homeowner may have filed a claim for roof damage, and then weeks or even months later discovered additional damage.

In that case, the homeowner would contact his or her insurer to make them aware of the damage.

This “reopened” claim is included with the original claim, making it appear to take longer to resolve. This common occurrence doesn’t reflect an undue delay in the handling of the claim.

A claim may remain open if the homeowner cannot find a contractor to perform repair work or if they are waiting to pay a vendor.

The Panhandle needs help rebuilding. There are projects that demand contractors and tradesmen, and there are not enough to handle all the projects. There are 205 “current, active” registered roofing contractors in Bay, Franklin, Gulf, Wakulla and Taylor counties.

Local reports have highlighted a lack of available professionals to make repairs, which can delay the final payment on claims as insurers wait for work to be completed.

A lack of engineers and other specialists to help evaluate damages can also lengthen the time it takes to close a claim.

In the case where you cannot remain in your home and need living expenses from your insurer while your home is being rebuilt, the claim may remain open.

Litigation can delay final resolution for months or even years.

Unfortunately, public adjusters and trial lawyers solicit claims from homeowners with the goal of inflating the cost and encouraging litigation.

Contributing to delays may also be instances of post-Michael Assignment of Benefits abuse.

The latest data also tells us a smaller amount of Michael claims — 3,390 — are in litigation. These will take time to resolve. When a homeowner and an insurance company have a dispute over a claim, the homeowner may file a lawsuit.

Following years of litigation abuse and one of the worst storms in Florida’s history, the Personal Insurance Federation of Florida (PIFF) is proud to be working with lawmakers to promote policies that address the cost of claims, protect consumers and prevent harm to a recovering insurance marketplace.

Michael Carlson is president and CEO of the Personal Insurance Federation of Florida.