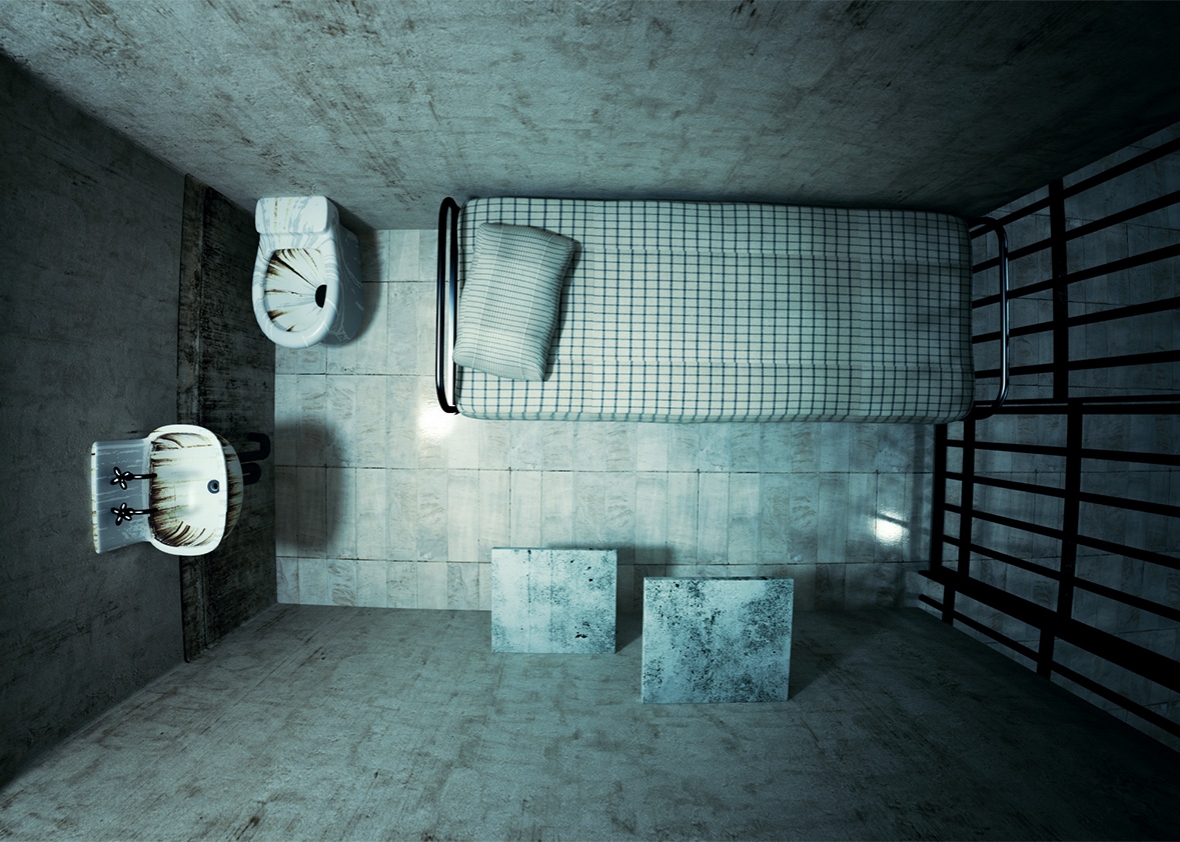 The House Judiciary Committee has unanimously approved a measure that would limit the use of solitary confinement for pregnant prisoners.

Wednesday’s committee hearing was the third and final stop for the bill (HB 1259). The Criminal Justice Subcommittee and Justice Appropriations Subcommittee also unanimously supported the legislation.

The measure is called the “Tammy Jackson Act.” It’s named after a prisoner who gave birth last year after being placed in an isolated jail cell in Broward County.

Jackson said she complained of contractions overnight. Seven hours later, she delivered the child without being taken to the hospital.

The House bill is being sponsored by Reps. Shevrin Jones and Amy Mercado. It would require prison officials to show cause for placing a pregnant prison in solitary confinement.

Sen. Jason Pizzo has filed a companion measure (SB 852) in the Senate.

Should a pregnant prisoner be placed in solitary, the House bill mandates a health care professional visit the woman once every 24 hours.

“A pregnant prisoner who has been placed in the infirmary must be provided the same access to outdoor recreation, visitation, mail, telephone calls, and other privileges and classes available to the general population unless the individual overseeing prenatal care and medical treatment at the correctional institution determines that such access poses a danger of adverse clinical consequences for the prisoner or others and documents such determination in the prisoner’s medical file.”

The bill is a follow-up of sorts to a bill these three lawmakers pushed in 2019, dubbed the “Dignity for Incarcerated Women Act.” That legislation ensured women inmates are provided with necessary hygiene products and was approved last Session.

Valencia Gunder, who supported that 2019 measure via her group, Dignity Florida, praised the push for this year’s measure as well.

“Today’s action of our state legislators is an example of us moving towards a more equitable Florida. They are showing that treating incarcerated pregnant women and girls with dignity and respect is not an issue of partisanship, but of basic humanity,” Gunder said.

“Our women are more than prisoners; they are mothers, nurturers, and caregivers and it is time they are treated as such — with dignity, respect, and humanity. The future is female — she’s strong, she’s Black, she’s Brown and she will not be incarcerated.”

The bill is now ready for full consideration in the House. The Senate version must clear one final committee.

previousMichael Carlson: Homeowners should know their rights during a hurricane claim