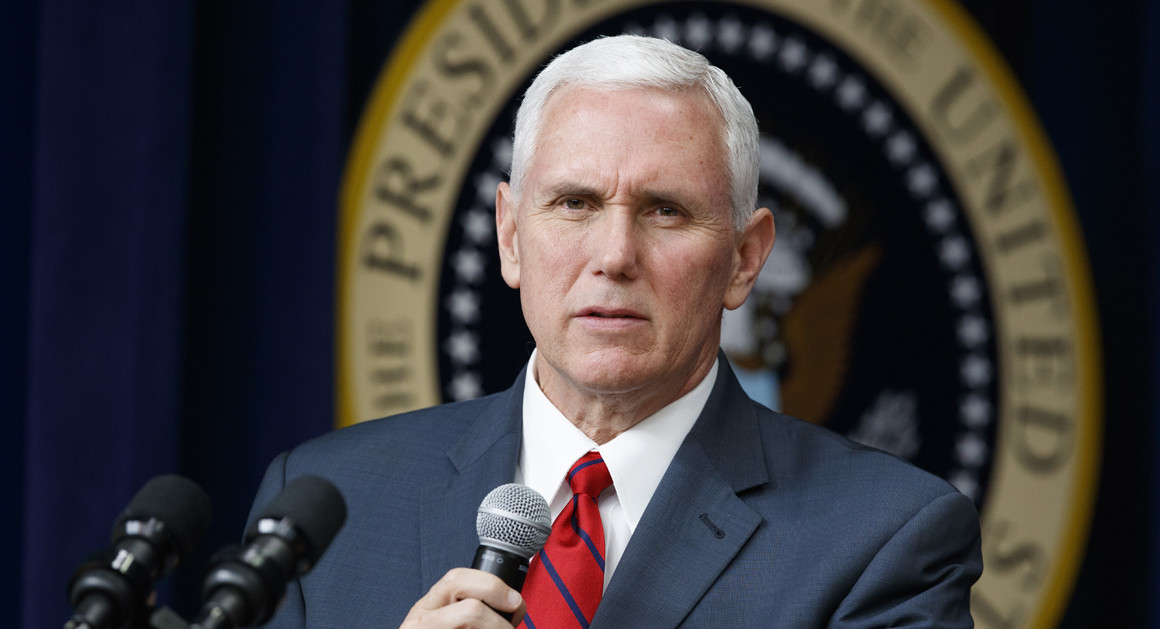 Pence appeared in Broward County Saturday after the first two positive tests in the county.

Pence was in Fort Lauderdale as part of a previously scheduled visit to meet with port officials regarding their preparedness for the potential spread of the virus. After that visit was scheduled, officials reported the first two cases of the COVID-19 virus in Broward County.

“In many ways, Florida is the heart of the cruise line industry. We recognize that. It’s a destination not just for Americans, but for people around the world,” Pence said in prepared remarks delivered Saturday.

“While the risk for the average American of contracting the coronavirus remains low, it is essential that we find ways to mitigate that risk to prevent the spread of the coronavirus.”

Just minutes after that gathering ended, the Florida Department of Health announced another presumptive positive case, this time in Charlotte County. There are now eight Florida residents inside the state who have tested positive, with a ninth non-Florida resident also testing positive.

Reports from early Saturday detailed that a 65-year-old man and a 75-year-old man — both in Broward County — had tested positive for the virus using a state test. Both men had reportedly been put into isolation.

In addition to the Broward County cases, officials have also confirmed two deaths from the coronavirus elsewhere in Florida. Both of those individuals were in their 70s.

One of those individuals was man in Santa Rosa County with underlying health issues. Another elderly person also passed away in Lee County. Both had traveled overseas.

The death rate for those who test positive for the virus has vacillated between 2% and 3.5%. However, those calculations do not include individuals who may have contracted the virus, but are asymptomatic and thus survive without incident. Including those individuals would lower the death rate, but it’s unclear how many such individuals there are worldwide.

DeSantis urged Floridians to listen to health experts from the state and the Centers for Disease Control and Prevention going forward.

“Follow the CDC’s guidance on this,” DeSantis said Saturday.

“They recommend for people who are elderly and have these health conditions [to] stay at home if you need to. Avoid large crowds. Make sure you have a couple weeks of supplies of medical and food just in case you’re in a situation where you need to isolate. Those are prudent steps that people can take and that will help our efforts here as we work to contain the spread of the virus.”

No cases have yet been reported in Miami-Dade or Palm Beach counties. But officials in the city of Miami have canceled a pair of high profile gatherings due to concerns about a potential spread. Ultra Music Festival and Calle Ocho were both canceled this week.